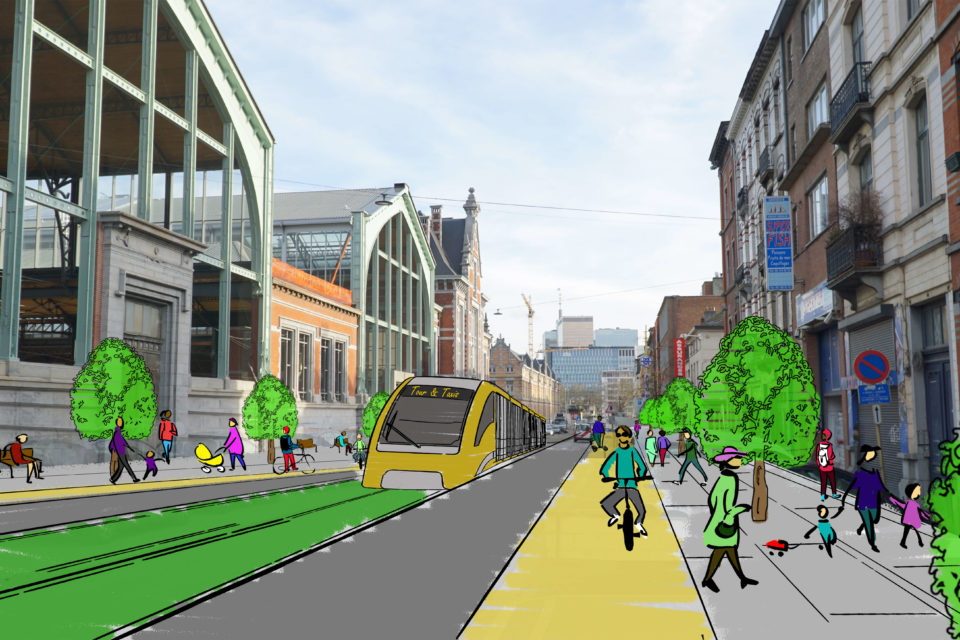 The Brussels Government has approved the route for the new tram line between Thurn & Taxis and the North Station. At the proposal of Brussels Minister of Mobility Elke Van den Brandt (Groen), the tram line will be extended to the Central Station. In the direction of Thurn & Taxis, the tram will continue to metro station Belgica in the Maritime district in Molenbeek.

The former railway site Thurn & Taxis site is being redeveloped with new residential blocks including 271 flats, 14 000 square meters of retail space, and as many as a thousand parking spaces. The new tram line should relieve the predicted traffic congestion. “The new tram line is an important step for the mobility and multimodality in the northwest of Brussels,” says Minister Van den Brandt.

The tram line will pass under the little Ring Road in the direction of Central Station via the new Suzan Daniel Bridge and the Brabant district in Sint-Joost. From the new tram line, there is also an easy connection to lines 1 to 6 of the metro network and important connecting tram lines such as 55 and 92. The passage at two stations also allows for an easy connection to the train network.

Densely populated residential areas such as the Maritime district and the Brabant district, old and new office buildings, important mobility hubs, and green oases such as Thurn & Taxis and the Botanique thus will be seamlessly connected.

The option of having the line run via Rogier Square and the inner ring road has not been retained. The option was a lot more labor-intensive and technically complicated, which considerably increases the risk of delays.

Moreover, this tram line is well-connected to the rest of the MIVB/STIB network thanks to the Belgica, Central Station, and Rogier metro stops and the proximity of the Botanique and Rogier metro stop. The Brussels government plans to start the works at the end of 2023 after completing the permit process. 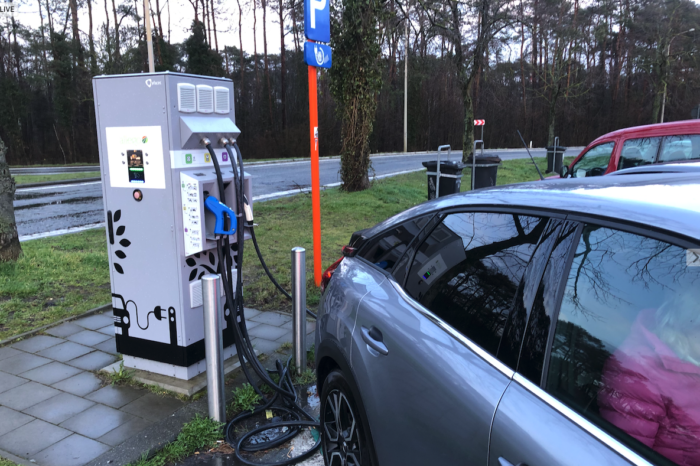