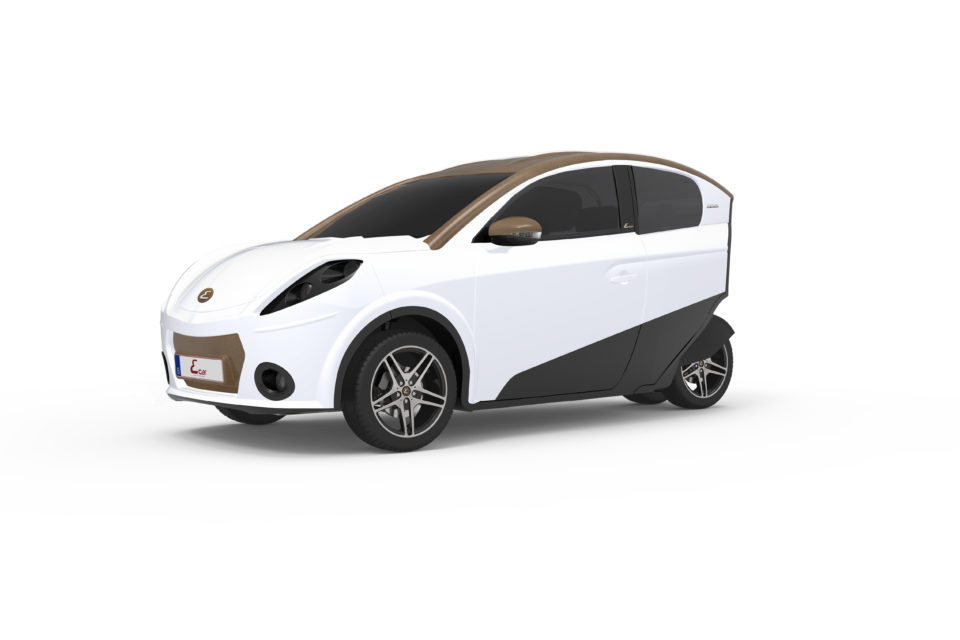 To produce its 333, Ecar needs to find a buyer willing to invest at least another 600 000 euros /Ecar

Ecar Belgian Green Vehicle, the Walloon company based in Liège that was to launch the Ecar 333, a Belgian three-wheeled electric car it presented on the Brussels Motor Show in 2017, has filed for bankruptcy. According to founder Xavier Van der Stappen, its production partner Carwall going down with Caterpillar leaving Belgium finished off the Ecar.

Attempts by Van der Stappen and Carwall to get additional support from the Walloon Government and find a transferee willing to put the 600 000 euros on the table to get the Ecar homologated and ready for production failed. The bankruptcy trustee will now try to find a buyer.

Ecar was founded in 2015 by Walloon entrepreneur Xavier Van der Stappen and the then CEO of the Zolder Race Circuit, Thierry Deflandre. The Ecar 333 prototype was presented in 2017 as a battery-electric three-wheeler with three seats.

Delivering from 15 kW to 22 kW of power with its electromotor out of a 16 kWh or 32 kWh battery, the vehicle was meant to have a range of 150 or 300 km. The top speed was 130 km/hour. Next to the three-seater, a two-seater ‘roadster’ and a one-seater ‘cargo’ version were envisioned.

Van der Stappen explained in 2017 that he wanted to sign 50 purchase orders and achieve a production of 500 vehicles in 2020. However, it could never be materialized. Already in November 2019, it was clear the moment of truth was nearing.

He told the financial newspaper L’Echo that he preferred to sell cars directly, especially to local authorities. Because selling to private individuals involves a lot of costs, both commercially as in after-sales. Van der Stappen, therefore, wondered what the Walloon policy would be about the replacement of its combustion vehicles.

According to Xavier Van der Stappen, the prototype was already 80% approved. As it is not legally considered a car, it doesn’t have to pass crash tests. Most of the vehicle’s components were said to have already been approved. Then €400 000 was mentioned needed to finalize the project.

By then, Deflandre had left the Board at Ecar Belgian Green Vehicle a few months earlier. The latter had moved in 2016 to the Belgian electric car-sharing company Zen Car as President of the Board. A company that finally had to file for bankruptcy in September 2020.

Since 2018, Ecar had been working at Carwall in Sombreffe. This company manufactured cabins for civil engineering machinery and was a major subcontractor for American giant Caterpillar in Gosselies. When the latter closed down its factory in Belgium, Carwall, which was supposed to lead the industrialization process of the Ecar, got in trouble too. 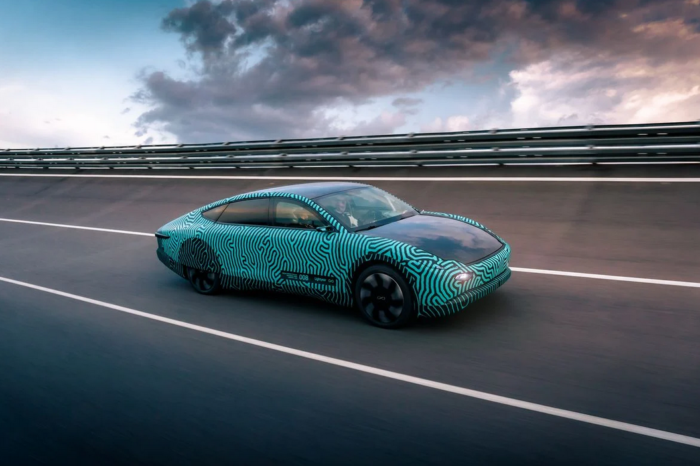 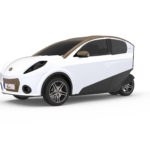