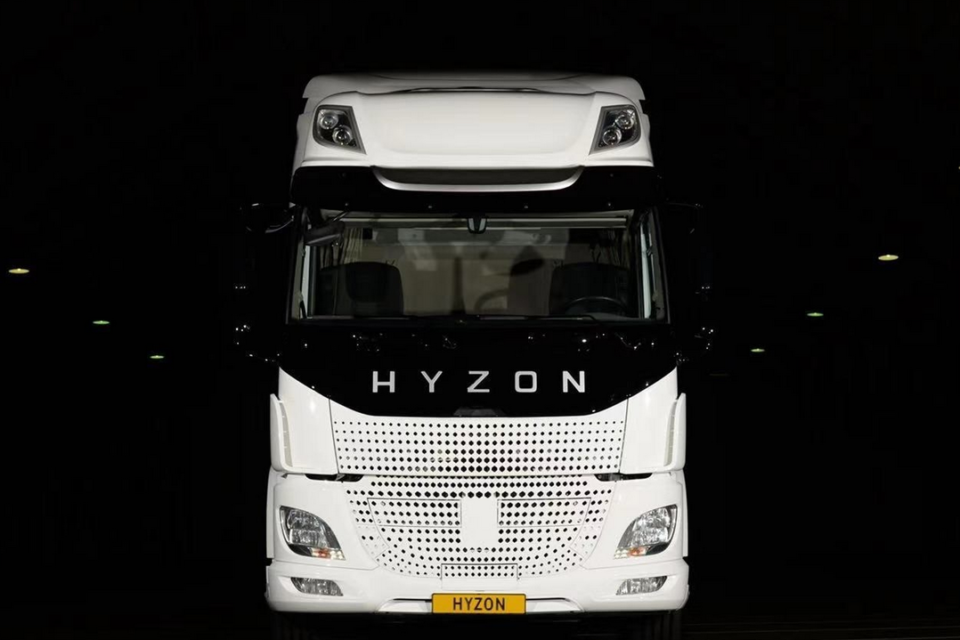 American fuel cell truck developer Hyzon launched in Europe a ‘holistic’ leasing service including the trucks, fuel, insurance, and maintenance at a price to be equal to the TCO of a diesel truck /Hyzon

American fuel cell specialist Hyzon has signed a Memorandum of Understanding with Australian Superior Pak for the delivery in 2022 of twenty refuse collection trucks. Superior Pack is designing and engineering mobile waste collection and compaction equipment and has already delivered over 3 000 compaction units for more than 50 municipalities in Australia and New Zealand.

“Over 530 Australian municipalities manage waste collection for their residents, many of which have committed to net-zero emissions across their operations,” said Hyzon CEO Craig Knight. “Despite these commitments, few viable zero-emissions options exist.”

The intention is to deliver a zero-emission, high-performance side lift garbage truck, capable of undertaking the 1500-2000 compactor lifts required during an 8-10 hour suburban working cycle. The first 5 vehicles are expected to be delivered and operational in Q2 2022, the press release states.

Hyzon, a spin-off from Singapore’s Horizon Fuel Cell Technologies based in Rochester, N.Y., specializes in converting existing trucks to FCEVs by replacing the diesel motor. It generally buys new trucks and makes them zero-emission. On July 19, 2021, it started trading its stock on the Nasdaq Global Select market under the ticker symbol “HYZN”.

Factory in the Netherlands

In Europe, it builds the trucks in a joint venture with Holthausen Clean Technology BV of the Netherlands. The latter is a family business that specializes in converting diesel trucks into fuel cell trucks.

On of the latest examples is the first hydrogen-driven 50-ton milk truck on the roads in the Groningen region in the Netherlands, commissioned last week by Dutch dairy company FrieslandCampina.

Hyzon launched in April its leasing service in the European Union. It’s intended to be a ‘holistic fleet leasing offering’ for the European market that includes the Hyzon FCEV trucks, the hydrogen fuel, insurance, service, and maintenance.

In the Australasian region, Hyzon is already quite active selling. In the next five years, it will deliver 1 500 heavy-duty trucks on hydrogen to New Zealand’s Hiringa Energy. The New Zealand hydrogen specialist builds a countrywide network of hydrogen stations and offers the trucks to clients for sale or leasing contracts. 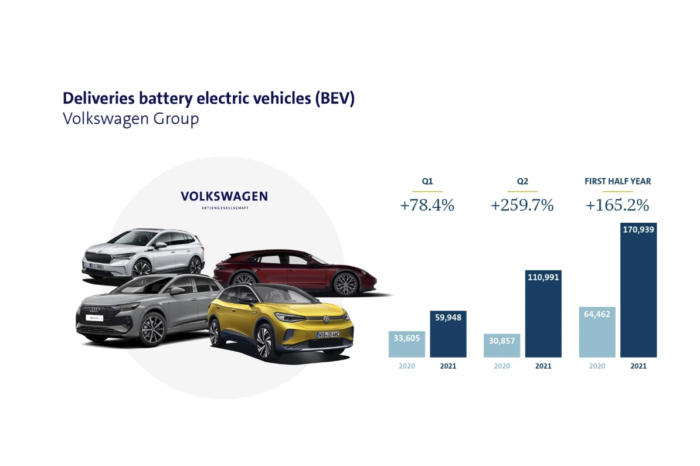 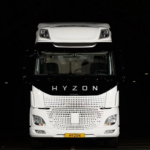