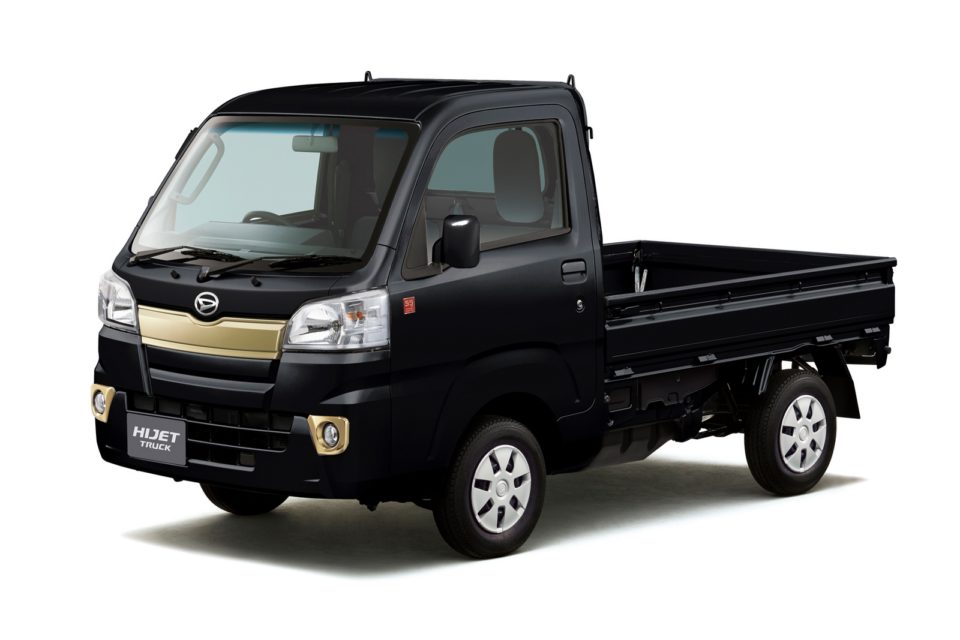 Suzuki and Daihatsu will bring their knowledge in Kei cars to expand the reach of the Commercial Japan Partnership’s plan for carbon-neutral commercial vehicles /Daihatsu Motor Co.

As part of the Commercial Japan Partnership (CJP) project, both manufacturers will bring their mini vehicles (Kei cars) knowledge to develop mini-commercial vehicles.

“While watching the Toyota, Hino, and Isuzu press briefing to announce the CJP project in March this year, we realize that we could enrich society even more,” declared Toshihiro Suzuki, Suzuki Motor Corporation’s President, during the press conference.

“Our mission is to bring to market mini vehicles that are affordable and contribute to carbon neutrality. However, accomplishing this mission on our own would be very difficult. Therefore, we want to evolve mini vehicles, which are collectively the ‘people’s car’ and lifeline, in stride with the changing times,” he added.

Brought to light back in March, the Commercial Japan Partnership is a joint venture created by Toyota with Japanese commercial vehicles specialists Hino and Isuzu. This collaboration aims to improve commercial logistics’ efficiency by tapping into connected technologies and carbon-neutral transport.

Suzuki and Daihatsu will bring their knowledge in Kei cars and mini-commercial vehicles. Those micro-cars are typical of the Japanese automotive market and represent around 40% of all cars in circulation. Moreover, due to the small country roads and difficult access, these mini-commercial vehicles are vital to last-mile logistics in Japan.

“Although mini vehicles can play important roles in the realization of a carbon-neutral society, in this era of profound transformation, there are many issues that mini-vehicle manufacturers are unable to solve on their own,” note Suzuki, Daihatsu, and Toyota in a joint press release. 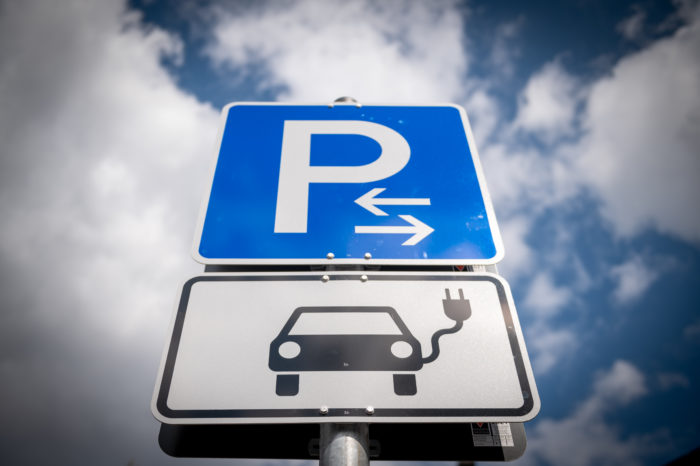 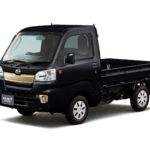