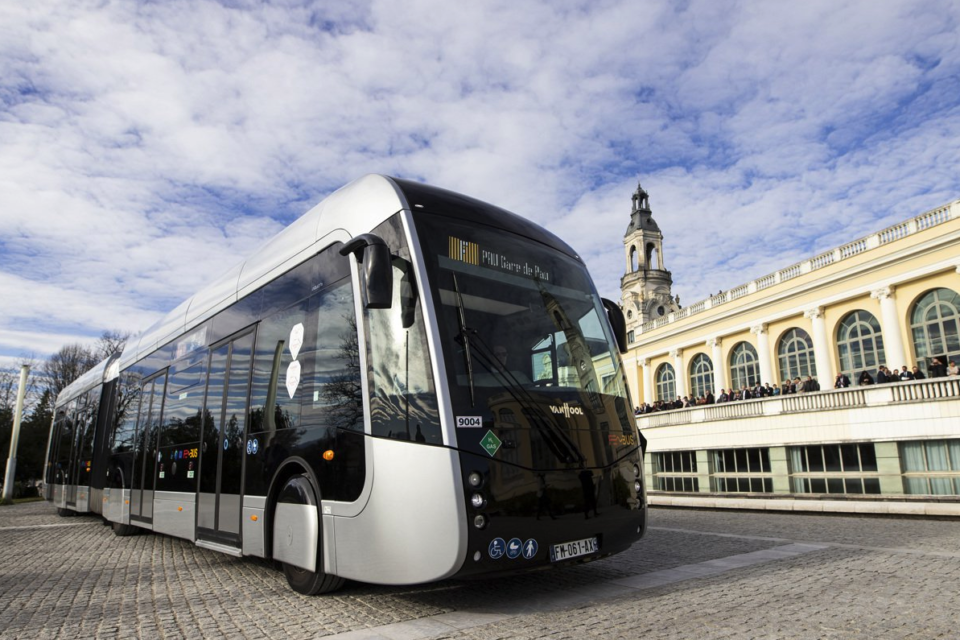 Belgian bus manufacturer Van Hool has a long tradition in hydrogen buses with the Exqui.City 18 and 24 Fuel Cell, but will come with a complete new line of battery electric buses in the next few weeks /Van Hool

Belgium’s biggest bus manufacturer, Van Hool, is working behind the scenes gearing up a new electric bus offensive with a completely new line of city buses. Bear witness of the announcement last week of German battery maker Akasol of an “important framework agreement with a major bus and commercial vehicle manufacturer from Belgium with a total volume in the mid-double-digit million euro range.”

Asked by Newmobility.news, the Van Hool spokesman couldn’t ‘deny nor confirm’ this ‘major bus manufacturer’ being the bus maker from Koningshooikt (Lier). But sources close to the bus industry indicated Van Hool is finishing a completely new fully electric bus line, to be presented in the next few weeks. As a matter of fact, some subcontractors of Flemish bus company De Lijn are said to have already preordered a number of the brand-new Van Hool e-buses.

Akasol, based in Darmstadt (Germany), will “supply the second generation of AKASystem 15 OEM 50 PRC high-performance battery systems for the new electric bus to start with” from 2021 to 2026. The contract would represent a figure between 40 and 70 million euros, the economic newspaper De Tijd suggests to know. According to the German supplier, Van Hool, a pioneer in fuel cell buses on hydrogen, will use the batteries for these hydrogen buses too.

It’s no doubt Akasol is pointing at Van Hool when describing its new customer: “With around 4 000 employees and production sites in Belgium and Eastern Europe, AKASOL’s new customer is one of Europe’s largest commercial vehicle manufacturers, specializes primarily in coaches, city buses and trolleybuses and manufactures its vehicles mainly for the European and North American markets.”

“Following the successful market launch of an all-electric coach in the United States, the Belgian company now intends to consistently drive its electrification strategy forward with the Darmstadt-based battery system manufacturer and gain greater market share in the electric bus market,” the press release adds.

With the Exqui.City 18 and 24 buses, Van Hool, has an offer in public transport including diesel-hybrid, CNG-hybrid, trolley, and fuel cell. So far, Van Hool seemed to lag in fully battery-electric buses for public transport. But the know-how is there apparently, as it started delivering fully electric coaches for the US end of last year.

In December, Van Hool shipped the first of eleven fully electric coaches to the US. The CX45E electric coach with a maximum range of up to 310 miles (500 km) is specially developed for the American market. It will be distributed by Van Hool’s longtime partner ABC Bus Companies.

The lack of an in readiness battery-electric alternative threatened at that time to exclude Van Hool from competing in the tender of Flemish bus company De Lijn. The specifications rather seemed to suit that other big bus manufacturer in Belgium, part of the Dutch VDL group, with its ‘electrical expertise center’ in Roeselare.

In January of this year, Flemish Mobility Minister Lydia Peeters (Open Vld) urged public bus company De Lijn to redo its homework for the tender for 200 (of 970) electric city buses, allowing the bus manufacturer from Koningshooikt to join.

According to sources close to the dossier, Van Hool will be able to offer an alternative with a whole new line of battery-electric buses for public transportation before the closing date of De Lijn’s tender, on August 26th. Presumable Van Hool will present its new product line soon after. 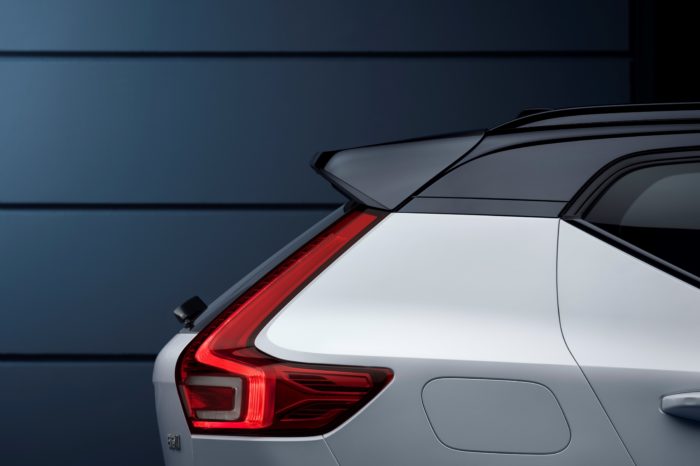 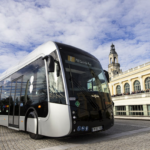