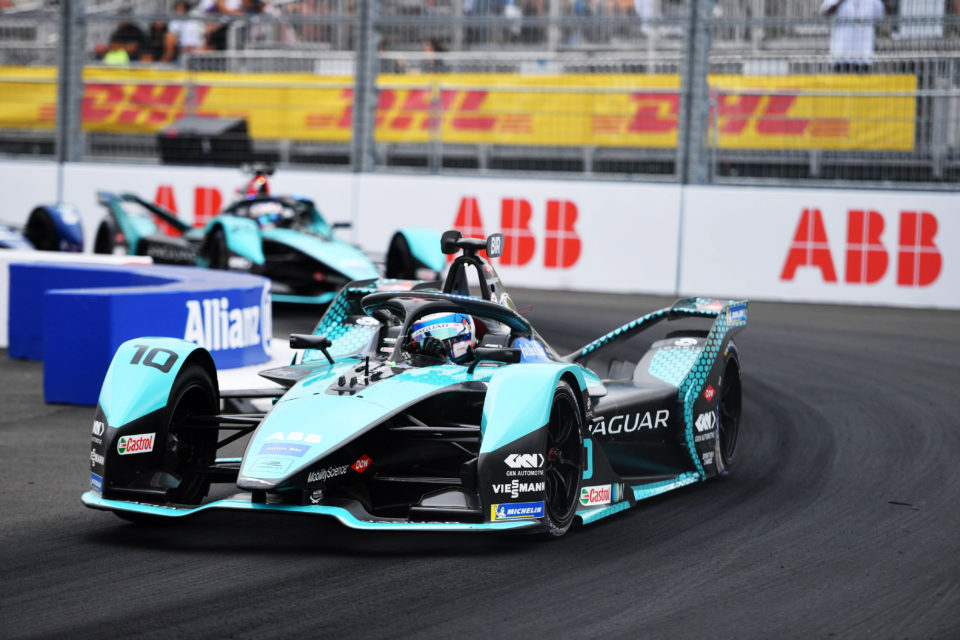 Car manufacturer Jaguar Land Rover has announced its commitment to the Formula E Gen3 era starting in 2022-2023. The racing will be part of Jaguar’s journey to becoming fully electric by 2025, and it should help develop and benchmark new technologies.

Since its beginning in Formula E in 2016, Jaguar achieved four victories and 12 podiums. Ahead of its first home race at the London E-GP, Jaguar is leading the championship.

“The Gen3 era of Formula E is an exciting new chapter for the all-electric World Championship. It’s already proving to be the perfect environment to design, collaborate, test, and develop new sustainable technologies at a pace,” says Thierry Bolloré, CEO of Jaguar Land Rover, in a press release.

“Jaguar Racing will not only play a role in the renaissance of Jaguar as a pure-electric luxury brand but across the entire electrified Jaguar Land Rover ecosystem, helping to deliver our sustainable future and our digital transformation,”

As part of its Reimagine plan, Jaguar Land Rover is officially committing to Formula E. According to the brand, the fully electric championship is the perfect real-world testbed to develop world-leading electric technologies. Therefore, racing should play a key role in developing future electric and hybrid cars, as Jaguar plans to become fully electric by 2025, and the group reaches zero tailpipe emissions by 2036.

Formula E’s Gen3 era will start in season nine at the end of 2022. It will see the arrival of lighter and more powerful racecars. Total output will be raised from 250 to 350 kW with maximum regenerative braking power increased from 250 to 600 kW.

Other than Jaguar, French DS, Japanese Nissan, German Porsche, and Indian Mahindra have also announced their commitment for the Gen3 era of Formula E. On the other hand, Audi and BMW will leave the championship at the end of this year. 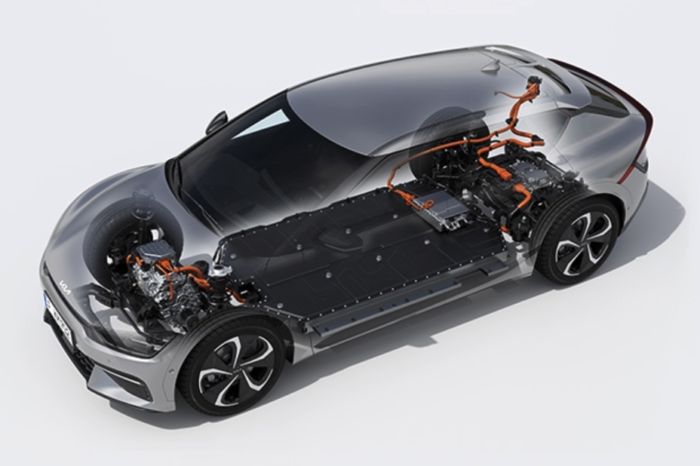 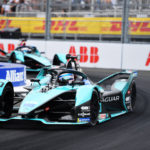