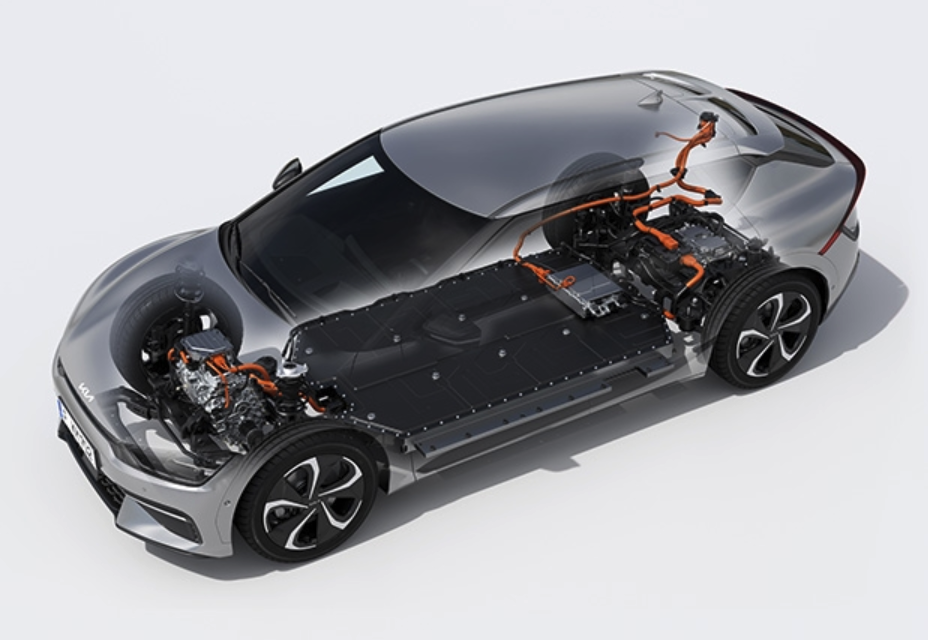 Kia has winded up its EU homologation cycles with a better than expected WLTP range for its rear-wheel-drive EV6 with the long-range (77.4kWh) high voltage battery pack. Estimated initially by Kia at 510 km, ultimately, the EV6 settled for 528 km of range on the combined cycle with 16.5 kWh per 100 kilometers.

The latter lets Kia play along in the league of Tesla long-range models S and 3, among other generations of EVs yet to be released. The all-wheel-drive EV6 delivers 506 km on the combined WLTP cycle with an energy consumption of 17.2 kWh/100km. It’s similar to the distance from Geneva to Paris on a single charge, Kia says in the press release.

The Kia EV6 is based on the same Electric Global Modular Platform (E-GMP) Hyundai uses for its Ioniq 5. But the latter has a slightly smaller battery pack of 72.6 kWh resulting in a range of 485 km for the rear-wheel-drive model.

Kia flaunts with “banishing charge anxiety with its multi high-speed charging system”, as the 800 Volts system-based EV6 can charge both at ultra-fast chargers as the more common 400 V infrastructure. In the best case, the EV6 can charge from 10% to 80% in just 18 minutes with a maximum power of 239kW.

In case of an emergency, the Kia EV6 can rescue other EVs using Vehicle to vehicle (V2V) charging. Using an In-Cable Control Box (ICCB) cable and the V2L gender connector, says Kia, the EV6 can power up the other vehicle while preserving its own battery by ensuring the state of charge does not fall below 20%.

In the car, people can transfer up to 3.6kW of power to other devices (Vehicle to load or V2L) to charge electrical items like laptops or home appliances using an outdoor V2L gender connector. 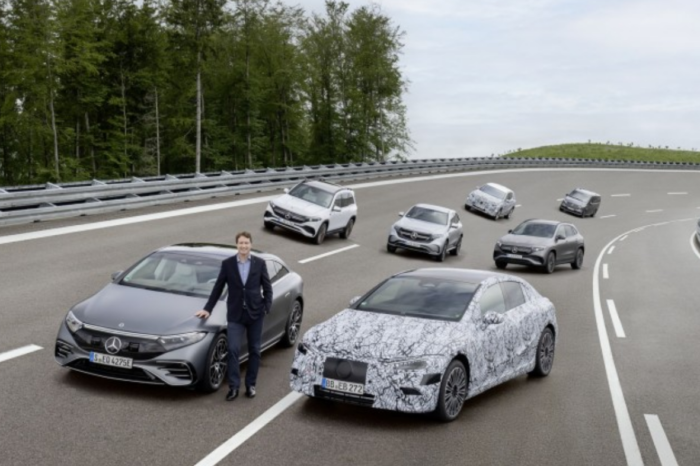 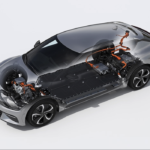