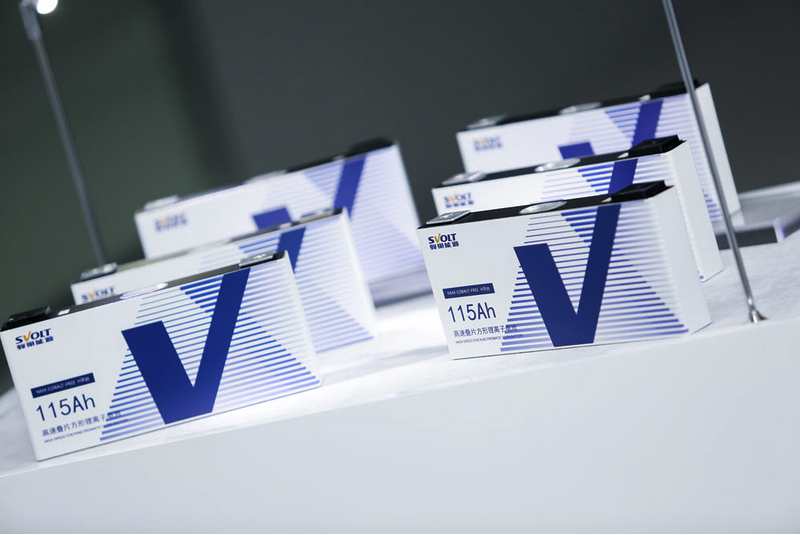 Chinese battery maker SVOLT Energy Technology Co. has started producing its completely cobalt-free nickel-manganese (NMX) battery cells in its production facility in Jintan, China. The batteries will later also be produced in SVOLT’s planned battery factory in Saarland in southwestern Germany for the European market from 2023.

The way cobalt is mined (especially in the Republic of Congo) has been under severe criticism because of the circumstances of mining and the use of child labor. Cobalt is also expensive and relatively scarce.

That’s why all major battery producers, from CATL (Chinese) over Panasonic (Japanese) and LG Chem (South-Korean) to Tesla (American), are lowering the use of expensive cobalt in their batteries. SVOLT eliminated the cobalt for its new range of NMX batteries (115 Ah and 226 Ah), which are 75 percent nickel and 25 percent manganese.

“Thanks to the complete elimination of the heavy metal cobalt, one of the most expensive and controversial cathode elements, as well as a lowered nickel content, SVOLT’s cobalt-free NMX cells are not only much more sustainable but also around five percent cheaper than classic NCM battery cells. This makes them particularly suitable for the broad mid-range market,” the company says.

For Europe, it will set up a 24-GWh factory for battery cells and a battery assembly plant in Germany. Both will be implanted in the Saarland region, the first in Überherrn, the second in Heusweiler, some thirty kilometers apart. Production is to start in 2023.

The spin-off from China’s biggest SUV and pickup manufacturer plans to supply as many European carmakers as possible and invests up to two billion euros in Europe. The new European factory should provide batteries for 300 000 to 500 000 electric cars per year.

CATL: without nickel or cobalt

China’s Contemporary Amperex Technology Co. (CATL), the world’s biggest manufacturer of battery cells and batteries, is developing a new type of electric-vehicle battery that contains no nickel or cobalt, the company communicated in August 2020.

CATL has partnerships with a lot of manufacturers and supplies batteries to others. Among these partners are Toyota, Honda, and Daimler. The company is also supplying to Tesla and BMW, for example. 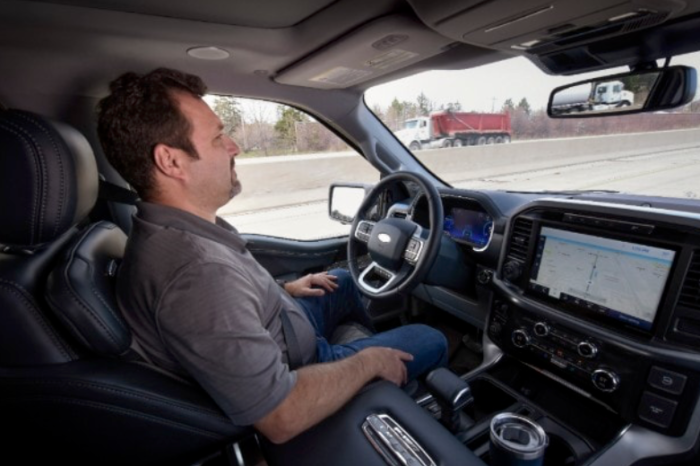 Also, energy should be expressed in J (Joule), kJ, MJ, GJ or even TJ (tera-Joule). 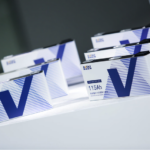