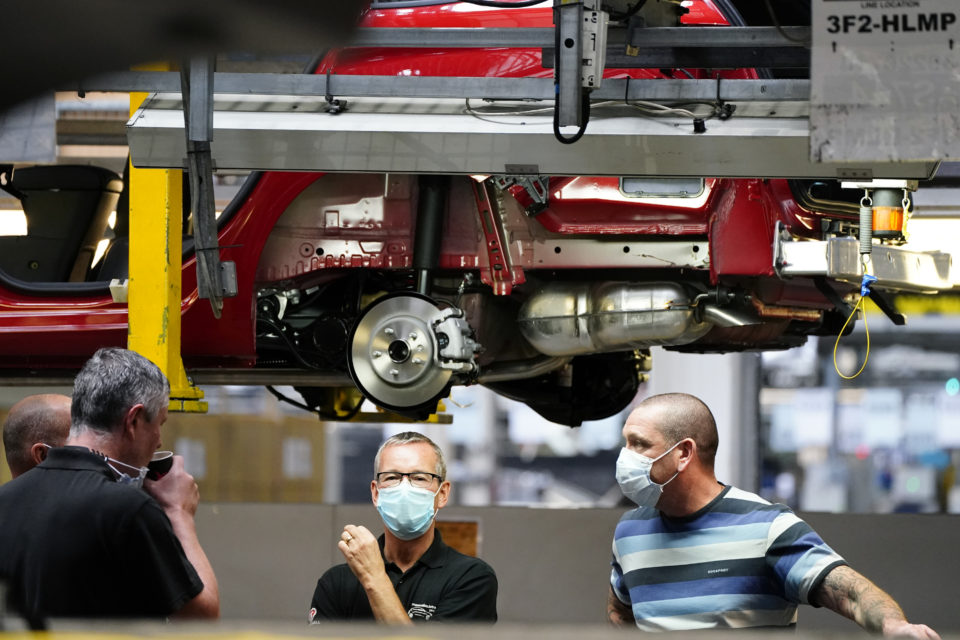 The Astra assembly line at Vauxhall’s plant in Ellesmere Port, Cheshire. According to SMMT, the difficulties in the UK auto production will persist until 2022 /Pressassociation

UK car production took a big hit in June due to pandemic-related shortages of computer chips and labour, industry officials said on Thursday.

A total of 69 097 vehicles rolled off the production lines last month. This is certainly an improvement compared to June 2020 (+22,1%), when the market was slowing down in the middle of the health crisis. But excluding the pandemic, it is the lowest figure for June since 1953.

According to AFP, the UK’s Society of Motor Manufacturers and Traders (SMMT) refers to the shortage of semiconductors that is affecting the entire global automotive industry. The confinements and subsequent reopening of economics have led to very high demand for electronic chips, particularly in audio-visual products, which has created bottlenecks and supply problems for other sectors.

In all, this problem could cut UK car production by 100 000 vehicles this year, SMMT said.

In the UK, the car industry has also been affected by the unavailability of many workers who have been forced into isolation because they have been identified as contact cases by the public health system.

The phenomenon, which you also see in other sectors across the channel, was given the name “pingdemic” by the British media, referring to the sound made by the COVID-19 app of the NHS health service.

The Japanese car manufacturer Nissan, for example, had to adjust production at its giant plant in Sunderland because of the large number of employees in quarantine.

In the first six months of this year, car production in the UK rose by 30,8% to 498 923 vehicles, a mechanical recovery effect following the pandemic.

But the SMMT warns that it is down 38,4% compared to the average of the last five years (representing a loss of 311 160 cars worth almost 10 billion euros), citing not only shortages but also adaptation to new post-Brexit trade rules. Over 50% of production is exported to the EU.

However, the sector welcomes recent good news such as Nissan’s announcement of substantial investments in Sunderland with a giant electric battery factory, or the decision of Stellantis to perpetuate the Vauxhall factory with a shift towards CO2 clean vehicles.

The latter, a merger of the Italian-American Fiat Chrysler Automobiles and the French PSA Group, will invest 117 million euros in the plant for the fabrication of electric vans and family cars.

These investments were “badly needed after four years of Brexit uncertainty and plant closures”, according to the SMMT, which warns that even more will be needed if the UK industry is to remain competitive in the electric car race.

SMMT is also pointing at the need to invest heavily and very fast in battery producing capacity if the English car industry doesn’t want to miss this… electrifcation boat. 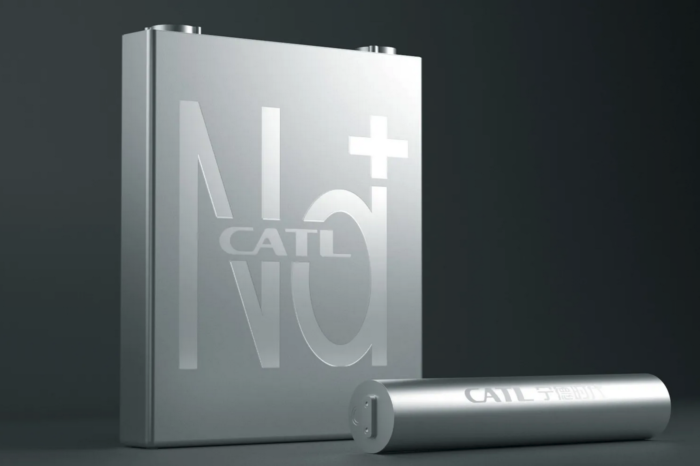 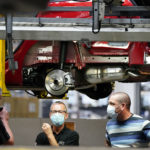