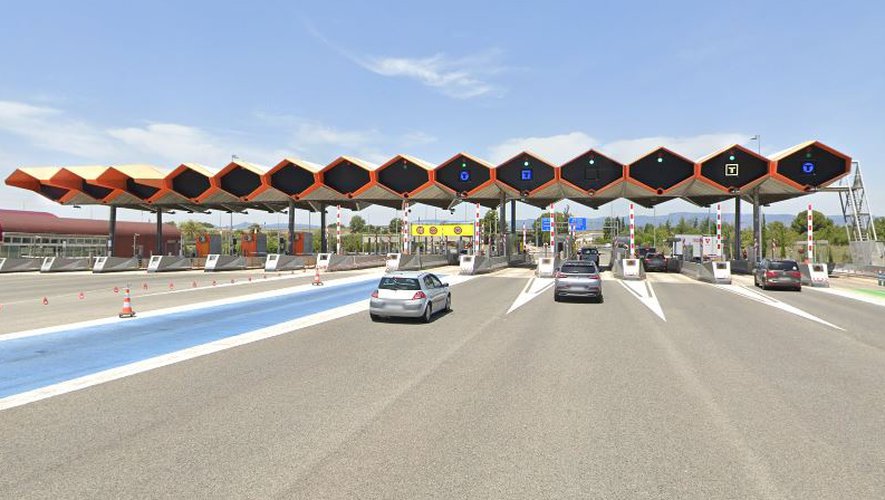 In Spain, tolls on popular highways no longer have to be paid from September, but the government is working on a new payment system for users /Google maps

However, Spain is considering a new financing system or “a payment mechanism” to ensure the maintenance of its 12 000 kilometers of expressways. This is shown by the national recovery plan that Spain has sent to the European Commission in Brussels, reports El País.

The ‘pleasant surprise’ is due to the Spanish government not extending expiring contracts with private road operators at the end of August. This means that toll gates on highways popular with tourists, such as the AP-2 from Barcelona to Zaragoza, will also disappear.

Also, a large part of the “coastal highway” AP-7, between the French border at Perpignan and Alicante, will be free. This means that the most important destinations, such as the Costa Brava and Costa Dorada, can be reached without paying tolls.

New financing system in the make

However, Spain’s highways will not be free for long. The Socialist government of Pedro Sanchez is considering a financing system to cover the maintenance costs of the 26 000 km long national network, 12 000 of which are highways. Although the method has not yet been found, the Spanish government is leaning toward two pillars: making the polluters and the users pay.

In the first instance, Spain could tax the most polluting forms of transport and highway users without necessarily imposing tolls every 200 kilometers. Spain could adopt the idea of a vignette.

Drivers would, for example, pay to use the network of autopistas (highways that did charge a toll) and autovías (high-speed highways that are free of charge). The plan furthermore opens the door to charging a fee on other national and regional roads.

The Spanish government is giving itself a few months to finalize its law on mobility and transport financing. The text will have to be passed in parliament before the end of 2023 and will be applied at the beginning of 2024. 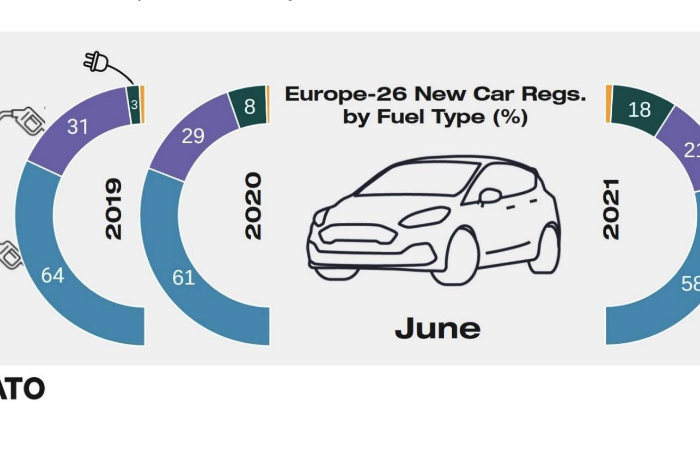 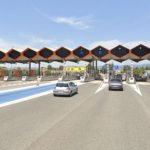