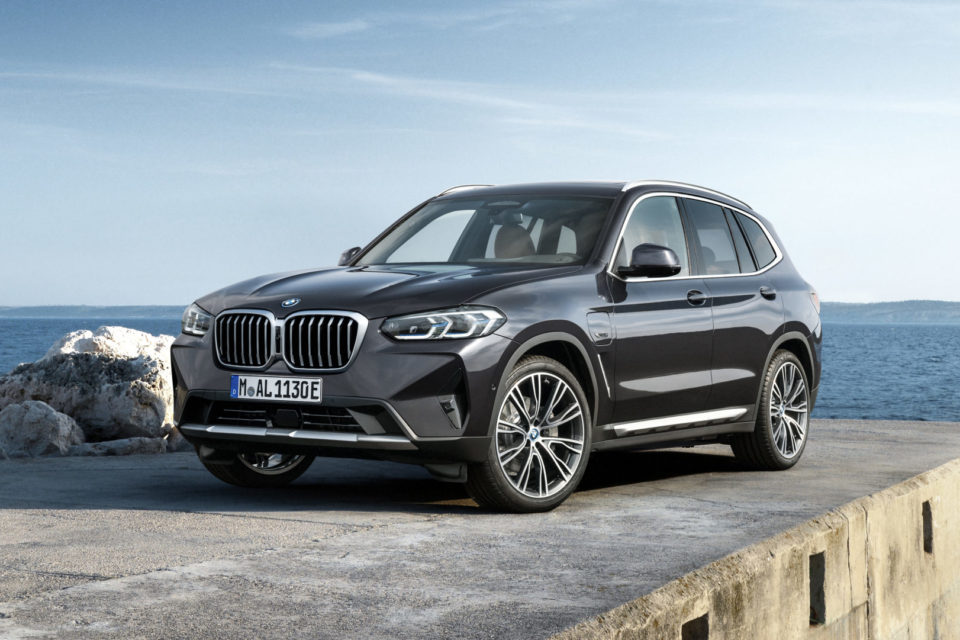 Despite the market drop, BMW remains the current leader in Belgium in July, with a share of 10,24%, in front of Audi and Volkswagen /BMW

This July, Belgium saw 27 596 new vehicles being registered, 38% less than the same period last year. According to the Belgian Automotive Federation (Febiac), the reason for this decline is mostly to be found in the microchip shortage and the one fewer working day in July this year.

In the first seven months of 2021, the new vehicle market has even shrunk by 0,4% compared to the previous year, which was already dramatic because of the pandemic. In this shrunken market, BMW stays in the lead.

With a new month come new registration data from the previous thirty days and the analysis that goes with it. While the corona pandemic isn’t hitting businesses as hard as 2020, the Belgian car market still hasn’t found its recovery.

According to data from the Federal Public Service of Mobility and Transport and the Belgian Automotive Federation (Febiac), new vehicle registrations in July dropped by 38% compared to 2020 and 38,8% compared to 2019.

For Febiac, the reason for this decline is to be found in the semi-conductor shortage currently hindering the assembly line progress of many automotive manufacturers. Furthermore, in a press release, the Federation notes that this July counted one fewer working day.

While the 27 596 new vehicles represent an impressive drop, Febiac notes that company car registration only declined by 26,7%. Thus, most of the market downturn is caused by much lower private car sales, 49% less. Light commercial vehicles also suffer (-39,9% compared to 2020), but heavy commercial vehicle registrations increased.

BMW is still in first place

This past month, the Bavarian carmaker maintained its first place, selling 2 827 cars, followed closely by Audi (2 710 cars), Volkswagen (2 620 cars), and Mercedes (2 214). These figures clearly indicate the importance of the company car market in Belgium, three so-called premium brands being part of the overall top 5 in sales. 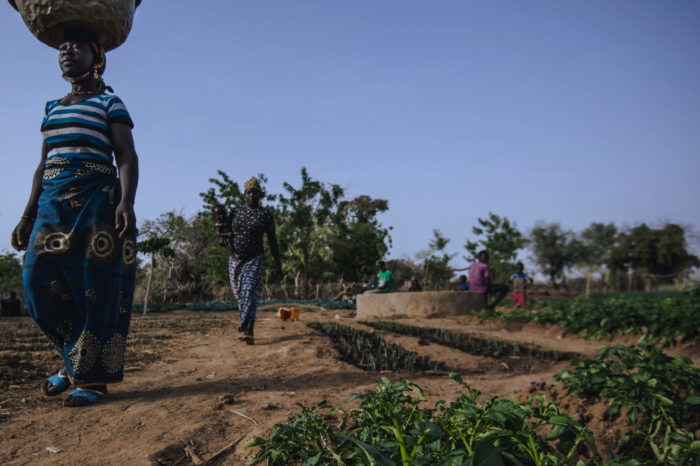 Oxfam: 'we would need all the world's farming land to become climate-neutral' 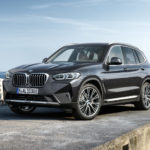