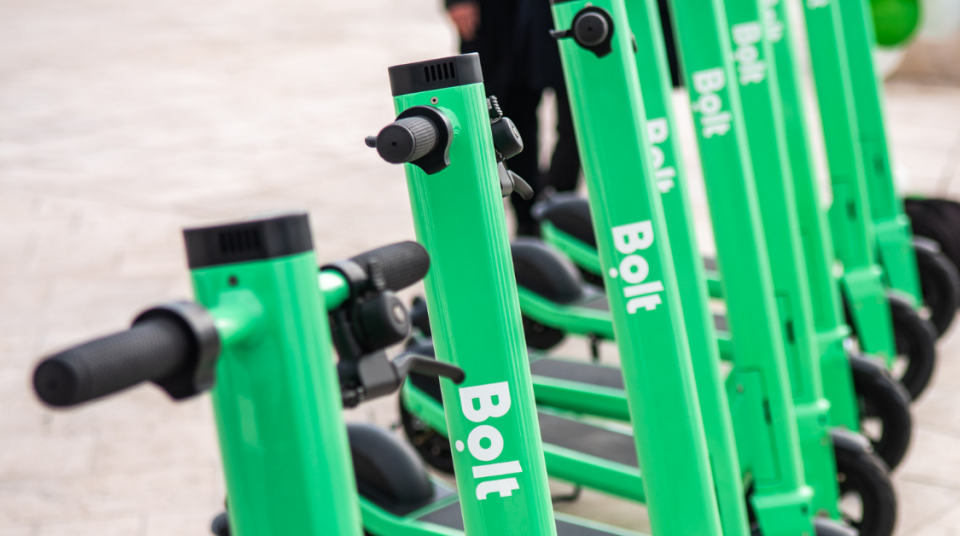 Mobility platform Bolt has raised a new 600 million euros round of funding, valuing the Estonian company at more than four billion euros.

The platform will use the new funds to strengthen its new 15-minute grocery delivery service, Bolt Market, in certain countries where the company operates and accelerate the development of its existing mobility and delivery services, the management said.

The platform, which already offers taxi service, all-terrain bikes, e-scooters, and bicycles, and meal delivery, wants to strengthen its position as a ‘super-app’ and the main European competitor to Uber.

The company will launch Bolt Market in ten European countries over the next few months, including the Baltic States and Central Europe, Sweden, Portugal, Croatia, and Romania.

According to AFP, the Bolt (ex-Taxify) team raised funds from new US investors Sequoia, Tekne, and Ghisallo, as well as existing investors G Squared, D1 Capital, and UK-based Naya.

Bolt now claims 75 million users in 45 countries in Europe and Africa, including Belgium. In June, Bolt landed in Brussels with 1 100 shared e-scooters. The company wants to be active in other Belgian cities (three to five cities could be added to the list).

In February of this year, Bolt announced a partnership with Google to appear in the Google Map’s journey planner, giving it even more visibility. In addition, all Bolt rides in Europe are carbon neutral as part of Bolt’s Green Plan, a long-term commitment to reduce the company’s ecological footprint.

With a valuation of four billion euros, the unlisted Bolt is still a small party. Uber currently has a stock market value of just under 69 billion euros, and Lyft, which only operates in North America, is worth over 15 billion euros. 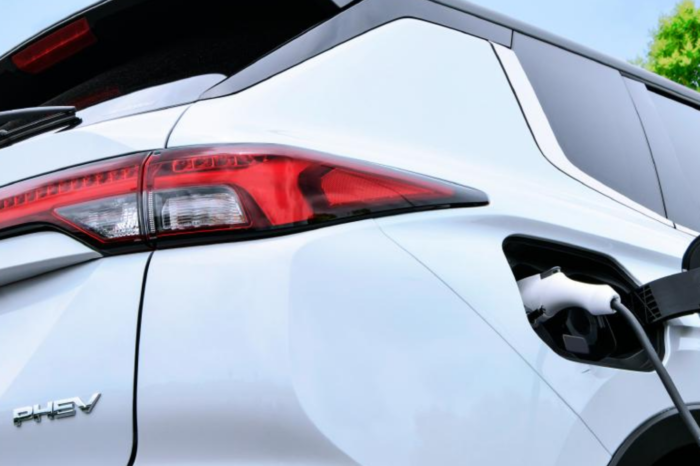 New Mitsubishi Outlander PHEV is coming, but not to Europe 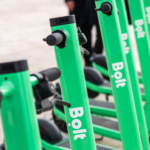