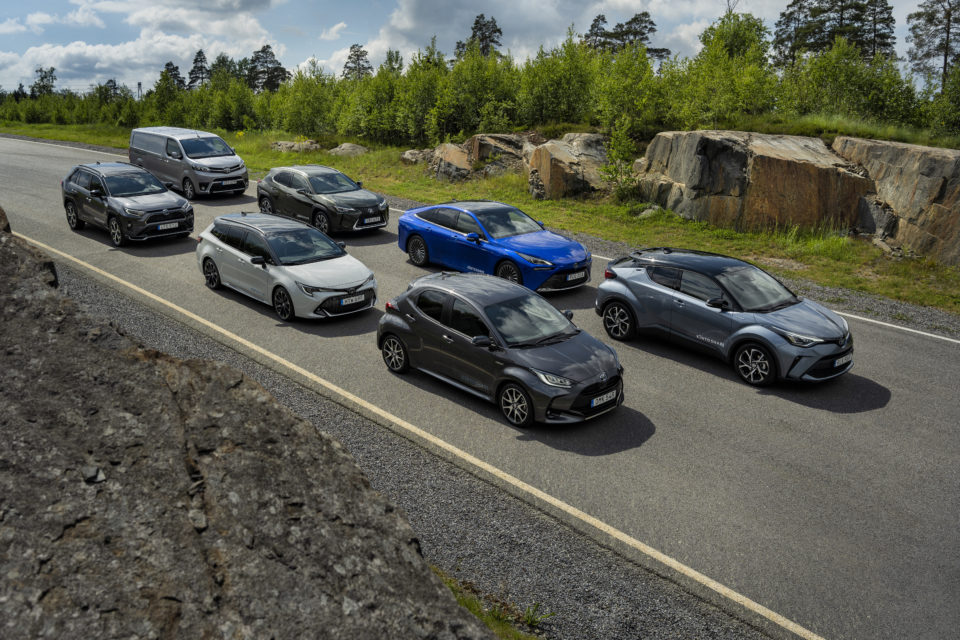 With 2,14 million vehicles sold during the first quarter, Toyota has found its health back in spite of the pandemic and the microchip shortage /Toyota Motor Corporation

On Wednesday, the Japanese manufacturer and world’s largest carmaker, Toyota, revealed its good health, having sold 2,14 million cars in the first quarter of the new fiscal year (April to June 2021) and seeing volumes grow by 49% over a year.

However, due to the uncertainty of the pandemic and the microchip shortage, the automotive giant remains cautious and hasn’t shown any yearly predictions.

“The situation is still unpredictable due to the expansion of Covid-19 in emerging countries, the shortage of semiconductors, and the surge in raw material prices,” declared Toyota during its half-year results announcement.

Despite its good management of the microchip shortage due to a profound knowledge of supply chains, Toyota remains cautious. Nevertheless, it maintains its predictions made public in May, with a yearly benefice of €17,7 billion, 2,4% more than the previous year.

In these difficult times, Toyota managed to keep its head out of the water, especially due to impressive progression in volumes in North America and Asia (without Japan). As a result, total sales have grown by 49% over a year on the same period (half-year), and the turnover in Q1 of €61,3 billion exceeded that of 2019.

The rejuvenating North American market wasn’t kind only to Toyota as General Motors, number one in the USA, managed to reach its pre-Covid health. GM also presented a corrected yearly operational benefit, increasing from between 10 and 11 billion to between 11,5 and 13,25 billion dollars.

In Europe, the story is entirely different for Toyota. Despite declaring having sold 17 million electrified cars over the years, and 677 000 between April and June, those ‘electrified’ cars are, for the most part, ‘self-charging’ or full hybrids.

In Europe, they are put in the same basket as conventional gasoline cars. But, despite sales on the Old Continent representing only 13% of its global volumes, the world’s largest carmaker has to go electric in Europe.

Toyota recently announced that by 2025, its European range would count 55 electrified models, including 10 BEVs. Worldwide, the number of electric cars should reach 15. 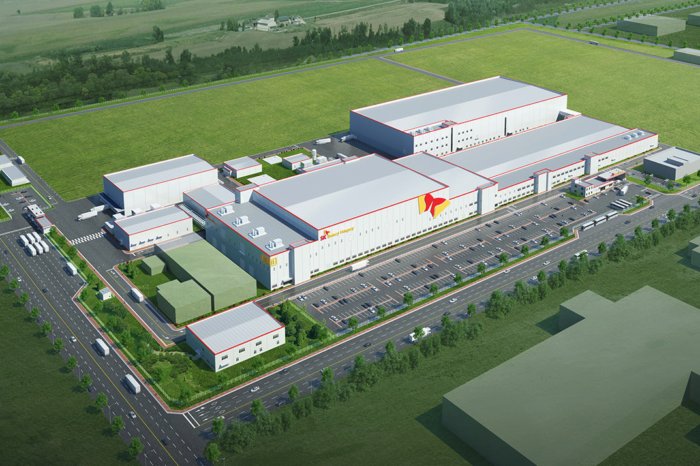 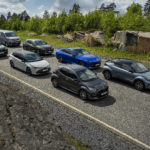