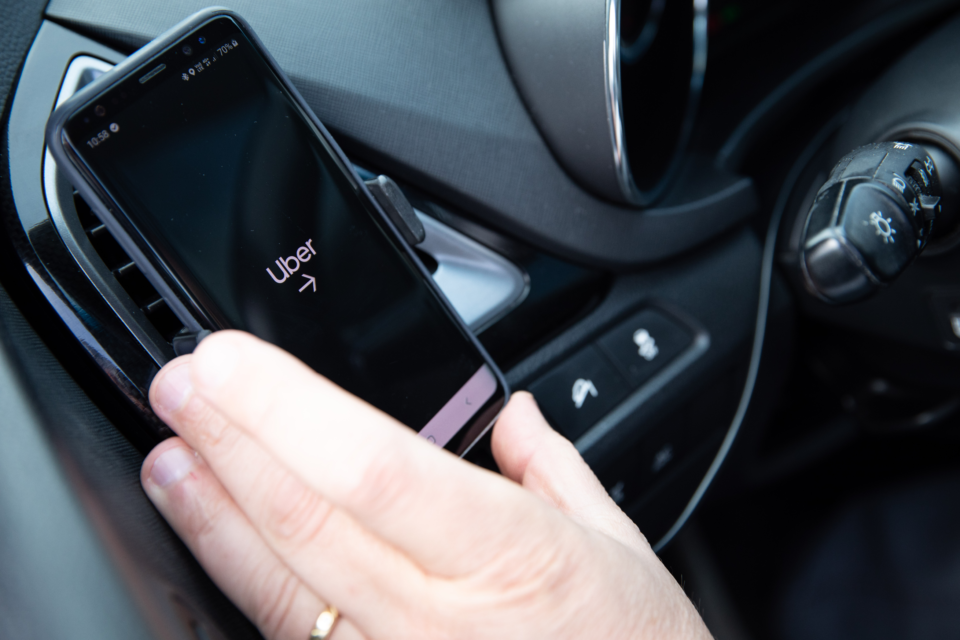 Uber has to dig deeper and deeper into its pockets to retain drivers, pushing its operating loss in the second quarters past half a billion dollars /Belga

Ride-hailing platform Uber struggles to attract drivers who left the company earlier because the demand for rides had fallen sharply during the corona pandemic. But riders returned to Uber this spring more quickly than drivers, causing long waiting times and higher prices.

To tempt drivers back to the platform, Uber increased incentives and bonuses, and this expenditure is also depressing Uber’s performance. This effort resulted in a larger-than-expected operational loss.

For the April-June period, Uber posted an adjusted loss of 509 million dollars before EBITDA (earnings before interest, tax, depreciation, and amortization). It’s an improvement of 328 million dollars over the same period last year, but worse than the 325 million dollars loss Wall Street had expected, reports the Financial Times.

The number of journeys and deliveries on the platform rose 105% during the quarter compared with last year’s same period to 1,5 billion dollars, when corona measures were at their peak worldwide. That drove revenue to 3,93 billion dollars, more than the 3,75 billion dollars analysts had predicted.

But the company’s take rate – its share of the fare – was pressured by the higher cost of getting willing drivers behind the wheel, Uber said. As a result, the take rate for rideshare was 18,7%, compared with 25,8% in the same period last year. Analysts had expected more than 20%, according to FactSet.

That also had its consequences for Uber’s share price. That felt by more than 8% in after-hours trading, having already fallen more than 5% during the week.

Uber was kept afloat in the corona crisis by the boom in meal deliveries through its food delivery business, Uber Eats.  It provided a lifeline to the company during earlier lockdowns when customers stopped taking rides but started ordering more food. Taxi services are now picking up, but management warns that the encroaching delta variant of the coronavirus could shatter the fragile recovery.

“From February to July, the number of monthly active drivers and meal providers in the US increased by nearly 420 000,” said Dara Khosrowshahi, Uber’s chief executive. He said the company also added an extra 110 000 couriers as part of its recently completed acquisition of former rival Postmates, an American quick-commerce and food delivery service that operates in almost 3 000 U.S. cities.

The drivers coming back are mostly older workers. With vaccination rates rising, they are once again finding it safer to do their jobs. Uber said it attracted 101 million monthly active consumers.

It’s not all roses there

However, Uber’s investment in China’s Didi (11% stake) and autonomous technology company Aurora helped the sharing platform post its first quarterly profit as a public company. Uber reported 1,1 billion dollars in net income for the second quarter, attributed to previously unrealized gains in both companies.
Though it’s not all roses as far as Didi is concerned. Didi is the largest taxi platform in the world, with 13 million drivers and 493 million users. But China’s platform economy is increasingly constrained, as in the rest of the world, creating a legal twilight zone where corruption thrives, and drivers are exploited. The Chinese government even removed the app from the Chinese app shops.

Uber’s losses and attempts to attract more drivers also come as the company is back on stage in the U.S. as a potential threat to gig workers’ labor rights. According to Techcrunch.com, Uber is part of a coalition of app-based ride-hailing and on-demand delivery companies that filed a petition this week to introduce a ballot measure in Massachusetts that would define drivers as independent contractors, not employees — similar to what happened last year in California with Proposition 22.
Many drivers in America take the incentives, but they’re not sure if they will continue to drive for Uber because they have cut the rates so low that it doesn’t make any sense to work for them.

Still no solution for Brussels

In Brussels, too, there is still no solution to the problem of Uber drivers. In March, the Brussels government banned Uber drivers from using their smartphones to accept rides. A contract for a ride must also be concluded at least three hours in advance. Ubers who refuse to comply with the rules risk having their car confiscated.
Brussels Prime Minister Rudi Vervoort (PS) has stated that he wanted a draft ordinance about the sector of paid transport of persons, both with a taxi and with a limousine driver, before the summer. But for now, no solution has emerged.
Post Views: 3 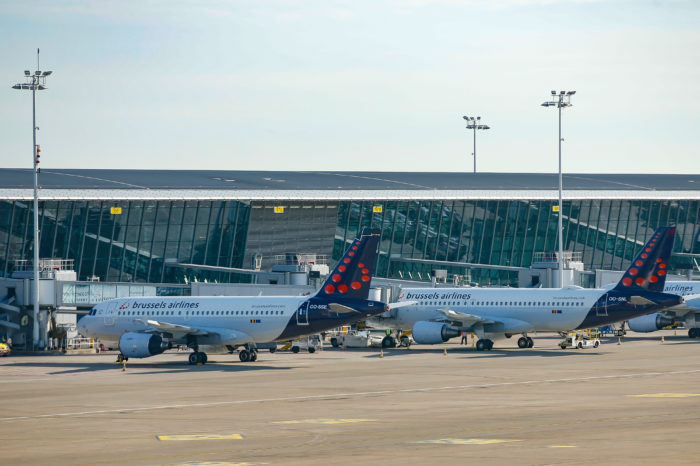 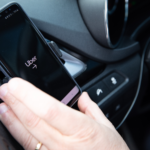