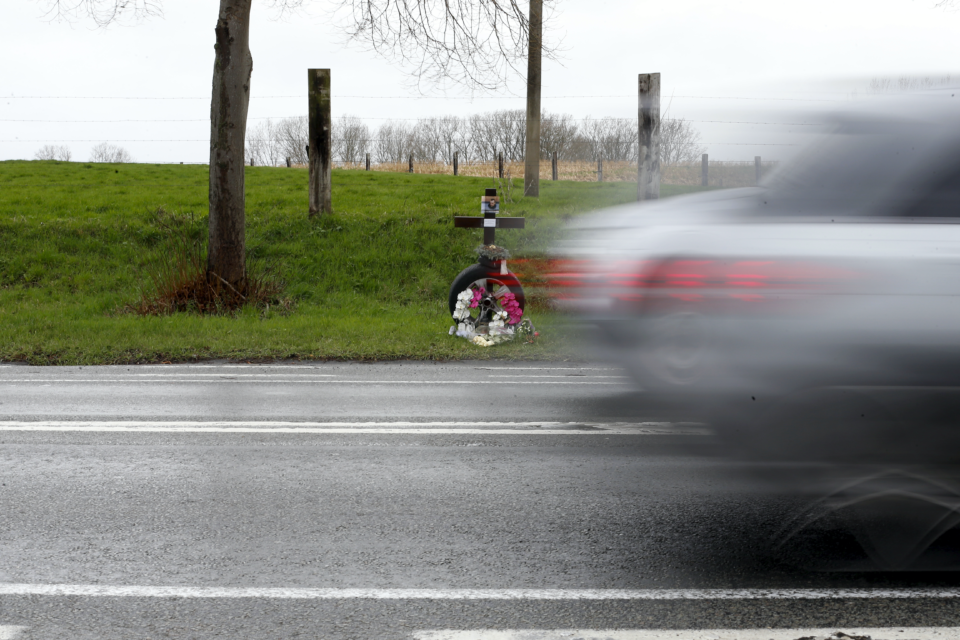 Traffic continues to make more victims in Flanders. According to Vias, in the first six months of this year, Flanders had the highest number of traffic fatalities since 2016 /Belga

In the first six months of this year, 109 people died in traffic accidents in Flanders. That is almost a quarter more than in the same period of 2020 (88 deaths). Moreover, this is the highest traffic toll since 2016.

The corona crisis obviously makes this period very exceptional. Still, in general, in the other regions, the trend is completely different, according to the traffic barometer of traffic safety institute Vias.

As a result, for the time being, there have been slightly fewer traffic fatalities this year in Belgium compared to 2020 (from 186 to 183)

Brussels and Wallonia do remarkably better

In Wallonia, road fatalities fell from 88 in the first semester of 2020 to 70 this year (-20%) and in Brussels from 10 to 4. In those two regions, the figure was never so low in the first six months of the year in the last ten years, while Flanders recorded the highest number of road deaths since 2016.

At a national level, the number of cyclist fatalities (from 16 to 21) and fatalities in light truck accidents also rose, but fewer car occupants died. Due to the better figures in Wallonia and Brussels, the number of fatalities on Belgian roads is down by 2% compared to last year.

Striking is the increase in the number of injury accidents involving mopeds by 39%. Especially among Flemish youngsters, the moped is becoming more popular again, and more accidents occur (41%).

Over the past decade, however, the number of accidents had fallen by more than half. According to Vias, the success of speed pedelecs is not to blame, as only 8% of the 1 517 victims in this category were driving a speed pedelec.

More accidents after ‘back to normal’

The figures are certainly not favorable for Flanders, especially in the knowledge that the catering industry was still closed for a long time this spring and there was still a curfew for several months, Vias concludes.

The institute refers, among other things, to the relaxation in June, such as the reopening of the catering industry and the Euro 2020 football competition. Together with the fact that people moved around more, this had an impact on Flanders.

In June, for example, there were 27 deaths, 14 more than in the same month last year. For car occupants, the Flemish figure rose from 33 to 44 deaths. In addition, more cyclists (from 14 to 18) and moped riders (from 3 to 6) were killed. The number of fatalities in accidents involving a light truck also rose from 12 to 16.

“The figures of this barometer cannot simply be compared with the exceptional period of 2020,” Vias states. “For Flanders, we see in many areas that the figures are back at the 2019 level. Nevertheless, there is a structurally increasing trend in the number of bicycle accidents and accidents involving mopeds.”

Also noteworthy: no fewer than six out of ten pedestrians involved in an accident while crossing the street last year were crossing on a crosswalk without traffic lights. That is a 50% increase compared to 2019, writes Het Nieuwsblad.

And pedestrians have the right of way over car drivers and cyclists as soon s they get ready to use a crosswalk, but drivers still do not slow down when approaching a crosswalk. According to Vias, 31% do not know that speed reduction is compulsory, 16% do not even know the priority rule. 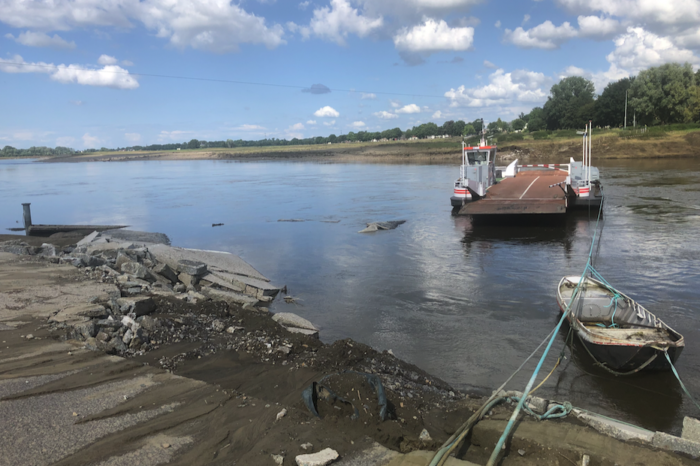 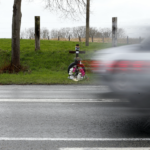