Hungarian WizzAir to triple its fleet to 500 planes by 2030 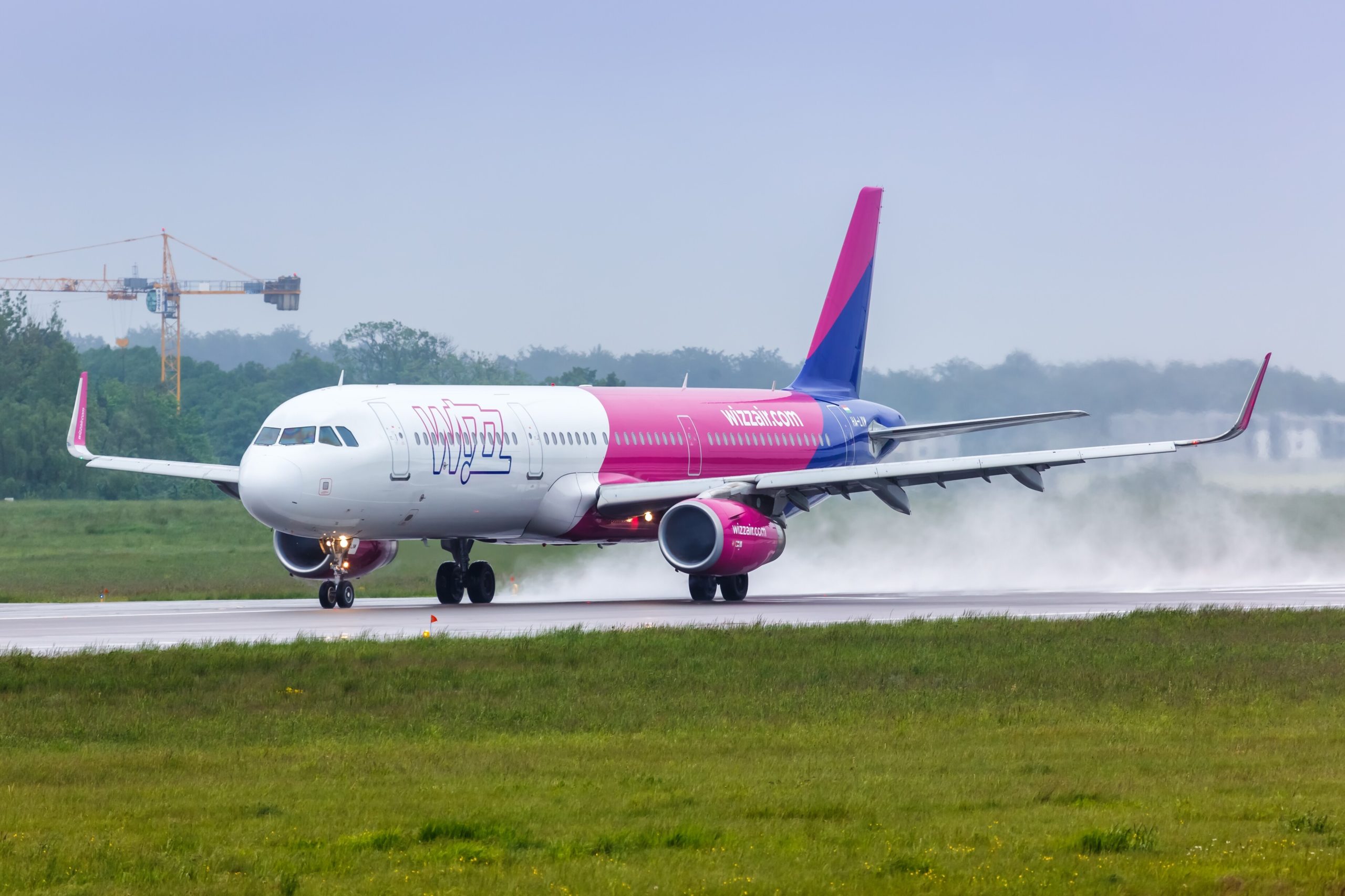 Hungarian low cost airline WizzAir, which operates in Belgium from Charlerloi Airport, announced it wants to expand its fleet of aircraft from 144 to 500 by 2030 /Agefotostock

Ultra-low-cost airline WizzAir, which is flying from Charleroi Airport (Brussels South) in Belgium too, is to triple its fleet of aircraft from 140 to 500 by 2030, it announced. To staff these, the company counts on hiring some 4 600 extra pilots. Like all others, WizzAir was touched by the pandemic too and saw the
This content has been archived. Log in or Subscribe to a level that has access to archived content.