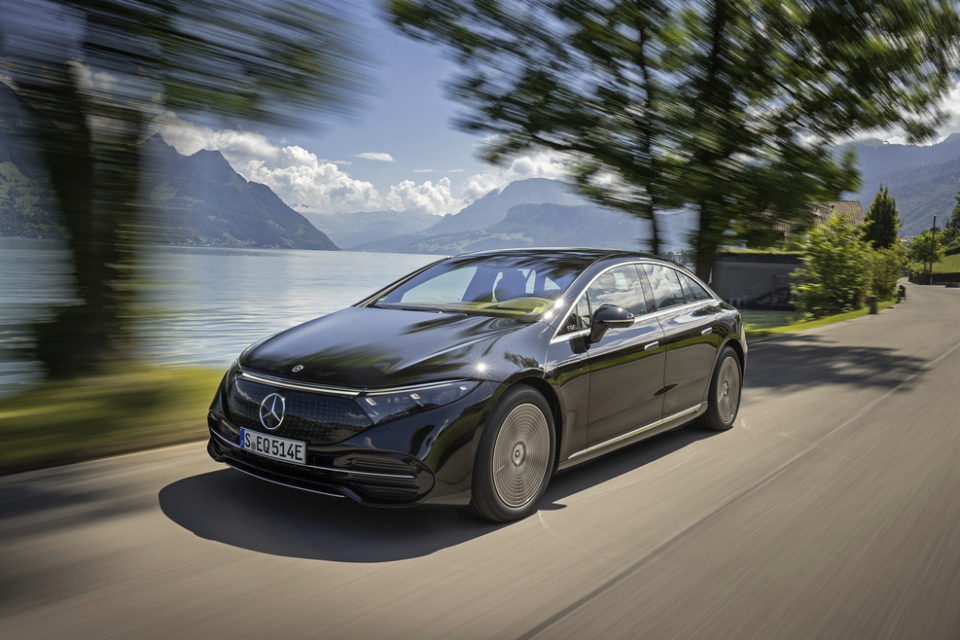 Daimler has opened ordering for its new electric flagship, the Mercedes EQS /Daimler

For that money, leather interior and metallic paint are included, the press release says. In Germany, the EQS will be available from the end of September. In the US, deliveries will start somewhere in the last quarter.

There is a limited ‘Edition 1’ option too for those willing to pay 18 433 euros extra with AMG Line and 21-inch wheels to add a sporty touch on the outside, a panoramic sliding sunroof, Nappa leather in neva grey/reflex blue, luxury multi-contour seats, and door sill panels with illuminated ‘Edition 1’ lettering in white, among others.

The 141-centimeter-wide cover glass is manufactured using a special process to provide high break resistance and a distortion-free view across the entire width. Under the touchscreens, one can find a total of twelve actuators that provide haptic feedback. 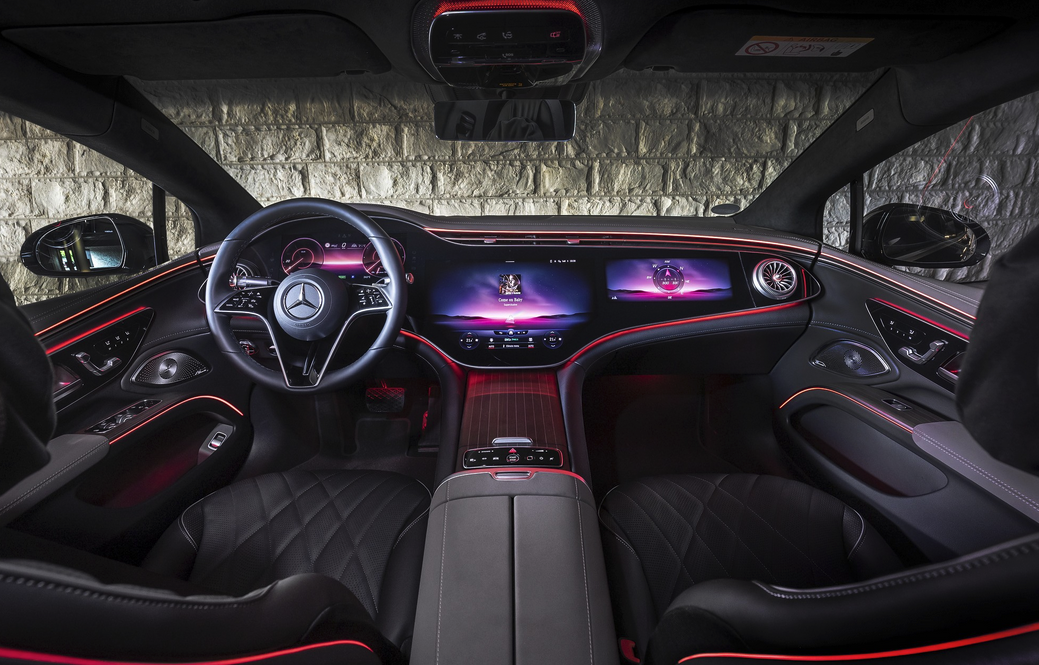 The EQS 450+ is the 245 kW single-motor base model. With the largest battery, it would achieve the 770-kilometer range. The EQS 580 4MATIC is an all-wheel-drive model with 385 kW and two engines.

More battery-specific data are missing in the press release. Last week, Daimler announced that the EQS would get a newly developed battery pack using Chinese CATL battery cells. This includes the CATL cell-to-pack (CTP) design, eliminating conventional modules and directly integrating the cells into the battery.

The two partners have already started working on future battery generations in several vehicles within the next few years. The goal is to shorten development cycles, significantly increase the ranges of future batteries through advances in energy density, and reduce charging times.

The EQS is the first Mercedes-Benz to offer the option of activating completely new vehicle functions via over-the-air updates (OTA) in many areas. The launch offer includes a customization package with a ‘Roaring Pulse’ sound experience and several mini-games (Tetris, Sudoku, Pairs, Shuffle Puck) to be played on the Hyperscreen.

You’ll also get additional digital light animations for opening and closing, two special driving modes, ‘beginner driver mode’ and ‘valet service mode’, and the ‘highlight mode’ in which the car introduces itself and its equipment.

Normally you can purchase those things at an extra price. But, according to Daimler, after the purchase in the Mercedes me Store, the new OTA function is enabled in the background. A corresponding notification appears in the central display. The communication module installed in the vehicle transmits the data by radio. 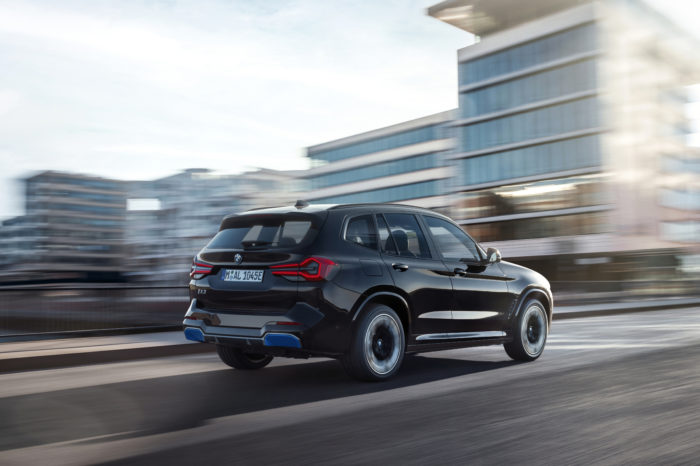 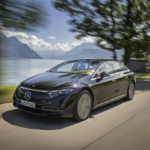