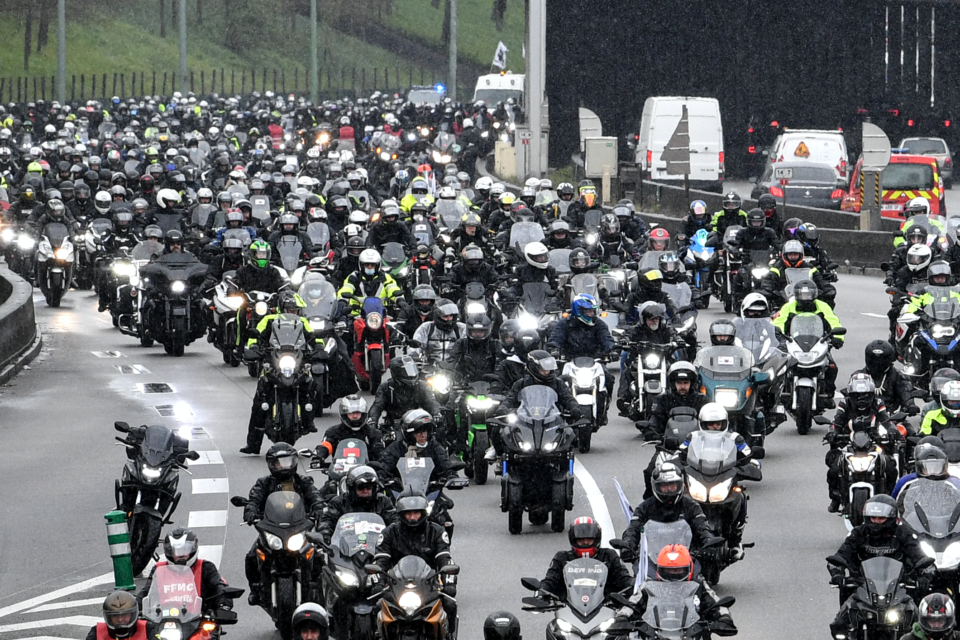 Motorcyclists protest against technical inspections proposed for motorcycles. France is going to apply the European directive from January 2023 /Belga/AFP

France has announced that it will implement the European directive to require motorbikes to undergo a technical inspection every two years from 2023 onward, like the one for cars. According to a European directive, it would be compulsory from January 2022.

For the time being, the measure, which is primarily designed to combat accidents and pollution, is being badly received by French motorcyclists because France is one of the few European countries that has not yet introduced controls for motorbikes.

From 1 January 2023, motorized two- or three-wheeled vehicles and motorized quadricycles will be subject to a technical inspection, says a French decree published on Wednesday.

The test, including 50 ccs, must be carried out within six months of the expert of a period of four years from the date of their first entry into circulation, then renewed every two years or before and resale of the vehicle. The points of inspection were not specified, but they must be carried out in an approved inspection center.

France is, therefore, setting up this periodic inspection, which is strongly contested by motorcyclists, with a year’s delay. In the spring, several thousand motorcyclists had demonstrated across France against implementing this technical control, demanding the State to derogate from this European directive.

“We are surprised to see this decree arrive in the middle of the summer,” reacted Jean-Marc Belotti of the Federation of Angry Motorcyclists. “It’s scandalous, it’s a real racket, we’re not going to let it go,” he told AFP.

According to Belotti, there is a real lack of understanding of the issue by the French authorities. “The accident rate for motorbikes is constantly falling; it is not a road safety problem. It’s a financial scandal that Europe and the technical control groups have created. A motorbike is much more sensitive than a car; you can feel it immediately when something goes wrong. We don’t need a technician who takes 50 euros to tell us that our brakes are worn out.”

In April, Ras le scoot, an association that wants to reduce the nuisance of motorized two-wheelers, demanded the introduction of this technical inspection in France, pointing out that “many motorcyclists modify their exhaust systems as well as safety elements such as mirrors, indicators and number plates”.

134 moped riders and 615 motorcyclists died on France’s roads in 2019, according to the National Interministerial Road Safety Observatory. In 2020, 479 motorcyclists lost their lives in France, but this decrease can also be attributed to the lockdown and the rainy weather in June and September.

Accident statistics show that technical defects are only a small minority (less than 1%) of cases at the root of accidents. However, a better road infrastructure, protective motorbike clothing (such as a mandatory airbag vest), and, above all, (even) better driver training can save much more grief.

Belgium has not yet decided

In April last year,  motorcyclists protested in Brussels against the introduction of this compulsory periodic motorbike inspection. Various political parties and organizations in Belgium question whether the country is ready for these measures’ practical implantation, which appears to be complex. In Belgium, this is a regional matter, and all regions have to agree before becoming effective. 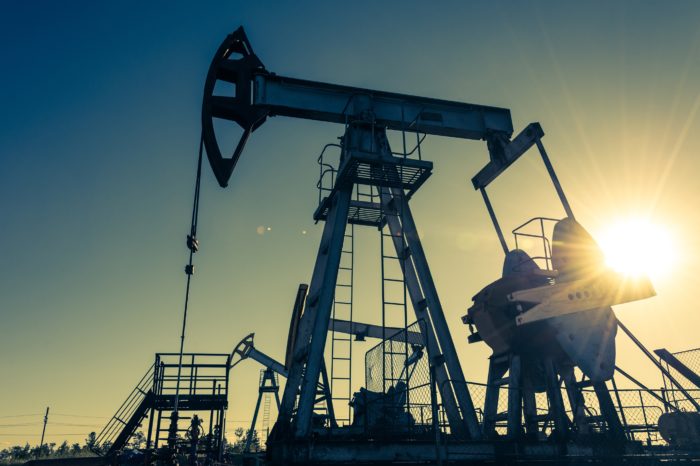 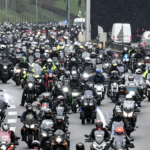