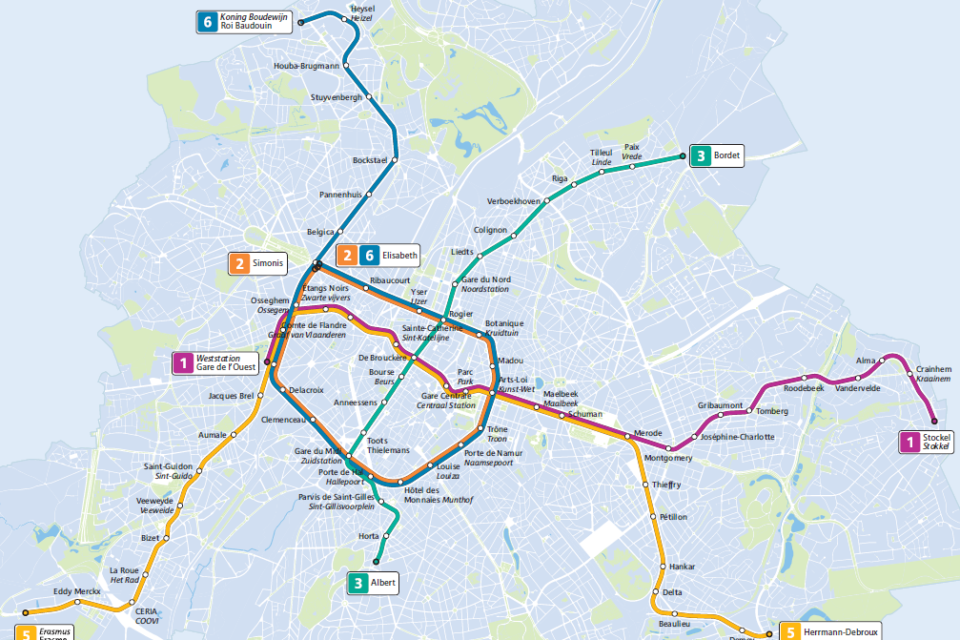 In a few years, Brussels will get a new metro line, M3 (green). It will connect the Bordet station (Evere) with the Albert Station (Forest), via the city center, in 20 minutes /site MIVB/STIB

The project to create a new metro line 3 to link the north (Evere) to the south (Forest) of the capital is the most suitable mode of transport to meet the mobility needs of the north of Brussels. This is the conclusion of an independent impact study, Beliris said on Thursday.

The technique, the location of the stations, and the route are also approved, the public developer said. With an annual budget of 50 million euros as part of a ten-year commitment by the federal government to the Brussels Region, the extension of the metro network to the north is a flagship project for mobility in the capital.

The M3 line is scheduled to be commissioned in the course of 2025, but in the meantime, the works have been delayed.

The new 10, 3 km line is to be built in two phases. The first phase, already underway, will transform the pre-metro into a metro between Albert and the North Station/Gare du Nord and see a new station named after the Belgian jazzman Toots Thielemans between the South Station/Gare du Midi and Lemonnier. A connecting tunnel is also to be dug under the tracks of the North Station.

In the second phase, a tunnel will be dug, seven stations will be created, and a depot will be built for storing and maintaining the metros.

Among the alternatives to M3, the reinforcement of tram 55 (increasing its capacity or changing to an exclusive right-of-way) will not be sufficient to meet the growing mobility needs in the north of Brussels, conclude the independent and accredited consultancies Aries and Tractabel.

As a result, tram 55, which runs straight through Schaarbeek to the center of Brussels, will disappear (metro line 3 will largely follow the same route). A great loss, according to some residents who have grouped in the SaveTram55 association.

Over the next months, Beliris, MIVB/STIB, and the Brussels Region will examine in detail each recommendation to improve the project, such as those concerning rainwater recovery or the creation of green roofs and photovoltaic panels on the roofs for the new stations.

According to the impact study, lifts and secure bicycle parking facilities are also required. There are also proposals to minimize the inconvenience of the works.

According to Beliris, already more than 1 100 recommendations were compiled in the impact study, and the majority will be implemented or have already been taken into account in the project. However, other recommendations will be further analyzed before the plans are reintroduced within the six-month regulatory deadline, said Beliris.

This impact study is the fourth initiative confirming the usefulness of M3, after the project studies in 2013 validated by the federal and regional governments, the integration of the line into the Regional Designated Land Use Plan (PRAS) in 2017, and the survey of the people of Brussels in 2020, Beliris points out.

The PRAS for this project is still the subject of an appeal to the Council of State by the ‘Atelier de recherche et d’action urbaine’ (Arau), Inter-Environment, and two Schaerbeek residents affected by the route.

The Brussels weekly Bruzz also notes that the impact study is also a response to the criticism voiced about M3 for some time. Mobility specialists such as Frederic Dobruszkes (ULB) and Michel Hubert (Saint Louis) wonder whether the project still makes sense in a post-corona era with more teleworking and, therefore, less commuting.

In an opinion piece in La Libre in early July, they dismissed the metro 3 project as wasteful and pointless. They fear empty metro carriages, especially if no far-reaching measures will stop car traffic in Brussels.

Green parties have also spoken out against the plans in the past, even though they approved the project when they were in the government. 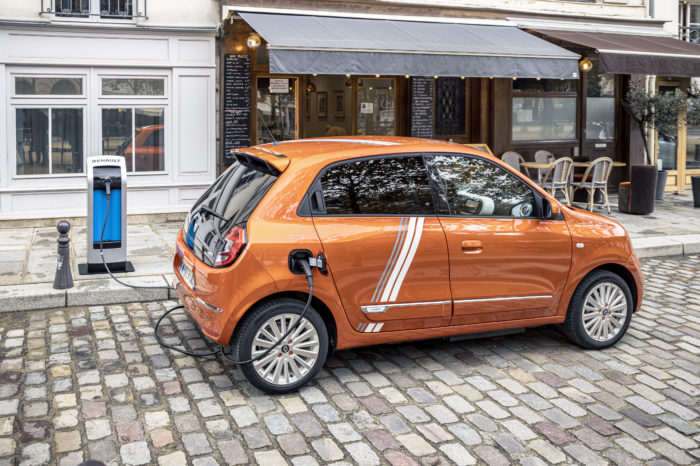 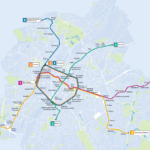