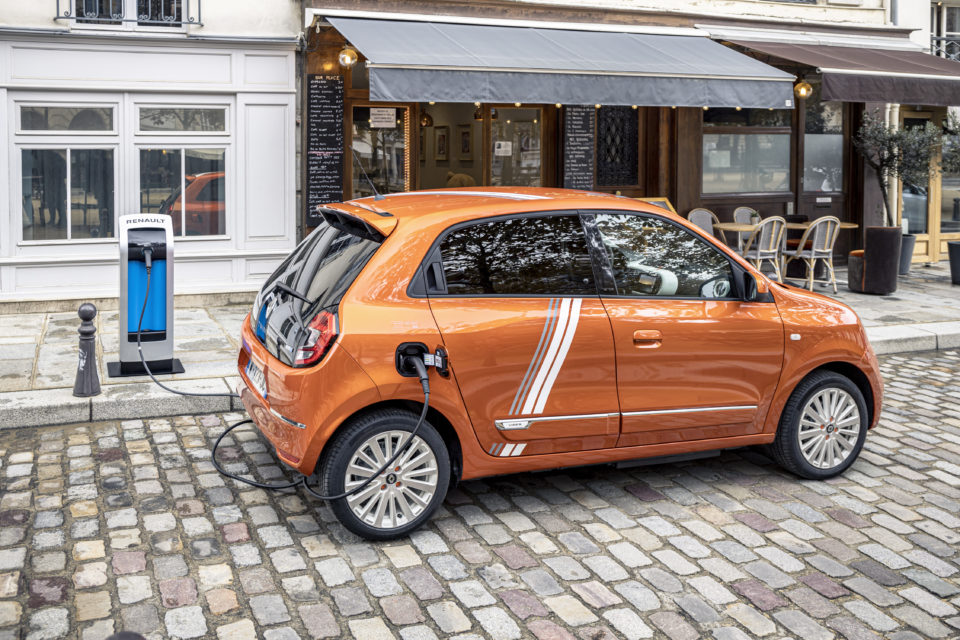 In spite of the government incentives, the French still have a bleak view of the all-electric future. /Renault

With Europe setting in stone the end of the internal combustion engine for 2035, electric and hydrogen cars are set to take over. In spite of being the second country with the most public charging points in Europe, France worries about the forced change. Industries prepare to swap from petrol to electrons, authorities promise the arrival of more charging stations but the men and women on the streets shun the all-electric speech, pointing out to range anxiety, charging infrastructure, employment, and higher prices.

Along with every evolution comes a fair share of resistance. The transition from internal combustion engine vehicles to electric ones is no different. In June, Europe announced that diesel cars will be banned by 2030 and that petrol cars will follow five years later. Not only is a whole industry made to change, but mobility in all European countries also has to evolve.

As of today, 98% of all cars registered in France run on fuel. The share of electric cars is growing, but hindrances remain. The men and women on the streets worry about range and charging possibilities, especially in the countryside. Some villages already experience blackouts in harsh winters even without the extra load of electric cars on the grid.

Price is still a big talking point, even though France offers incentives for the purchase of new, cleaner cars. Today, the eco bonus for EVs is at 2 000 euro and half that for a plug-in hybrid. To that must be added a conversion bonus ranging from € 2 500 to € 5 000 depending on the salary. That being said, the French love their cheap and cheerful runabouts and even with the incentives, prices are still high.

With the industry made to change, jobs will be created but others will surely be lost. France’s home industry is heavily based on internal combustion engine manufacture and development, especially diesel. According to studies, France’s car industry, from carmakers to suppliers and maintenance, could lose from 100 000 to 150 000 jobs.

Stellantis and Renault both have plans to convert production units in France into battery assembly plants or retrofit and recycling sites. In May 2020, the French government launched a support plan for the automotive industry. That being said, the development and manufacturing of electric cars are set to need fewer employees, especially in the current ecosystem where Asia leads in battery production.

For the transition to electric cars not to be a total mishap, charging infrastructures must grow. In spite of counting a fifth of all European public charging points within its borders, France’s charging network still isn’t developed enough. Half of all motorway service stations are equipped with fast chargers and out of the ambitions plan to reach 100 000 public charging points by 2021, only 45 751 have seen the light of day.

In addition to all that, the French worry about the real virtue of battery-electric cars. Studies have already shown that an EV emits less CO2 than any other car during its whole life, but it depends drastically on where it’s built and where the electricity comes from. According to a study from the Arval Mobility Observatory, an EV will have compensated its carbon footprint after 16 800 km if it’s built and driven in France. For Norway, it’ll come much sooner (8 000 km) due to the country’s low CO2 electricity production. In China, however, it’ll need to drive…180 000 km! 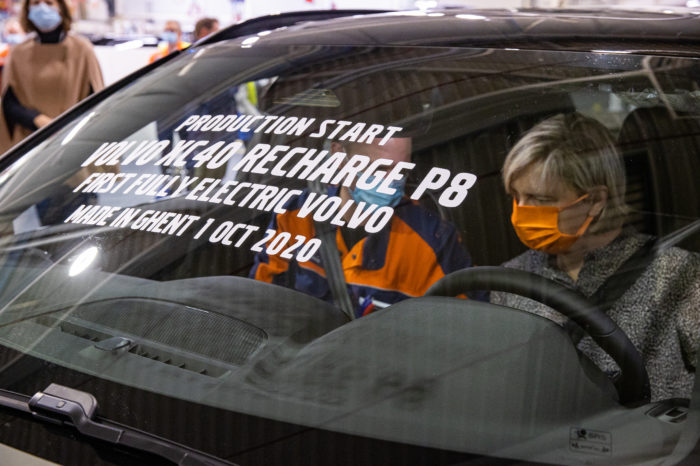 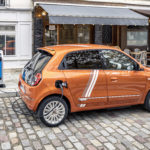