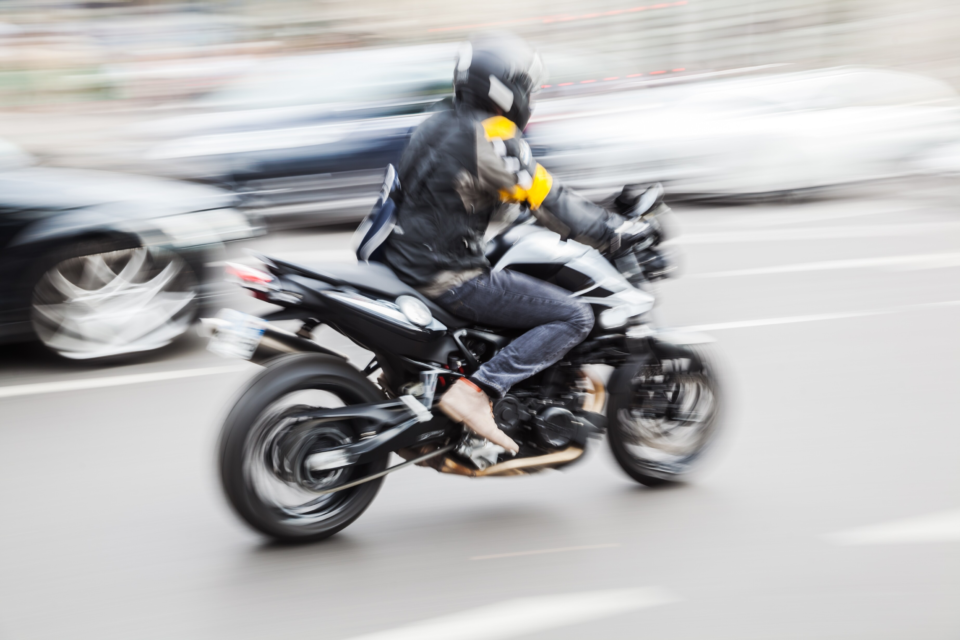 In France, the decree introducing the technical inspection of motorized two-wheelers from 2023 is “suspended until further notice’ at the request of President of the Republic / Easyfotostock

Consternation in France: the decree published on Wednesday making the biennial technical inspection of two-wheelers compulsory was “suspended until further notice” at the request of Emmanuel Macron, the President of the Republic, the transport ministry told AFP on Thursday.

The decree, required by the EU and applied in many neighboring countries, was to come into force in 2023. This measure, announced in the middle of the summer, had provoked the anger of the motorcycle federations.

After a discussion on Thursday morning with the head of state, the minister in charge of transport, Jean-Baptiste Djebbari, “agreed with the federation to meet again at the beginning of the school year to discuss the various issues that concern them,” a ministry spokesperson said.

“After discovering this measure, the President of the Republic decided that it was not the time to bother the French,” explained an adviser to the executive. “With the health crisis, the pass, we are already asking a lot of them. We can be in favor of security without bothering the French in their daily lives, a prior without their support”.

A 2014 European directive provided for the introduction of a technical inspection for two- and three-wheeled motor vehicles with an engine capacity of more than 125 cm3 from 1 January 2022 to combat accidents and pollution.

“The minister wanted appeasement,” said Jean-Marc Belotti, the French Federation of Angry Motorcyclists coordinator. “We are not proposing anything. We don’t want a technical control”, he said, while a meeting is planned “at the beginning of September” with the ministry.

“We will see if we can provide solutions in terms of road safety, but I may cost them a little money,” insisted the biker, citing, in particular, the doubling of guardrails, which would prevent serious injuries.

The French Federation of Angry Motorcyclists, for its part, contests the EU study, which estimates that technical faults cause 8% of motorbike accidents. It denounces the lobbying of technical inspection centers and considers the inspection to be “a real racket.”

From “disgrace” to “victory of common sense”

“It is an absolute disgrace,” reacted Ras le scoot on Twitter, an association that wants to reduce the nuisance of motorized two-wheelers, after the announcement of the government’s backtracking.

“How is it possible that a minority can make Emmanuel Macron back down, to the detriment of millions of victims of various nuisances and against the European directive of 2014? We strongly condemn this U-turn.”

This measure would have made it possible to “guarantee less noise and less pollution,” also registered the deputy Europe Ecologie-Les Verts at the Paris town hall, David Belliard, on Twitter. “France has to pay a 10 million euros fine for inaction on air pollution, but Macron prefers to give gifts ten months before the election.”

The Rassemblement National, which has criticized the measure, instead welcomed the government’s reversal. “It’s a victory of common sense and mobilization against the technocratic measure,” wrote Marine Le Pen, also on Twitter.

Le Monde writes that this backtracking at the request of the President of the Republic is worrying both in form and in substance, as it sends out the wrong signal at a time when the government should resolutely put the defense of the environment forward. It raises questions about how the executive branch operates and the credibility of President Macron in the fight for road safety, air quality, and noise pollution.

The newspaper argues that the decree on compulsory technical inspection for motorbikes is justified because motorcyclists’ mortality – twenty-two times higher than that of car drivers for the same mileage – is falling at the slowest rate of all road users. And the unbridled engines increase the risk of accidents, especially for young people.

Not to mention the noise: a two-wheeler crossing Paris at night with a “rectified” exhaust pipe can wake up 11 000 people, according to the Bruitparif association, compared to 350 if approved.

Macron is already under fire in France for corona measures, such as introducing a health pass, but Le Monde also calls Macron’s move demagogic. “Faced with the risk of contestation, at a time when the increasing signs of democratic disengagement demand that citizens be involved and made responsible, Emmanuel Macron confirms his vertical and personal approach to power.”

“As for his refusal to apply an EU directive, it is surprising coming from a pro-European president. The measure indeed caused previous governments to back down, particularly that of Manuel Valls, who had announced its implementation in 2015.”

“But above all,” the newspaper continues, “it raises concerns about the ability of politicians to prepare French people for the profound changes in employment, lifestyles, and consumption that the fight against global warming up so urgently requires. How can a leader who capitulates to the motorcycle lobby convince motorists to abandon internal combustion engines or switch to public transport?” 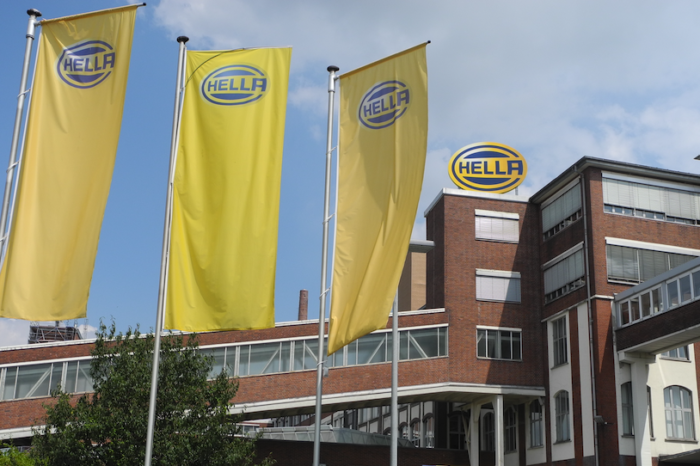 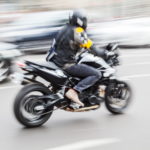