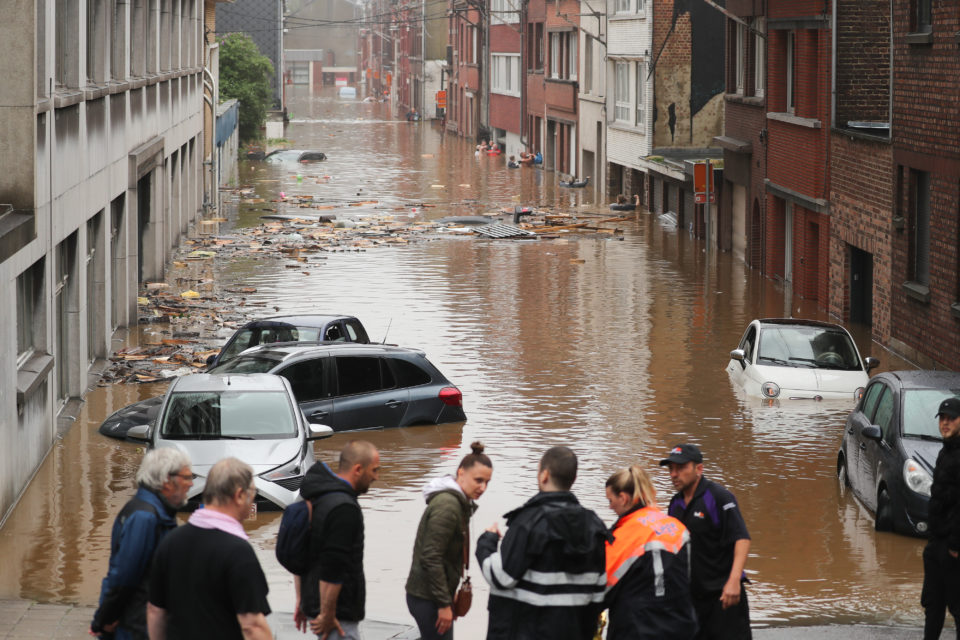 Due to the heavy floods in Belgium this July, an estimated 50 000 vehicles have been put out of service. Waiting for insurance reimbursement, flooded owners are expected to seek used cars in a market that was already rising before the bad weather.

Wallonia has announced the cancellation of any technical inspection’s late fees for the citizens of ten municipalities in the Liège and Namur regions. Others can also apply with proof of temporary immobilization due to the floods.

Mid-July, rain fell in Belgium, with dire consequences. Nearly the whole east of Belgium was affected by heavy floods, to the extent that the government officially recognized it as a natural disaster. People were lost, houses were destroyed, and an estimated 50 000 vehicles were wrecked.

Walloon Road Safety Minister Valérie De Bue (MR) announced a series of exceptional measures due to the floods in favor of those affected. In addition, changes have been made regarding technical inspections.

Priority is given to used cars, and late fees have been annulled for citizens of ten municipalities in the Liège and Namur regions. Others can also apply with proof of temporary immobilization due to the disaster.

Inspection centers’ opening hours have been extended as well. Measures have also been taken for driving licenses exams. In addition, students affected by the floods can postpone their appointments for free.

While some professionals have already repurchased a new vehicle, most flooded car owners are still waiting on the insurance. According to the Belgian Automotive Sector’s Federation, Traxio, we can expect a boom in the used car market. However, not everybody will be served, as the second-hand market was already growing (+5%) before the floods, and other countries, such as Germany, are in the same disastrous situation.

New car importers are also offering deals. Volkswagen is pointing out to its MyWay second-hand car branch as it has easily and quickly accessible cars. Opel, for its part, is extending the reach of its recycling bonus to any car, even those destroyed by the floods. Owners will have to provide an insurance document attesting to the loss. 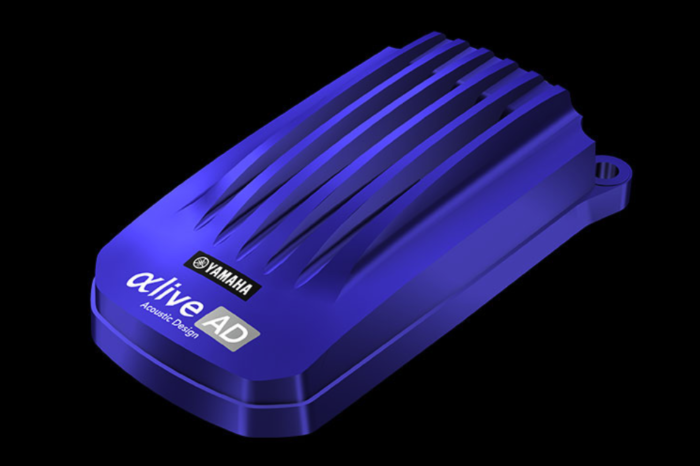 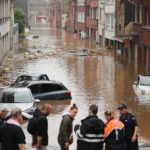