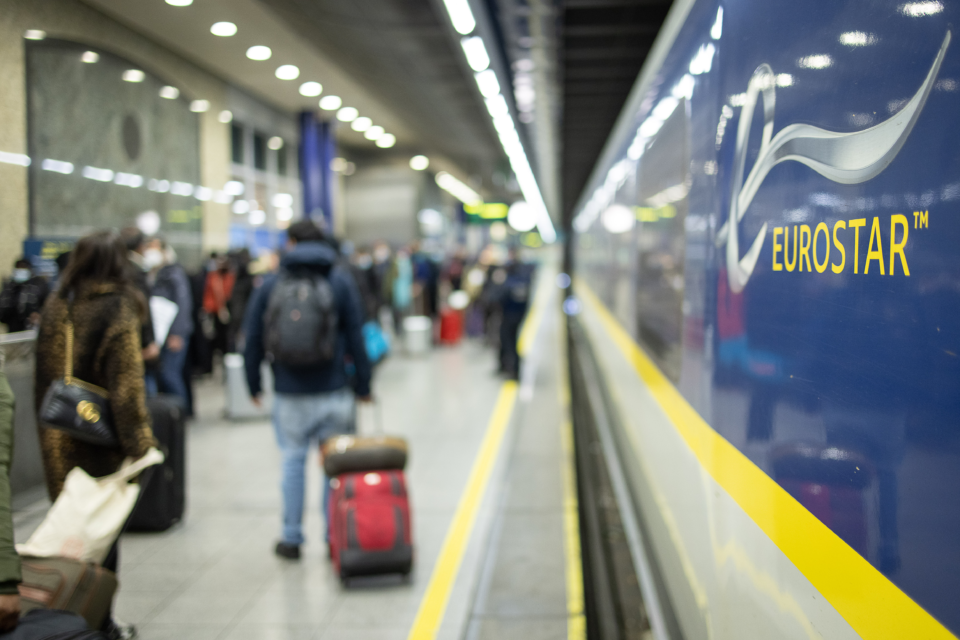 Eurostar is adding extra journeys to its transport plan as the easing of travel restrictions boosted demand. That is what the operator of high-speed trains linking the UK and continental Europe has announced on Thursday.

In August, Eurostar doubled its bookings and added 39 trains for travel between the UK and the continent in that month alone. The period from 27 to 31 August is particularly busy.

Since the UK government eased travel restrictions in August, the operator has seen a return to weekend travel, with a 105% increase in weekend bookings in August and September compared to the same period last year and 83% of bookings attributed to leisure travel or visiting friends and family.

Up to 93% more eco-friendly than plane

Greater flexibility is assured for passengers with the first train from Brussels arriving in London at 9.57 a.m. The last train is leaving London for Brussels at 6.04 p.m. Tickets will be on sale for 44 euros.

Eurostar, in which the Belgian railway company NMBS/SNCB has a 5% stake, insists on the compulsory use of masks on the trains and in stations during this pandemic period and reminds passengers that a train journey can save up to 93% of CO2 compared to an equivalent flight.

According to a temporary estimation, Eurostars expects a 55% loss of revenue for 2021 compared to 2019. It is not clear yet whether these dramatic figures will have further consequences for the company, which is in bad financial health. 2020’s turnover dropped by 82%, and the plans are still on the table to merge Thalys and Eurostar. 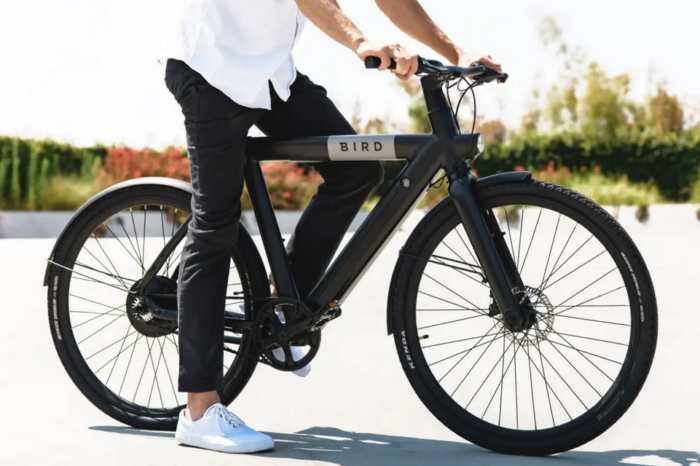 Bird to bring its own connected e-bike brand to market 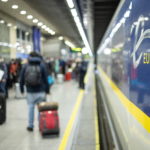