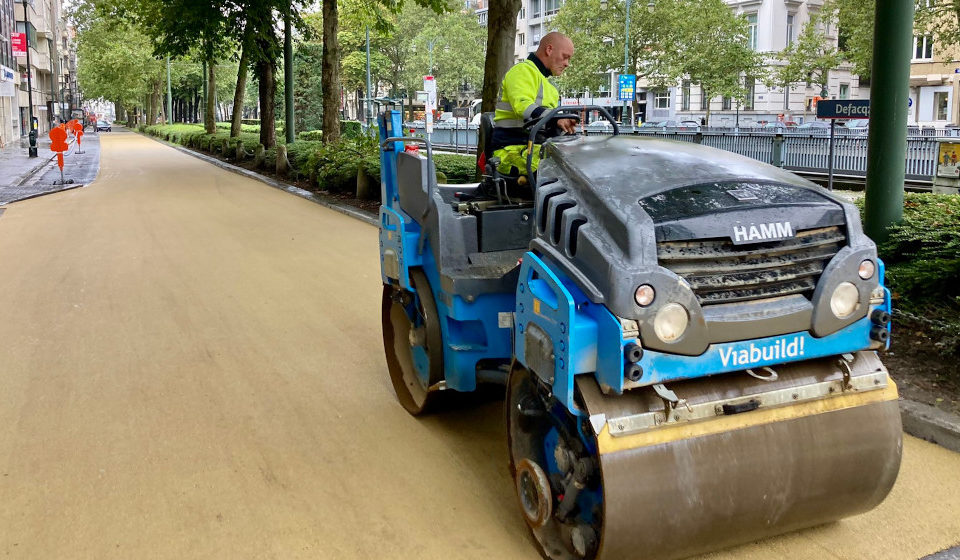 A part of the Brussels Avenue Louise is transformed into a cycle lane. Soon, you will be able to cycle safely from the city center to the Sonian Forest /Médias de Bruxelles

The Brussels Region is continuing to make more and more of the capital’s roads suitable for cycling. Last but not least: Avenue Louise, the major road with seven lanes (eight in some places) that links the Louise roundabout to the entrance to the Sonian Forest.

On Sunday, Brussels Mobility covered the right-hand side lane between Place Stéphanie and Bailli street with an ochre coating, transforming the section into a cycle lane. Cars will still be able to use this lane, but they will have to – even more than usual – pay attention to cyclists who now have priority and can use the full width.

This first section is only the first of four developments that will line the avenue up to Avenue Emile De Mot, writes La Capitale. A real cycle path should extend this route into the Sonian Forest.

Avenue Louise is an axis used by many cyclists. In 2013, it was the site of the first cycle street in the capital. It can be recognized by the bicycle pictogram markings.

Brussels has undergone a real transformation in terms of cycling infrastructure in recent years. Several major approach roads have been given a cycle path, and last year, during the lockdown, the capital received an additional 40 km of cycle paths.

The construction of separated and safe cycle paths along the Little Ring also continues. 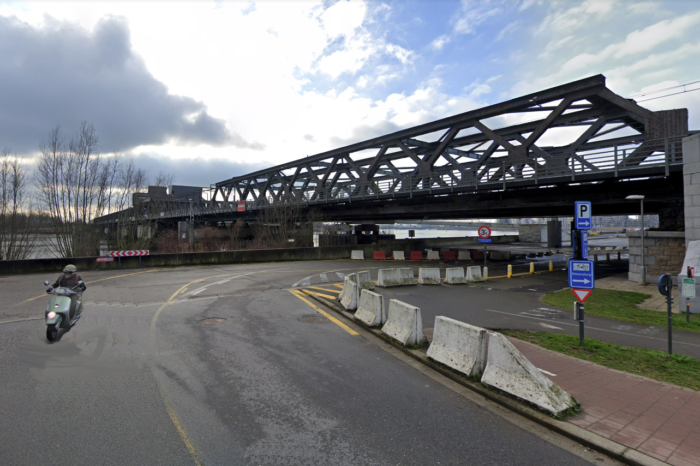 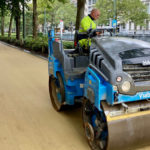