Tesla is working on humanoid robot 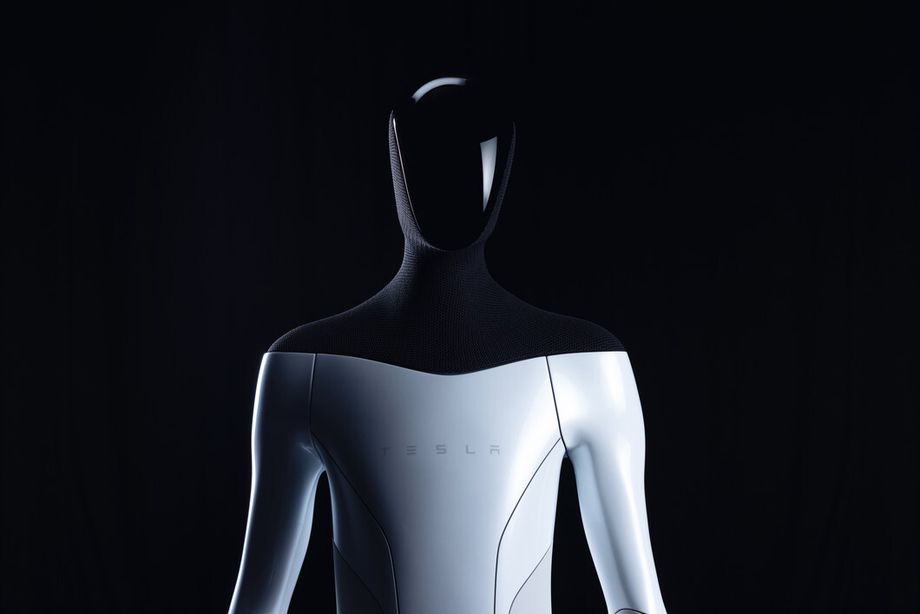 Automaker Tesla is expected to come up with Tesla Bot, a humanoid robot that can take over various tasks the humans don’t feel like doing /site Tesla

Tesla boss Elon Musk has unveiled plans for a metallic humanoid robot that will perform unsafe, repetitive, or boring tasks and will be built on the same technology as the company’s semi-autonomous vehicles. The whimsical entrepreneur promised a prototype of the ‘Tesla Bot’, which will have five fingers on its hands and an androgynous black-and-white
This content has been archived. Log in or Subscribe to a level that has access to archived content.