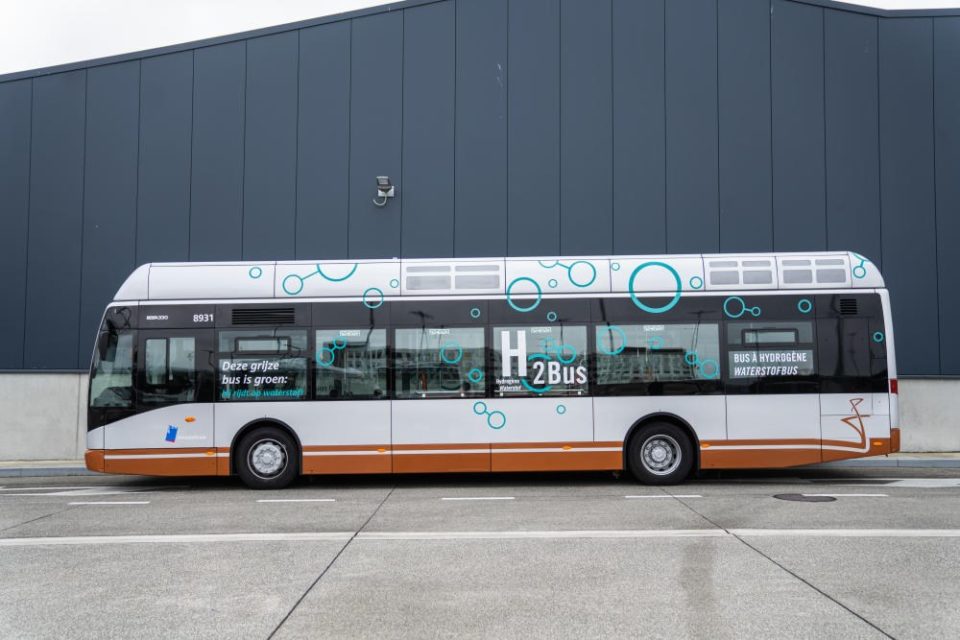 Brussels public transport company MIVB/STIB has presented its first hydrogen bus. A series of tests had been carried out in recent weeks without passengers, but the new bus will be put into circulation on the network in the first days of September /site MIVB/STIB

The Brussels public transport company MIVB/STIB has its first hydrogen bus. The bus, presented on Monday, will be tested for two years to familiarise with the new technology and evaluate its performance.

The vehicle will be leased from the manufacturer Van Hool, which will then, at the same time, benefit from the data that MIVB/STIB provides during this test phase. From September, the bus will be used on several lines.

The bus drives like a classic electric bus but has a longer range of 300 to 500 km for 40 kg of hydrogen on board, instead of 200 km for conventional e-buses. It is a particular challenge in terms of logistics and the supply of hydrogen. In Europe, the production of hydrogen is still limited. However, MIVB/STIB can buy hydrogen in Zaventem and have a mobile hydrogen station installed by Eoly-Energy in the Marly depot in Neder-over-Heembeek by 2022.

As clean transport as possible

MIVB/STIB already uses hybrid and fully electric buses, but now it is also going to explore the environmentally friendly and silent hydrogen bus possibilities. “We want to offer transport that is as clean as possible,” says Brussels Minister for Mobility, Elke Van den Brandt (Groen). “That’s why we have to continue to rely on multiple technologies. But, unfortunately, there is no single miracle solution.”

After the test, the company will determine whether hydrogen can be an option for tomorrow’s buses. STIB/MIVB has a fleet of 900 busses, of which 37 are electric.

In Wallonia, public transport companies are also interested in hydrogen busses. Tec Charleroi had launched a hydrogen bus project before abandoning it for cost reasons, the Walloon Region preferring to support a similar project in Liège.

Should Brussels invest more in hydrogen?

According to the Brussels Hydrogen Collective, Brussels isn’t doing anything to promote or advance hydrogen technology. For the Brussels Environment and Energy Minister, Alain Maron (Ecolo), hydrogen and fuel cell technology are interesting, but not as much as battery-electric cars. Furthermore, he points out the energy losses during the creation and consumption of hydrogen (30%).

In concrete terms, hydrogen is based on the principle of water electrolysis. Electricity is used to separate oxygen (O2) and hydrogen (H) from water (H2O). The hydrogen is recovered and stored under pressure in a tank. In the bus, it is then recombined with oxygen from the ambient air in a fuel cell, making it possible to generate electricity again without releasing any polluting emissions. 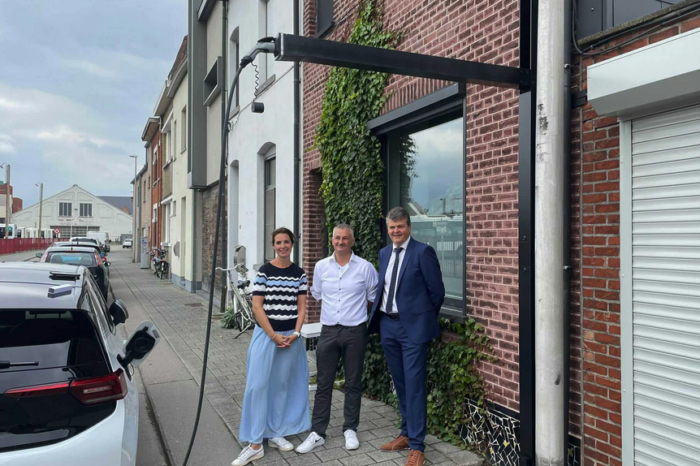 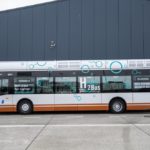