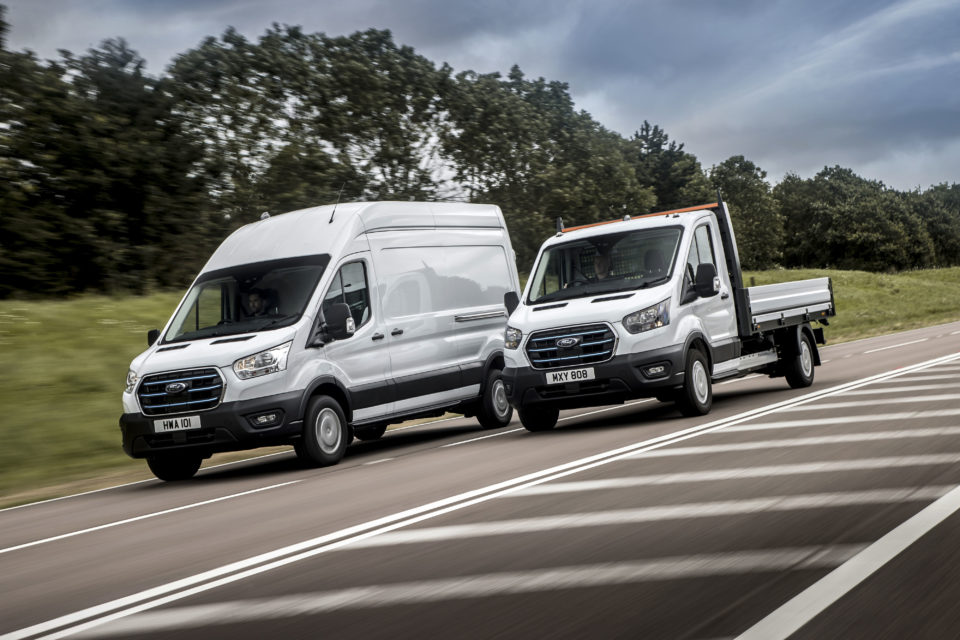 The new E-Transit to be launched in 2022 will have the same versatility as all other ICE Transits, being available in wide range of versions and bodies /Ford of Europe

Ford gives ten E-Transit prototypes to partners in the UK, Germany, and Norway to start real-world customer trials. Over six to twelve months, different versions of the new electric van will be tested in intensive real-world conditions.

Following development at Ford’s proving grounds and engineering facilities, the carmaker is keen to get feedback on usage patterns and charging behavior before the product’s market launch in spring 2022. A few years ago, Ford followed a similar path, making its Transit Custom Plug-in Hybrid prototypes available for real-world testing in central London.

“Real-world mileage in customer’s hands helps us to show the business benefits that E-Transit can deliver, as well as providing valuable feedback on usage patterns and charging behavior so that we can refine the operating experience,” says Dave Petts, urban electrified vans’ Market Lead at Ford of Europe.

From box to tipper

Ford showcases that the versatility of the ICE Transit will remain. The E-Transit will be available as a dropside pick-up for construction sites, caged tipper for waste disposal, conventional box body for last-mile deliveries, or even a refrigerated box body for grocery delivery. 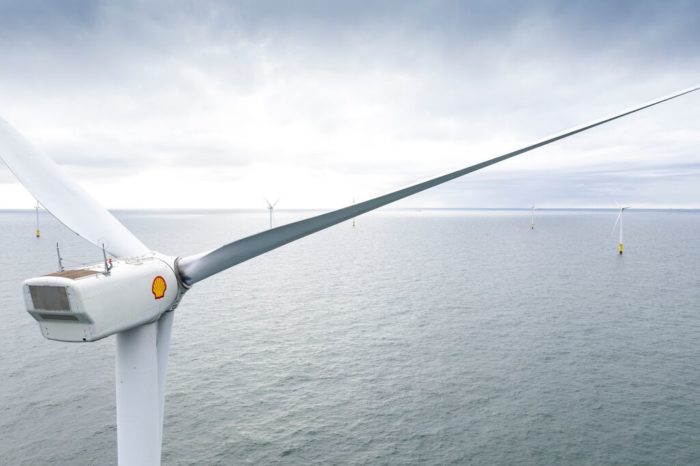 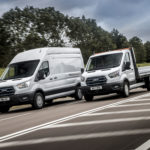