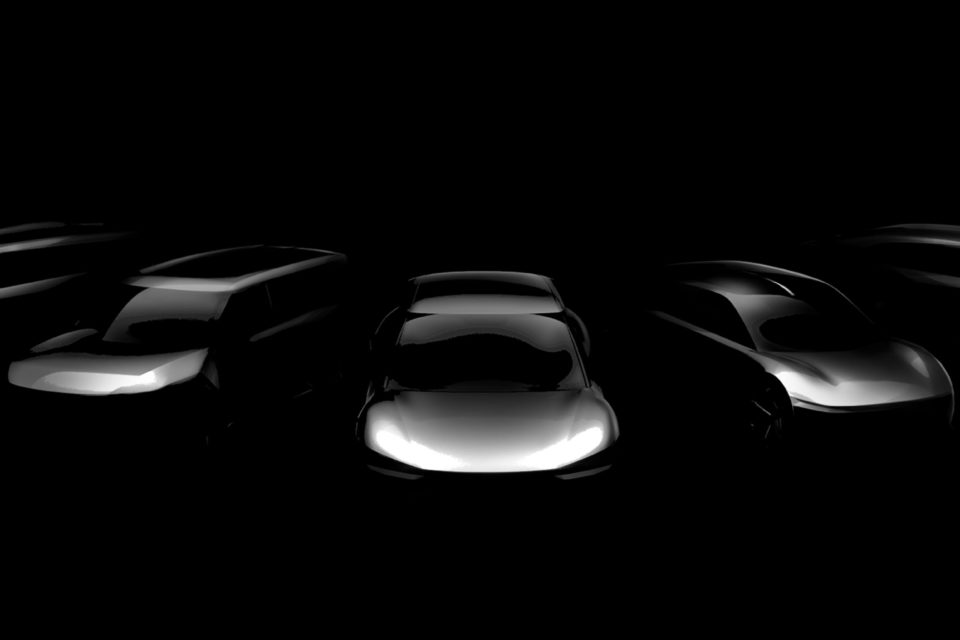 By 2027, Kia plans to offer a line-up of eleven fully electric cars, seven based on the E-GMP platform and four other electric derivatives of ICE cars /Kia Global

Continuing with its strategy to have a line-up of eleven fully electric cars by 2027, South Korean carmaker Kia plans to launch two new electric SUVs by next year. Both are based on Hyundai Motor Group’s E-GMP platform, on which the Kia EV6 and Hyundai Ioniq 5 are built. The two new models are a large SUV dedicated to the US market and a smaller, crossover-like ‘EV4’ designed for Europe.

As is always the case in the automotive industry, rumors are brewing about new models. Kia is no stranger to it, and recent spy shots of its future mid-sized electric crossovers driving on South Korea’s roads stoke things up. Kia’s European Product Manager, Sjoerd Knipping, has filtered further information in a chat with the British motoring magazine Auto Express.

According to Knipping, Kia should launch two new electric cars in the upcoming year or two. One will be a large SUV for the US, and another will be a smaller crossover for Europe. That latter one should be called EV4, following the new nomenclature introduced with Kia’s latest fully electric car, the EV6.

The two electric SUVs will be based on the parent Hyundai Motor Group’s E-GMP platform, with 800 volts and ultra-fast charging technology. This will allow them to offer a wide range of batteries and motors, from 58 kWh single motor versions to 77,4 kWh variants with a 500 km range and even a four-wheel-drive version.

According to Auto Express, the EV4 should compete with the Mercedes EQA and Volvo C40. In terms of design, the magazine says the new crossover should take clues from the EV6, such as the full-width LED light bar at the back, but overall its shape should be more conventional.

The new EV4 is set to be presented next year, with a market launch planned for 2023. It should help Kia to reach its ‘Plan S’ strategy of offering a line-up of eleven fully electric cars by 2027, seven on the E-GMP platform, and four electric derivatives of ICE cars. By 2029, Kia hopes BEVs to account for 25% of all global sales. 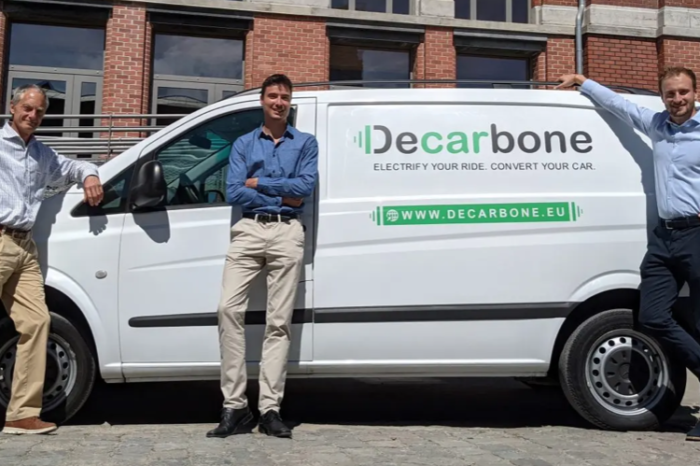 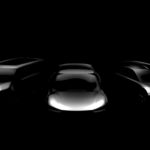