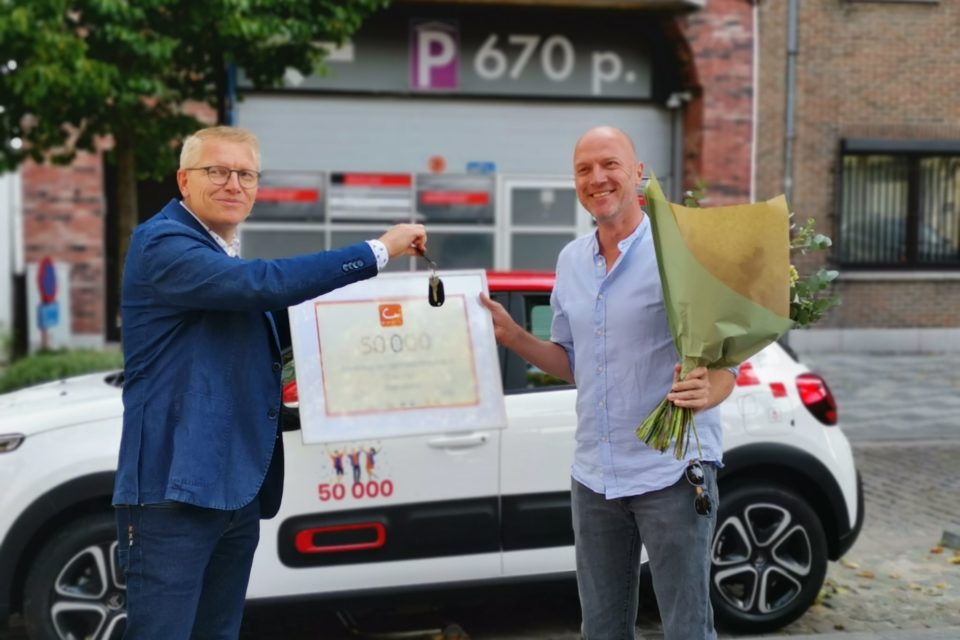 Minster of Mobility, Georges Gilkinet, is honoring Bram Peters, 50 000th user at Cambio. While most international car-sharing companies have thrown the towel in the capital of Europe, Cambio continues to grow /site Cambio

Car sharing company Cambio celebrated its 50 000th subscriber in Brussels on Wednesday. The company has been active in Belgium since 2002. Meanwhile, it has more than 1 600 cars at 778 locations in 67 Belgian cities.

Although fewer Cambio cars were driven during the corona pandemic, the number of car-sharers has grown. In 2021, Cambio has so far recorded over 436 000 reservations, of which 100 000 in the summer months alone. In the whole of 2020, there were 100 000 more. To keep up with the demand, the company recently added 100 cars to its fleet; in the autumn, Cambio plans to purchase another 100 new cars.

Cambio celebrated its 50 000th subscriber in Brussels in the presence of Mobility Minister and Ecolo Deputy Prime Minister Georges Gilkinet, who spoke of a “nice intermediate stop on the long road toward more shared mobility and more use of public transport”.

Cambio stresses that it is not by chance that it is now often present in cities with a train station so that subscribers can easily switch from car to public transport or vice versa. “Shared cars, bikes, and scooters are ideal in combination with public transport, and often also a great solution for the ‘last mile’ or for special trips,” Gilkinet says about this.

According to Cambio, each Cambio car replaces an average of 15 private cars, and the company has already taken 25 000 cars off the road in this way. The shared car pioneer now wants to focus mainly on electric vehicles. In Flanders, 12% of Cambio cars are already electric.

With 21 000 customers in Brussels, 26 000 in Flanders, and only 3000 in Wallonia, Cambio has little presence in the south of Belgium. The non-profit organization Taxistop had nevertheless started its activities in the Liège region.

This is because the car-sharing model is only viable in cities with a certain density, says Frédéric Van Malleghem, director of Cambio Brussels. “Our average customer makes two reservations per month and makes two 40 km trips,” he explains in L’Avenir.

30% of the journeys and 20% of the subscribers are also business customers who use Cambio as a service car. The subscription can also be included in the ‘mobility package’ of employees who have been eligible for a company car. 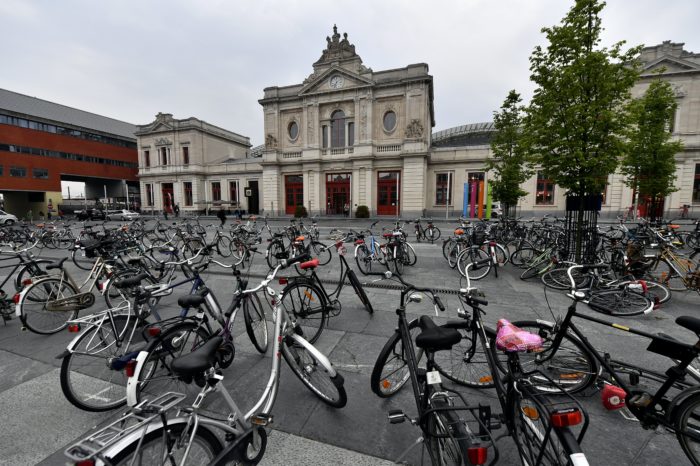 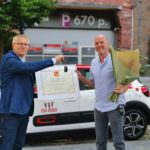