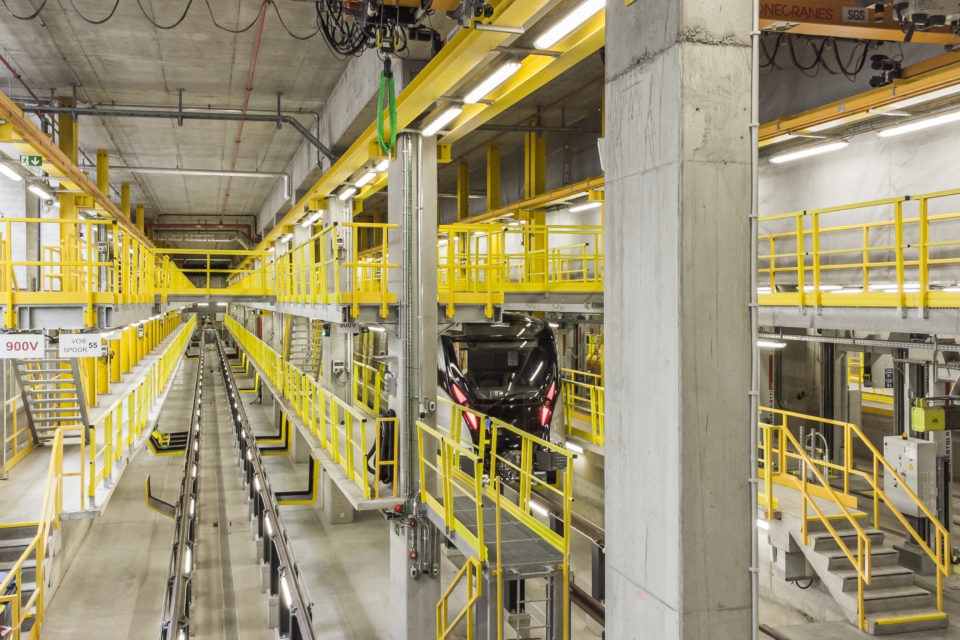 It took four years, 400 000 m3 of earth, and more than 80 million euros to create the Stib/Mivb’s new depot located behind the Erasmus station in Anderlecht /Stib/Mivb

It measures 30 000 m3, 5,6 kilometers of rails, 27 switches, and has one 110-meter-long metro-wash. All of it is underground. The Brussels public transport company Stib/Mivb unveiled this Wednesday as it opened the doors of its new depot in Anderlecht. After four years of construction and a budget above 80 million euros, the new Erasmus depot will help the operator to maintain, store, and clean its metro cars.

“Impressive. An underground cathedral.” These were the reactions of visitors who discovered the depot. “And it’s true. It’s an exceptional work of unimaginable complexity. It’s a real source of pride for me to see this new depot in operation today. In a recent press release, Brieuc de Meeûs, CEO of the Stib/Mivb, says: “This is one more step toward the metro network of tomorrow.”

After Delta and Brel, the Stib/Mivb welcomes its third metro car depot. One major particularity is that this new site is underground. Its construction required the excavation of 400 000 m3 of earth. The construction started in 2017 and moved along while traffic continued on the surface with a limited number of driving lanes and the priority of ambulances.

In the end, the Brussels public transport company gets a space of 30 000 m3, in which 23 metro cars can be stored and seven more can be serviced. Knowing that a full metro is 100 meters long, the site required 2,2 km of rails just for storage.

In addition, the Erasmus depot inaugurates a new automatic ‘metro-wash’, which uses 80% of rainwater collected on the roof. Two work pits, a lifting stand, three gangways, and a pit for undercarriage cleaning complete the whole picture.

Fraud drop due to Covid-19

Aboveground, things have also evolved for the Stib/Mivb. Recent data show that fewer passengers used the Brussels public transport services in 2020, mostly due to the pandemic. Furthermore, fraud is also down by a drastic 65%.

According to the operator, this is mostly due to the fact that controls were concentrated on mask-wearing more than tickets. All in all, the Stib/Mivb gathered €2 589 508 from ticket fraud fines in 2020 compared to €4 628 191 the previous year. 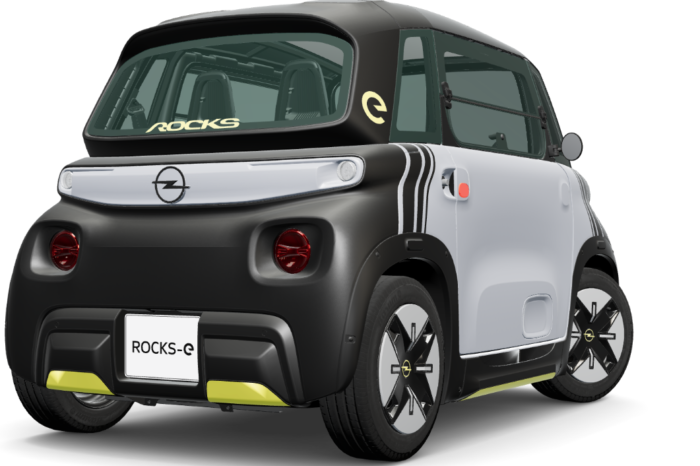 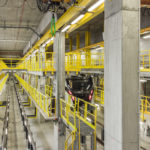