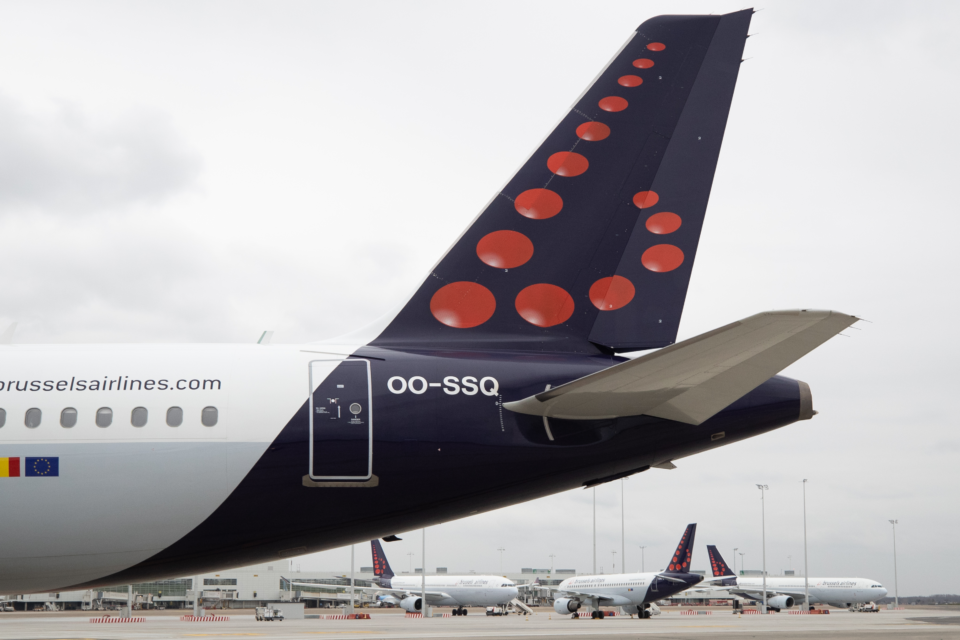 In the coming months, Brussels Airlines will again fly to Marrakech in Morocco and Hurghada in Egypt. The Belgian government strongly advises against these sunny destinations because of corona / Belga

Brussels Airlines will again fly to more remote tourist destinations in the coming months. It will add Marrakech in Morocco and Hurghada in Egypt to its offer, destinations that the government currently strongly discourages because of the corona pandemic.

According to the airline, the demand for those sunny winter destinations is increasing, especially with the tour operators. Therefore, Brussels Airlines hopes that the travel advice will still change, says spokeswoman Maaike Andries to the Belga news agency.

As of 30 September, Brussels Airlines will fly for the first time to Marrakech in Morocco, with flights on Thursdays and Sundays. The carrier is aiming at a mixed public of tourists and people visiting families. In June, Brussels Airlines also started operating flights to Tanger and Nador.

One month later, for the first time since March 2020, when the corona crisis started, the airline will fly to Egypt’s resort town of Hurghada on Wednesdays, Saturdays, and Sundays.

Travel to countries outside the EU and Schengen area is still strongly discouraged. Moreover, Morocco and Egypt are considered red zones. For red zones outside the EU, stricter rules apply upon return to Belgium: even vaccinated persons must be tested. Those without a vaccination certificate must spend at least seven days in quarantine and undergo two tests.

Lanzarote, however, is within the European Union, and Brussels Airlines will start offering it from 31 October. The airline also says it will fly more to Tenerife and Gran Canaria during the school holidays.

The full winter offer will be announced in September. How much capacity Brussels Airlines will use is not yet clear. “It will be lower than this summer,” says the spokeswoman. “September and October are still OK; there is still demand for holiday flights. But we will have to wait and see what the capacity of the entire winter will be.” 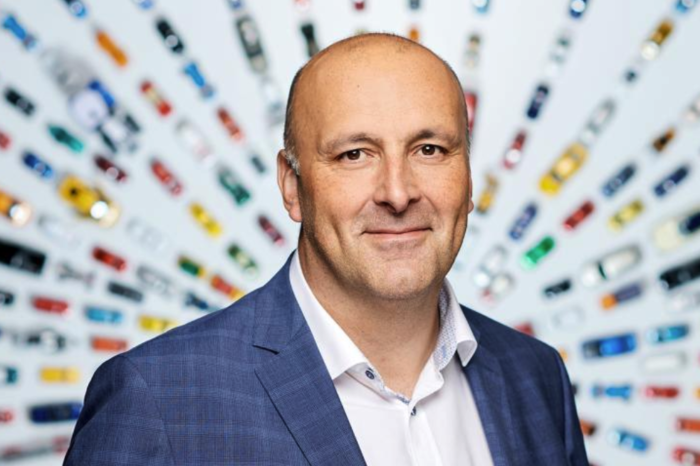 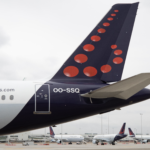