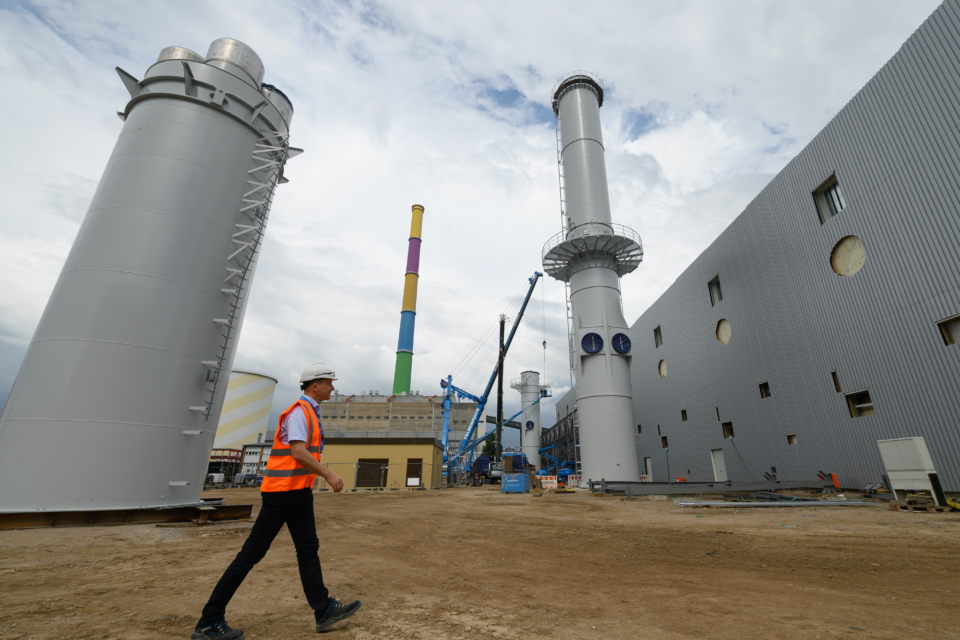 Will Belgium get some new gas plant now that Europe has given the green light for gas plant subsidies? These should keep the lights on when the nuclear power plants close by 2025 /DPA

The EU has approved Belgium’s capacity rebate mechanism (CRM). This should attract investors to build new power capacity, such as gas power plants, with the help of subsidies. In this way, the government wants to avoid compromising the security of supply after the nuclear exit in 2025.

The subsidies will be granted based on an auction. According to the calculations of consultant Haulogy, this will cost up to 253 million euros annually. In addition, beneficiary plants are expected to provide additional power capacity when the electricity grid comes under pressure.

The path toward 100% renewable energy

Federal Energy Minister Tinne Van der Straeten (Groen) is particularly pleased with the European green light. “After 20 years of uncertainty, the stop-and-go policy is coming to an end. The energy switch is happening everywhere, and we are now giving it an enormous boost. Moreover, with the investment mechanism, we are bringing calm and certainty to the energy market, something investors have rightly been asking for for years.”

Van der Straeten describes the investment as “a kind of insurance policy that guarantees energy supply at the lowest possible cost.” According to the Minister, thanks to the approval, the path toward 100% renewable energy has been started, and the security of supply guaranteed. The mechanism also places maximum emphasis on innovative battery projects, demand management, and storage.

The EU, which first blocked the Belgian subsidy plan, also compliments Van der Straeten for imposing sustainability requirements on new gas-fired power plants. As a result, investors in fossil fuel stations will have to submit interim targets to get their CO2 emissions to zero by 2050.

High-voltage grid operator Elia speaks of an important milestone in meeting the timing for the auction. “With the green light from Europe, everything is now in place for the auction to proceed successfully, which is important for the security of supply in Belgium. The timing was and is tight, hence the importance of this positive advice from Europe.”

As agreed in the federal coalition agreement, the first auction of subsidies will take place in October. An evaluation by the CREG, the federal energy regulator, will then follow in November.

“For N-VA, it remains a mystery why they absolutely want to continue with a nuclear stop that blows more CO2 into the air and will also cost more to citizens and companies,” says N-VA MP Wollants.

Flemish Energy Minister Zuhal Demir (N-VA) also reiterates the party position. “The only renewable thing is the tax money that we have to put into these gas plants every year. And that without improving the climate. On the contrary,” she tweeted.

Environmental organizations Greenpeace and Bond Beter Leefmilieu still regret that the CRM mechanism will result in subsidies to fossil capacity. But, at the same time, they look ahead and advocate that alternatives to gas-fired power stations, particularly initiatives that run on renewable energy, should be fully implemented now.

Citizens’ movement Tegengas – a collective of local groups that oppose new gas plants – is indignant about the approval of support for the construction of gas plants. According to the citizens’ movement, these are superfluous. Tegengas also wonders how many companies will participate in the auction, given that most of the planned projects do not yet have a license.

Flanders hold firm for the time being

The De Croo government, spurred on by the Greens, wants to implement a nuclear phase-out by 2025, as provided for in the law. To compensate for the closure of all seven nuclear power plants (five are closing anyway), two to three new gas-fired power plants with a production capacity of 2,3 gigawatts are needed, complemented by additional renewable energy sources and batteries.

In November, the government will make the final decision on the nuclear exit. The Green politicians emphasize that emissions from the energy sector are regulated at the European level via the ETS system. New gas plants here will push more polluting power plants elsewhere out of the market.

In Wallonia, four projects already have a permit, but in Flanders, permits were initially refused for gas plants of RWE in Dilsen-Stokkem and Electrabel in Vilvoorde. Both companies appealed. A large new gas plant of the Tessenderlo Group is also awaiting a permit. 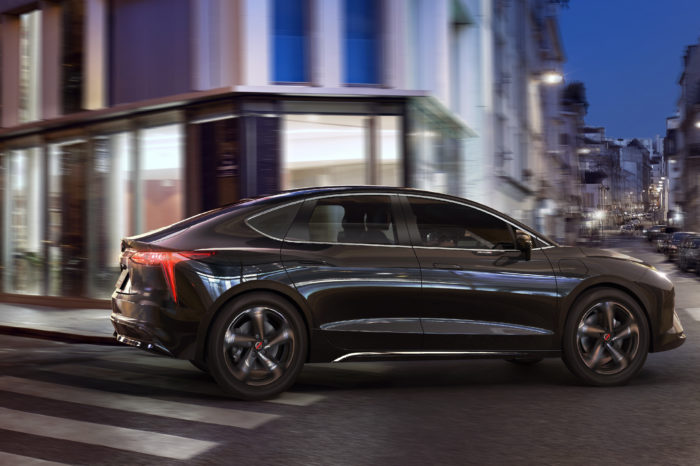 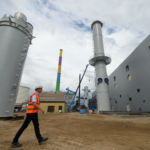