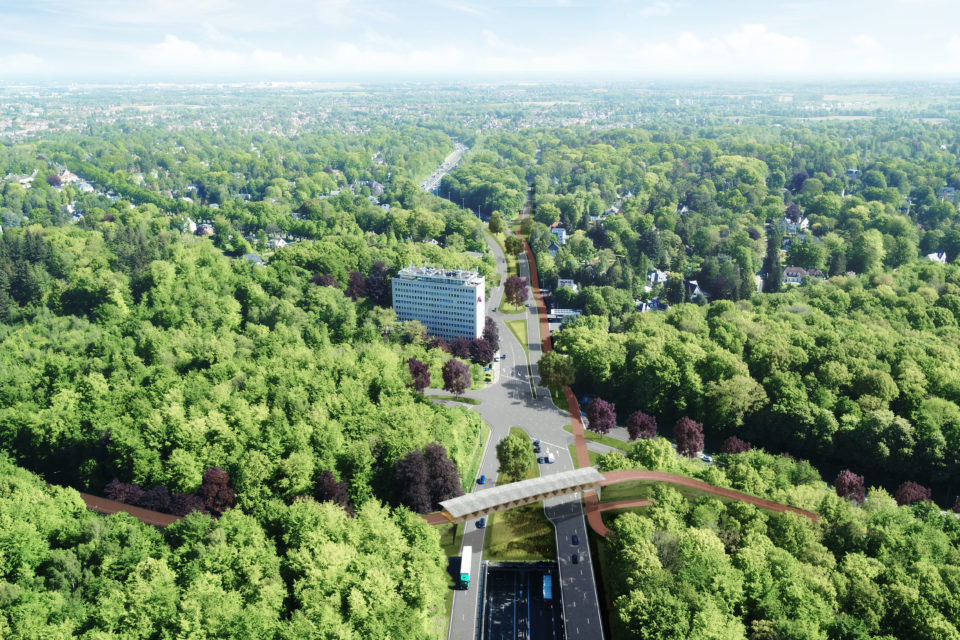 A visualization of the new cycle bridge on the Quatre Bras junction. Flanders will invest more than €100 million in bicycle infrastructure in the Flemish periphery of Brussels /site Werken aan de Ring

Flemish Minister of Mobility, Lydia Peeters (Open Vld), will invest 100 million euros in new cycling paths in the eastern Flemish periphery of Brussels. In total, 45 km of new infrastructure for fast cycle lanes will be added.

“Many commuters who work in Brussels live in and around the eastern Flemish periphery,” says Peeters. “We want to encourage them to take the bike, and we do this by making targeted and decisive investments in smooth, safe, and comfortable bike paths.”

A first project concerns the fast cycle lane F204, which runs parallel and south of the E411 from Brussels to the Walloon border. The current cycling infrastructure between the Hermann-Debroux metro station and Wavre is partly non-existent and partly in a bad state. Work will start in the autumn of 2022.

A second project in which investments are being made is the fast bicycle lane F29, which runs from Tervuren to Brussels via Tervuren Avenue. The part of the F29 between Quatre Bras junction and Brussels will be upgraded. The Quatre Bras junction will also get a bicycle bridge so that cyclists can cross it safely. In a later phase, this fast cycle lane will be extended to Leuven.

A third fast bicycle lane that will be upgraded is the F205. This bicycle lane connects Terhulpen with Watermaal-Bosvoorde and runs along the Terhulpensesteenweg. In addition, the road will be redesigned to make room for cyclists. The start of these works is planned for summer 2022.

Finally, money has been released for the construction of the Priorij eco passage in Groenendaal. The works for this started a few weeks ago. An ‘ecorecreaduct’ is an eco bridge that also has a recreational function, in this case, to increase the tourist appeal of the Sonian Forest.

The viaduct will lie parallel to the train tracks at Groenendaal station, forming a bridge over the Brussels Ring and reconnecting fragmented nature areas. According to the current planning, the works will take about one and a half years. The eco bridge will connect to the F205, and a bicycle tunnel under the tracks will also connect it to the Groenendaal station car park. 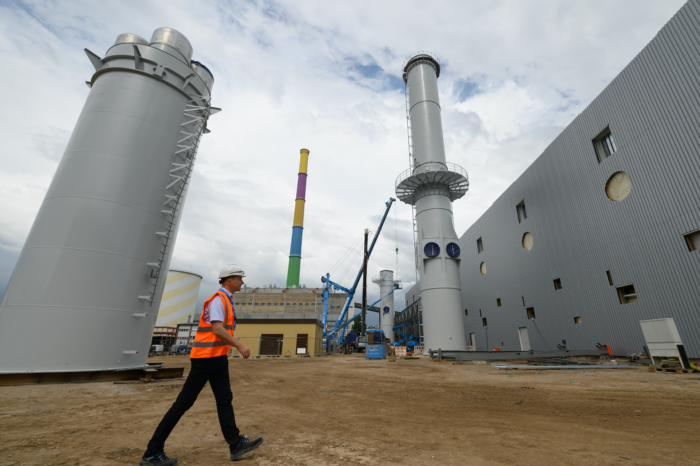 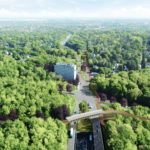