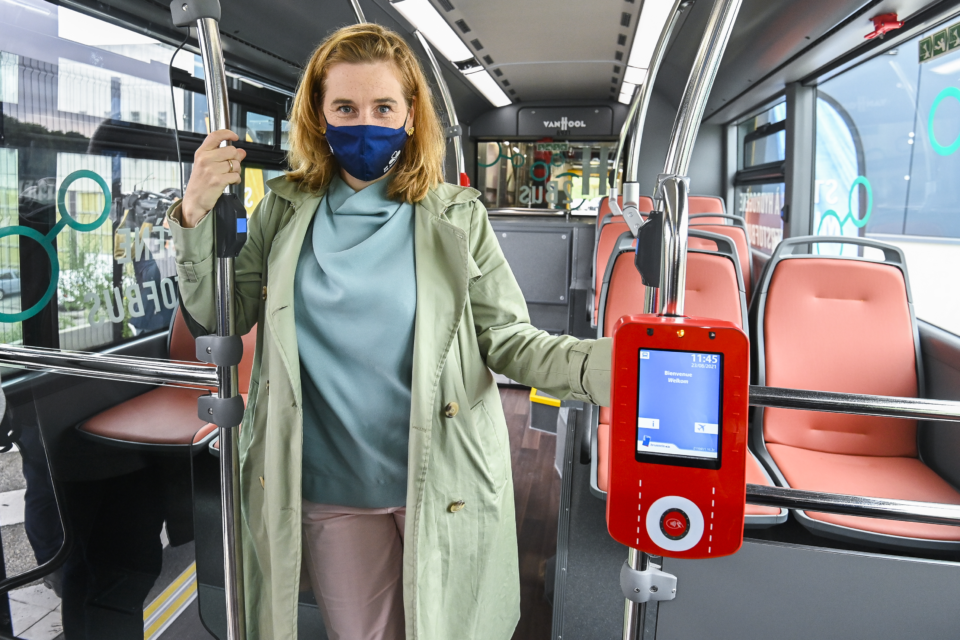 Brussels Minister for Mobility, Elke Van den Brandt (Groen), does not dare to set a date on introducing the kilometer tax in Brussels. She said this is an interview with La Dernière Heure, published on Tuesday. Nevertheless, the Minister remains convinced that it will one day be introduced in the capital.

Last week, the Brussels Minister-President, Rudi Vervoort (PS), said in a radio interview he did not believe that the promised deadline of 2022 could still be met. Just before the arrival of crucial advice from the Council of State, he even openly questioned whether it would be possible to introduce the pay-as-you-drive system before the end of the legislature.

“I’m an optimist and fighter by nature… Even if I don’t dare to give a date today, the intelligent kilometer tax will arrive in Brussels,” Van den Brandt said in the interview. “Rudi Vervoort is a bit more pessimistic than I am. This is his opinion…”

According to Van den Brandt, everything depends on the advice of the Council of State, which should normally arrive within a few days. “We need to know whether Brussels can carry out tests on its own or exclusively via the cooperation agreement between the regions. Even if it takes a few more weeks or months, we must respect our agreement. And convince the other regions. But we have not yet abandoned the project.”

Van den Brandt thinks that the system itself is the ideal solution and even the right model. “The flat rate, where everyone pays the same, is not fair. Our system is much more logical, more socially just.” However, the Greens do not seem to want to push things to the limit. Therefore, even if the Council of State does not object to the Brussels proposals, the negotiations in the Consultation Committee will take precedence.

Originally, the Brussels Region wanted to introduce a smart mileage tax in 2022. This should partly solve the Brussels traffic congestion problem, improve air quality, and reduce noise pollution. At the same time, the levy, which has since been renamed SmartMove, would have to raise around half a billion euros a year for the Brussels government.

But the plans met with quite some resistance from various political parties, both in Flanders and Wallonia, because there would be ‘fiscal inequality’. For the inhabitants of the capital, the road tax would be abolished. Still, the 190 000 Flemish and Walloon commuters – and other visitors to the capital – will also have to pay the Brussels intelligent kilometer tax on top of their road tax in their own region.

It was also why the federal states had been discussing together for months since December last year and in anticipation of the Council of State’s response, to polish the shortcomings up.

Fear of punishment at the elections

Brussels Minister-President Rudi Vervoort now seems to be quietly approaching the planned introduction of the intelligent kilometer tax in the capital by 2022. But, in practical terms, the introduction of the tax as planned in 2022 is no longer realistic. And the problem is that 2023 comes just before 2024 when there are elections again.

The Flemish government is not totally against the idea. The Flemish administration is indeed working on how road pricing fits into a broader tax shift after 2024. But in Wallonia, all the parties oppose it, although Van den Brandt says that in her opinion, “little by little, minds are opening up” and “more and more people understand that this is the right model in the long term.”

In the interview with La Dernière Heure, Van den Brandt also takes stock of the 30 km/h zone that has been in place in the Brussels region since 1 January. And it looks positive. There were fewer serious injuries in the first half of the year (61 compared to 70 last year) and fewer fatalities (4 compared to 10).

“We can say that the introduction of Zone 30 has saved lives. Covid-19 was already there in 2020, and teleworking leads to fewer traffic jams, but not necessarily fewer accidents because motorists might tend to drive faster. Flanders, for example, saw an increase in fatalities on its roads in the first half of the year. Speed definitely plays a role in the severity of accidents.”

In terms of quality of life, the introduction of Zone 30 has also helped the inhabitants of Brussels. Driving at 30 km/h instead of 50 would cause less noise pollution. An analysis of the traffic on Havenlaan shows that there is 1,7 to 3,3 decibels less noise.

Under the Van den Brandt policy, there were also 38,5 km extra cycle paths, which must be added to the 5,2 km currently being developed on Avenue Louise. At the same time, there is still a budget of 4,7 million euros for developing extra cycle paths. “Between 2019 and 2020, the number of cyclists in Brussels increased by 64%. This is largely due to the creation of safe cycle paths,” says Van den Brandt.

About the fact that Brussels still only has 160 charging stations for electric cars, while diesel-powered cars will be banned in Brussels from 2030 and gasoline-powered cars from 2035, Van den Brandt says this: “We have set up a task force to install 11 000 charging points by 2035. Probably this will not be enough. People don’t know this enough, but they can request the installation of a charging point near their home if they don’t have a garage and there isn’t one already nearby.”

The deadline is six months, but Brussels is trying to reduce it to two. Depending on the demand, the Brussels region will be able to target the places with the greatest demand and prioritize them. More information can be found at www.charge.brussels. 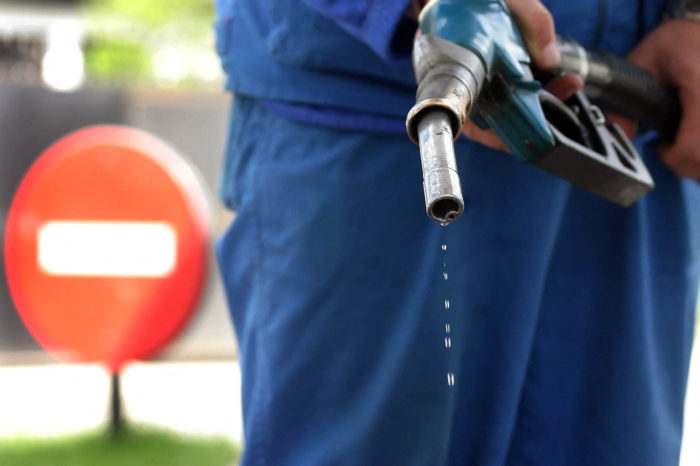 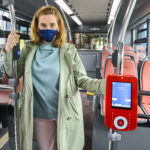