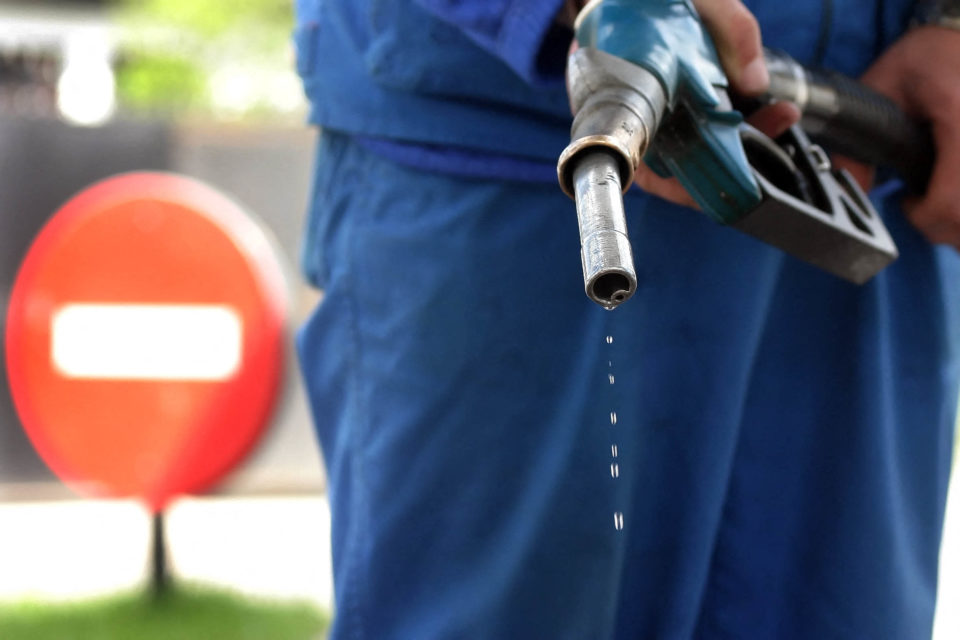 With Algeria emptying its last barrels, no one on the planet can legally fill a car up with leaded fuel for the first time since 1923 /Belga/AFP

The world is out of leaded gasoline at long last as Algeria emptied the last barrels a month ago. This is what reports the United Nations Environment Program (UNEP), which has been campaigning for the end of the deadly additive for nearly two decades. According to the agency, this major step will prevent more than 1,2 million premature deaths and save 2,45 trillion dollars a year.

Back in 1921, Ohio chemists discovered that adding a compound called tetraethyl lead to low-grade gasoline would stop the ‘knock’, or engine-destroying vibrations. “Leaded gasoline was a huge mistake from the start, even if people may not have known it then. The world would be dealing with the consequences for a century,” says Rob De Jong, head of sustainability Mobility at the United Nations Environment Program (UNEP).

When the UNEP launched its campaign to get rid of lead in fuels back in 2002, some countries were already in advance, such as China, the USA, India, and most of Europe. It would take nearly two decades to persuade the remaining one hundred countries, most clustered in North Africa, Central and Northern Asia, and the Middle East.

Focus was put on Africa, where many developing countries lacked the resources or the envy to make the change. UNEP funded blood testing in Ghana and Kenya where dangerously high levels of lead in children’s blood were found. By 2006, all of Sub-Saharan Africa was lead-free, and North Korea, Myanmar, and Afghanistan followed suit in 2016. Eventually, last month, Algeria emptied its last barrels and for the first time since 1923, no one on the planet can legally buy leaded gasoline.

For the better part of a century, leaded gasoline has contaminated soils, air, drinking water, and food crops. It has caused heart diseases, strokes, and cancers. The UNEP points out that the dangerous additive also affected the development of the human brain, especially harming children with IQs dropping by 5 to 10 points.

It is estimated that the worldwide ban on leaded gasoline will prevent more than 1,2 million premature deaths per year, increase IQ among children, decrease crime rates, and save 2,45 trillion dollars for the global economy.

“The successful enforcement of the ban on leaded gasoline is a huge milestone for global health and our environment. Overcoming a century of deaths and illness that affected hundreds of millions and degraded the environment worldwide, we are invigorated to change humanity’s trajectory for the better through an accelerated transition to clean vehicles and electric mobility,” notes Inger Andersen, Executive Director of the UNEP in a recent press release. 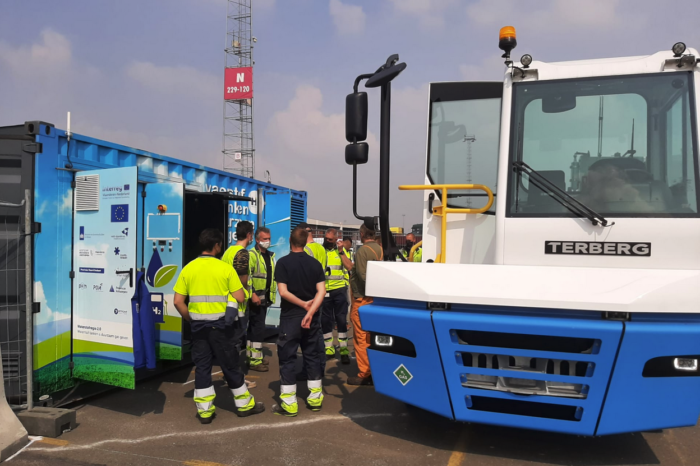 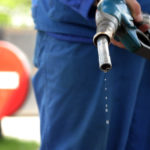