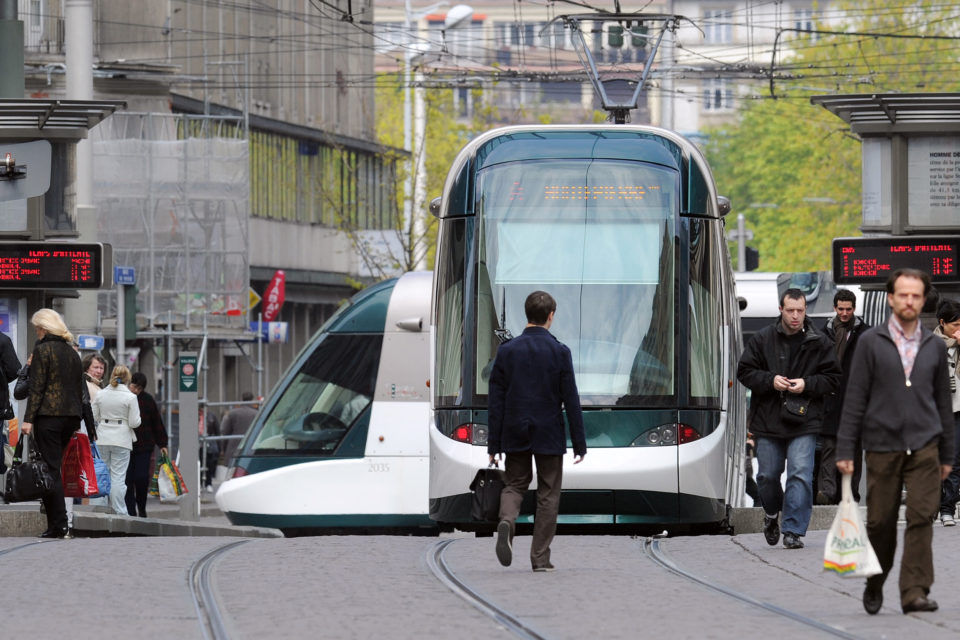 According to Strasbourg City Hall, making public transport free for under-18s and over-65s will help to gain the younger generation’s loyalty /Belga/AFP

French cities are slowly but steadily shifting up toward free public transport. Strasbourg is the latest to join the gang by making public transport completely free for minors and over-65s.

Montpellier, for its part, where buses and trams are already free of charge on the weekend since 2020, follows the Alsatian capital for the same age groups. The aim is to secure the loyalty of the younger generations and encourage the parents not to use their cars.

Starting this Wednesday, citizens of the French cities of Strasbourg and Montpellier will benefit from free public transport. However, only if they are aged under 18 or above 65. According to Strasbourg City Hall, the major aim of this measure is to gain the loyalty of the younger generation to continue using public transport when older. It also helps to discourage parents from using their cars to drive their children around.

“The issue is also one of air quality, and for families, it represents a gain in purchasing power of 500 euros per year for a couple earning two minimum wages with two children,” explains Pia Imbs, President of the Eurométropole at Strasbourg, talking to AFP. According to the politician, this measure will cost between 6 and 7 million euros per year, and nearly 46 000 pre-subscriptions have already been booked.

While it might seem like an innovative idea, the two French cities of Strasbourg and Montpellier aren’t new to the game. Since last year, the latter already offers free public transport on the weekend. Rouen and Nantes also offer the same service, on Saturdays for the first and the whole weekend for the second.

Paris is also gearing up as under-18s can jump on a bus, metro, or RER without paying since September 2020. But, unfortunately, the same age group living in Lille will have to wait until January 1st, 2022.

Finally, other cities have chosen to make their public transport services completely free, regardless of age or time. There are 35 of them across France, including Calais, Gap, Puteaux, or Dunkirk. Outside of France, the Grand Duchy of Luxembourg offers free public transport since March 2020. 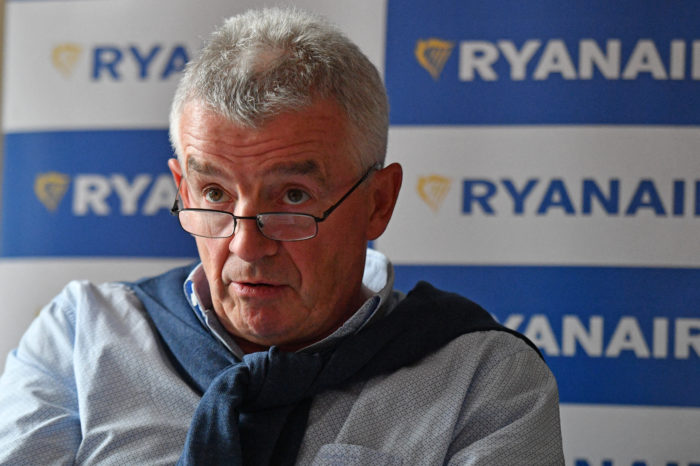 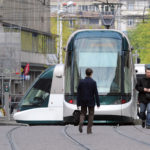