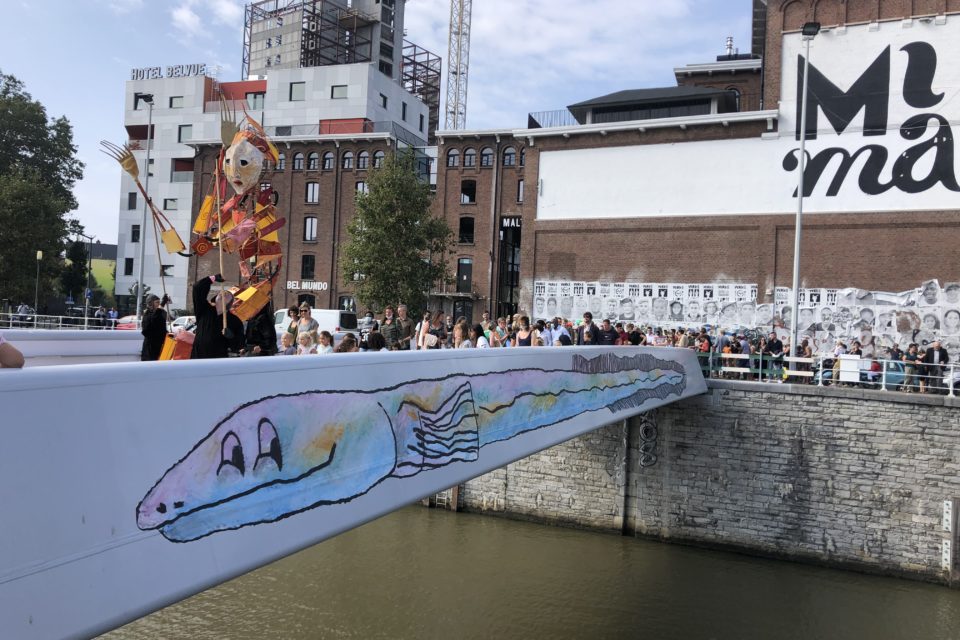 Two new bicycle and pedestrian bridges over the Brussels-Charleroi canal, linking the commune of Molenbeek and the city of Brussels, were inaugurated on Saturday.

The two bridges, located approximately one kilometer apart, are located at the level of the Count Of Flandres metro station and the height of the Mima museum. Both bridges are named after a woman.

The public could choose the names themselves, and 5 000 people voted. As a result, the bridge at the Count of Flanders metro station is named after women’s rights advocate Loredana Marchi, the current director of the Foyer de Molenbeek, which has been working to integrate women in Molenbeek for 30 years.

The bridge at the Mima museum is named after the Moroccan sociologist Fatima Mernissi who devoted her life to feminist reflection and the freedoms of North African women. The bridge in front of the Mima will not go unnoticed after the intervention of the Belgian artist duo Mon Colonel & Spit.

On the side rails of the bridge, their parabolic work represents a stylized eel with a message, in French and Dutch (“Not only the eel return to the sea”), aimed at raising awareness of the need to protect the waterway and more broadly, the environment.

No longer a dividing line

The two bridges were the subject of a 3,5 million euro investment by Beliris, financed by the federal government and whose aim is to promote Brussels as capital and international city.

“These bridges are bridges between neighborhoods and people,” said Karine Lalieux. “The canal is often seen as a rupture. Here, there is a link.”

Elke Van den Brandt was also pleased. “I am happy that these bridges, together with the Suzan Daniel bridge and, later, the reconstruction of the Sainctelette square, will gradually connect the two banks of the canal.” 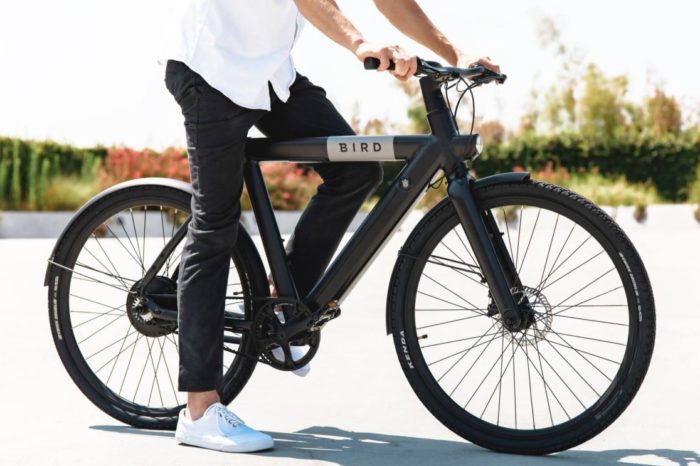 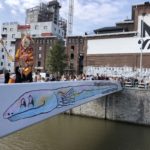