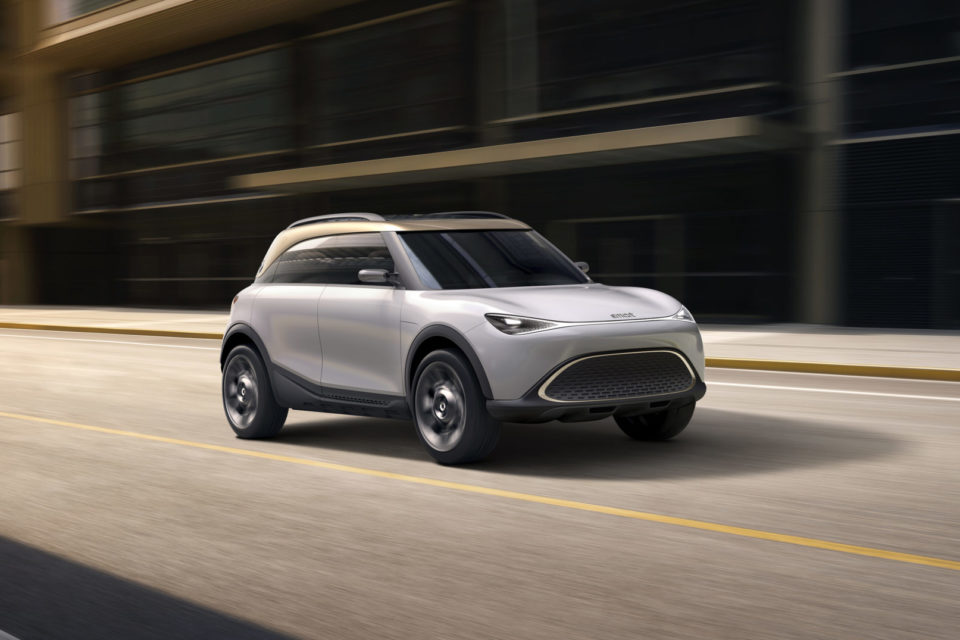 At the IAA Mobility in Munich, tiny city-car manufacturer Smart has unveiled Concept #1, previewing the first electric production model under the joint ownership of Daimler and Geely.

Designed in Germany and conceived in China, it is to be built in the Land of the Red Dragon. The concept also illustrated the brand’s shift in philosophy, from building small city-only cars to compact SUVs.

“This near-production study is an exciting taste of what our customers can expect from the smart brand,” declared Daniel Lescow, Vice President Global Sales, Marketing and After-Sales of Smart Automobiles.

“The new Smart Concept #1 is the first glimpse of our vision of new and sustainable mobility. It’s characterized by progressive design, premium equipment, and advanced technology,” he added.

As is the case with many concept cars these days, this Smart Concept #1 is very close to the production version of Smart’s new SUV. At 4,2 m long and 1,69 m high, it sits comfortably in the compact-SUV segment, making it the largest car the company has ever produced.

Not only does it break with the established codes of the brand in terms of design, but it’s also the same story with its conception. The production model is all but certain to use Geely’s SEA, the group’s newest all-electric platform that will also underpin Chinese models and a future Volvo.

The joint company hasn’t confirmed any technical data yet, but it is said that the platform could host batteries of 58 to 100 kWh with single or dual-motor power systems.

To accentuate the shift, Smart’s design team, lead by Daimler Group’s Chief of Design Gordon Wagener, has created an SUV with short overhangs, muscular looks, and rounded features. All in all, the concept looks different from any other Smart, with a floating roof effect and LED light bars at both ends. 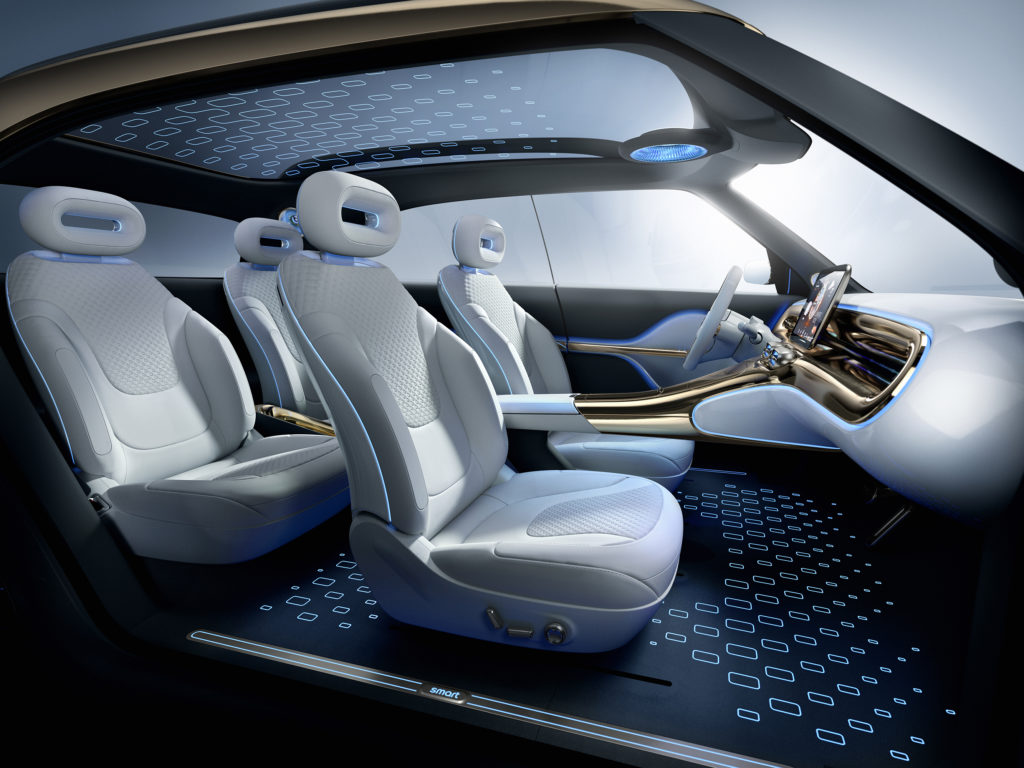 The production version of smart’s Concept #1 will be a five-seater /Smart Automobiles Co.

Inside, the study showcases a four-seat configuration, but Smart already confirms that the production model will be a five-seater in its press release. Design cues include floor ambient lighting, elegant copper air vents, and a full glass panoramic roof.

The dashboard also presents a freestanding 12,8-inch touchscreen that likely previews the brand’s new infotainment system. According to the brand, it is “particularly user-friendly” with a 3D globe and an AI avatar that helps navigate the different functions. 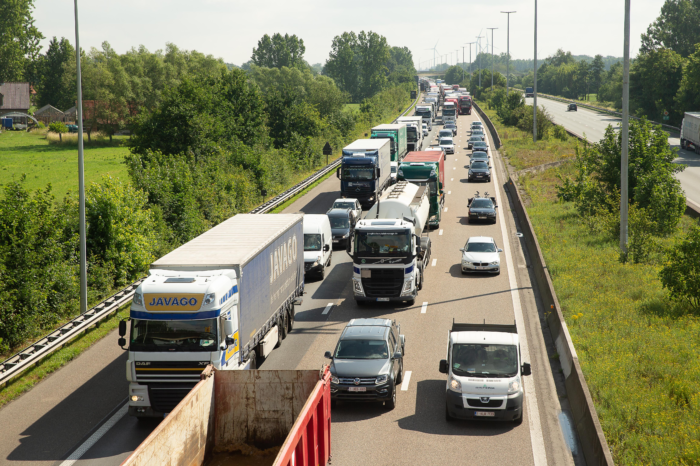 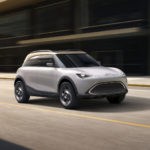