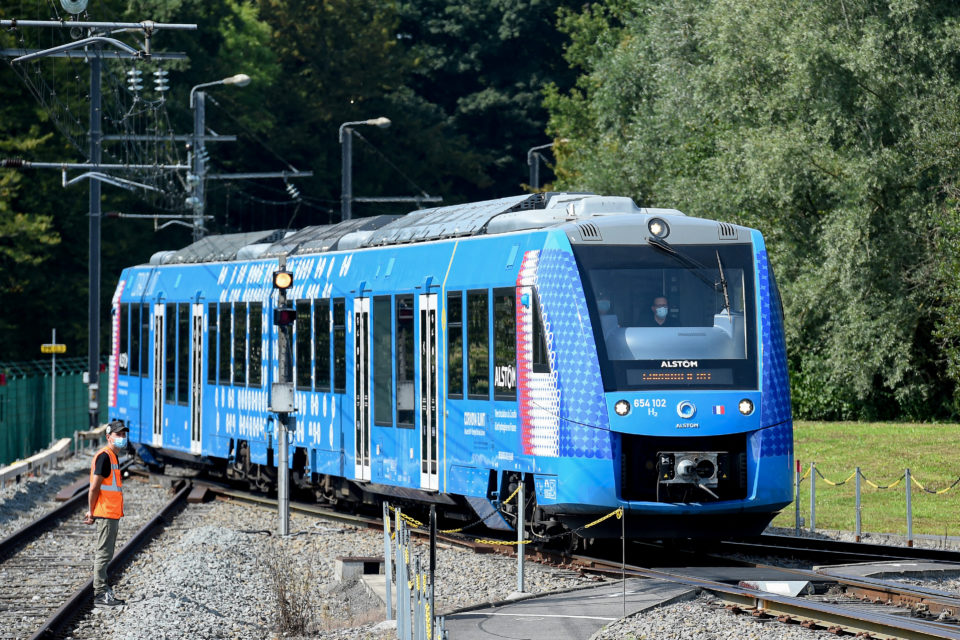 On Monday and for the first time in France, one of Alstom’s hydrogen trains has driven on the company’s test site near Valenciennes. /AFP

After successful trials in Germany and Italy, French train company Alstom hopes to bring its hydrogen-powered Coradia iLint on its home rails.

On Monday and for the first time in France, one of Alstom’s train cars has driven on a test site in Valenciennes. With its 800 to 1 000 km range, the hydrogen train could be the ideal solution to replace diesel locomotives.

“It’s a solution for the future. Our rail network today in France is 45% non-electrified. So we have two solutions: either we electrify it, with the cost that it implies, or we move towards hydrogen, which obviously has a future in France, and a European and world market to conquer”, said French Transport Minister, Jean-Baptiste Djebbari (LERM), to the AFP.

From Germany to France

While Alstom’s hydrogen train is making the news in France, it has, in fact, already been in service in Germany since 2018. After those two-year-long successful trials, two German Länder have already ordered 41 Coradia iLint to Alstom.

The story doesn’t end there. Clients have also been found in Italy, where rail operator FNM ordered 14. Tests are also going on in Austria, Sweden, and the Netherlands.

The success of Alstom’s hydrogen train is to be found on its roof, where the fuel is kept. With a range of 800 to 1 000 km, the iLint is fully capable of replacing conventional diesel locomotives while offering more flexibility than battery-powered vehicles.

In France, where 45% of the rail network isn’t equipped with electricity, and 1 200 diesel trains run daily, representing 20% of the traffic, hydrogen could be the future solution.

Four regions in France have already ordered 12 Alstom Regiolis dual-mode trains. Those are hybrid electric-hydrogen machines, which are designed to meet the mixed needs of the French national rail network with a range of up to 600 km on non-electrified sections. 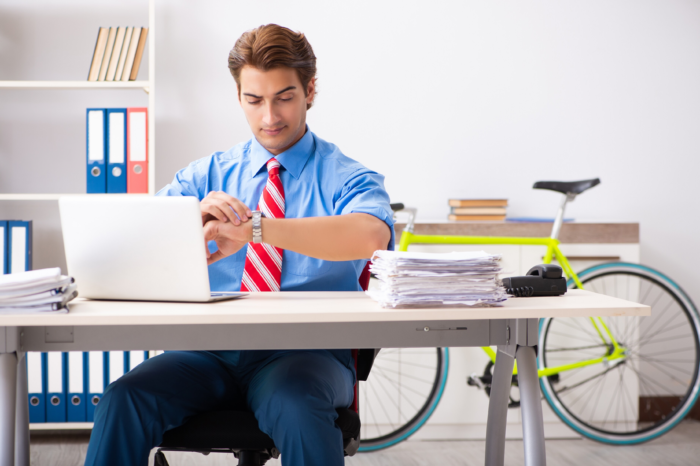 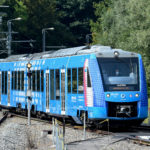