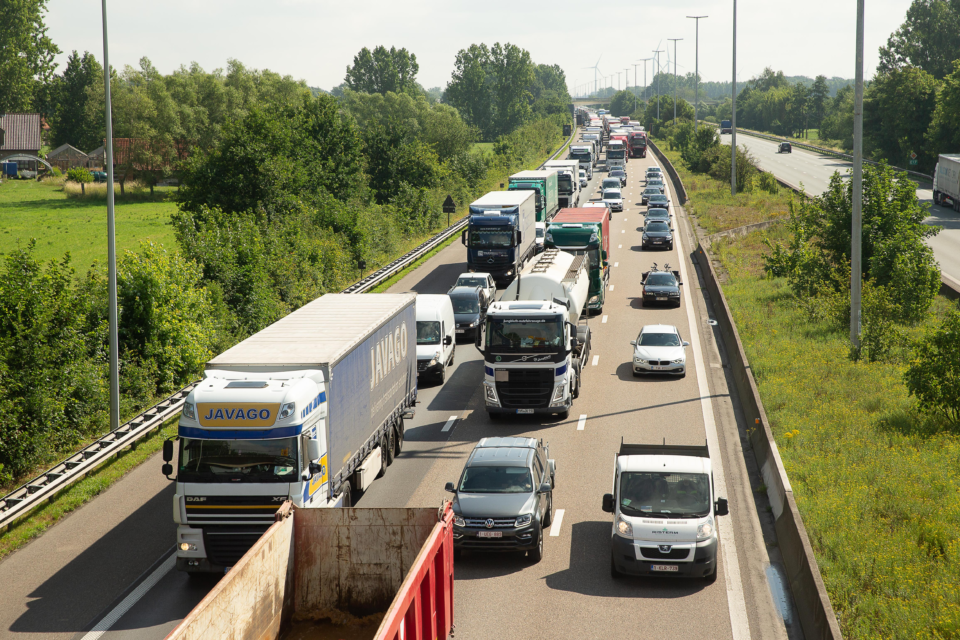 Last week in Belgium there was more congestion than in the same week in 2019, before the corona crisis / Belga

212 km, or about the distance between Brussels and Ostend, both ways. That is the number of kilometers of traffic jams in Belgium yesterday morning. Between 30 August and 3 September, congestion on Flemish motorways was even 14% higher than in the same week in 2019.

It is the first time since the start of the corona crisis in March last year that the Traffic Centre has recorded a higher congestion density outside a holiday period than in the same week in the corona-free year 2019. However, traffic experts warn that the real tipping point will only come at the beginning of October.

Effect of pandemic ebbs away

During the corona crisis, traffic jams disappeared considerably. In 2020, motorway traffic decreased by 18,3%, and congestion halved compared to the corona-free year before.

But now, the effect of the corona crisis on the Flemish motorways ebbs away. Around 1 September, the start of the new school year, they were 14% higher than in a similar period in 2019, says the Flemish Traffic Centre.

In the Antwerp region, it was 8% higher, in the Brussels region 2% higher. Especially Thursday and Friday stood out with heavy traffic jams. But during the weekend, in and around Antwerp, it was 69% higher, and in and around Brussels, it was 25% more on average than in 2019.

Traffic expert Hajo Beeckman: “Those weekend peaks are due to leisure traffic. Now that the corona measures are relaxing, we are regaining our freedom, and that translates into trips to have a drink or visit friends or places.”

According to the newspaper Het Laatste Nieuws, it is noteworthy that since last week there have also been traffic jam problems on regional and city roads, including around Aalst and Mechelen. This may be because people are taking their children to school more often by car.

“There is still a fear of contagion,” says Beeckman. “Flemish public transport company De Lijn’s figures are not good. The increase in the number of passengers is still below the increase in car traffic.”

Finally, there is another explanation for the traffic jams: road works. Commuters on the E314 between Aarschot and Leuven can testify this, as a rush-hour lane will be built there until October.

On the E17 in Gentbrugge, the last phase of the infamous, crumbling viaduct renovation is started. On the E403 near Ardooie, there is disruption due to the renovation of another bridge.

And minor road works are not even considered in these. But they can seriously aggravate congestion locally, especially when they’re not coordinated with each other, which is often the case.

Worst yet to come

Nevertheless, the number of kilometers traveled on Flemish motorways remains below the pre-pandemic level for the time being.  There is still 2,6% less traffic on the motorways and 4,2% less car traffic in general, but 1,6% more freight traffic. More freight traffic has been a trend for some time and is probably due to people increasing parcel deliveries.

The Traffic Centre assumes that traffic congestion will increase significantly at the end of September, as it does every year. That is when higher education starts; most people are back from holiday, and the first autumn weather can also impact traffic. An uncertain factor is teleworking: how much of an impact it will have on traffic remains to be seen.

Right now, it seems that many employers have forgotten their good intentions on permanent teleworking and are demanding their employees to be at the office again as much as possible. 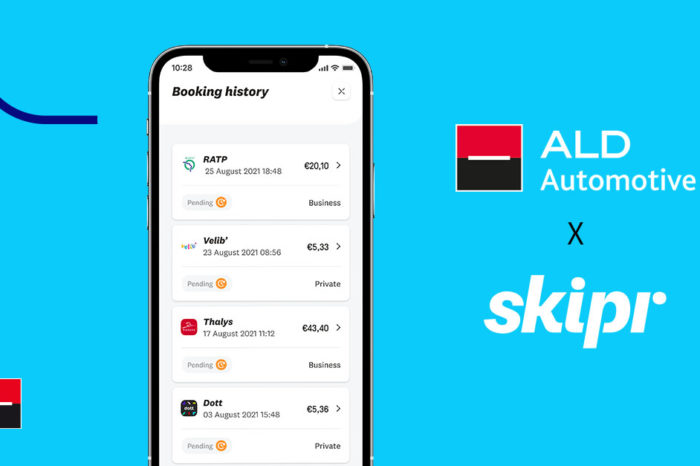 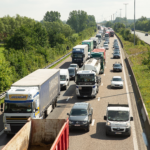