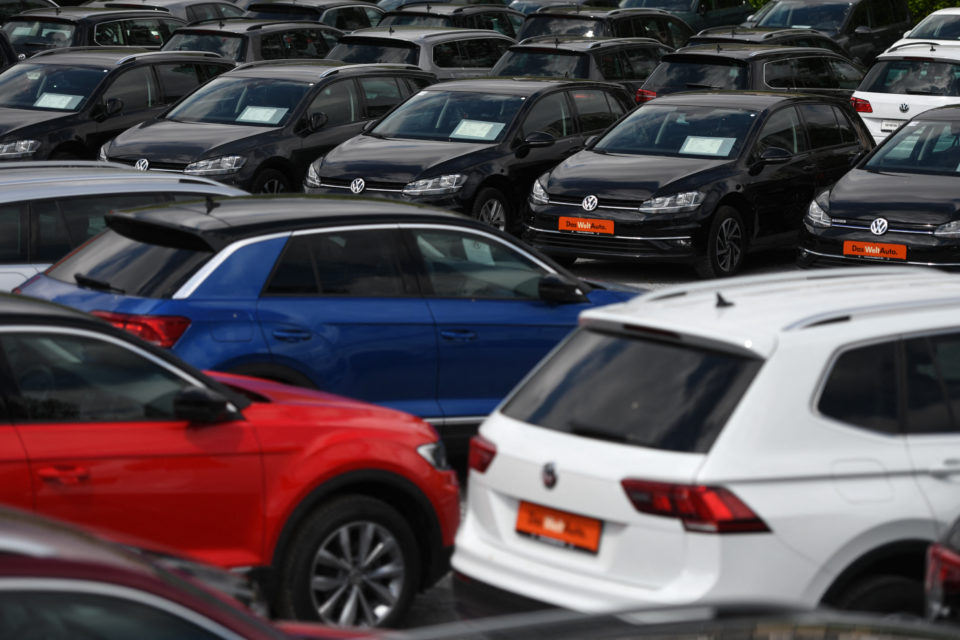 In August, the Belgian new car market represented less than half of the second-hand market with 27 734 registrations against 57 914 for used-cars /Belga/AFP

According to the latest data from the Belgian federation for the mobility sector, Traxio, the used car market is further taking off. In August alone, Belgium recorded only 27 734 new car registrations while second-hand numbers doubled that, at 57 914 registrations.

According to the federation, this is in part due to the microchip shortage, which led to increased delivery times for new cars. In turn, due to the higher demand, used market average prices are also on the rise.

“The microchip shortage crisis affects almost the entire new car market. However, we have also noticed that customers are turning more to the second-hand market because of longer waiting times for new cars, and the cost is also a factor. New cars are relatively expensive and consumers are also uncertain about the future”, notes Traxio in its press release.

This serious drop in the new car market is balanced with an increase in used-car purchases. According to Traxio, this can be explained in part by the increased waiting times caused by the microchip shortage.

That being said, the current uncertainty that floats above the automotive sector surely has an effect. Customers know they have or will have to change cars because an increasing amount of restrictions, such as low emissions zones, are lurking ever closer.

They also know that the end of internal combustion engines in near, but they don’t necessarily want to invest in an EV or a hybrid… yet.

As dictated by the rule of supply and demand, with the increased interest in directly available and cheaper second-hand cars comes a rise in prices.

Traxio’s spokesperson, Filip Rylant, estimates the increase to be around 5 to 10%. However, not all vehicles are the same. Currently, the most popular models are recent, used SUVs, with petrol engines complying with the latest Euro standard. 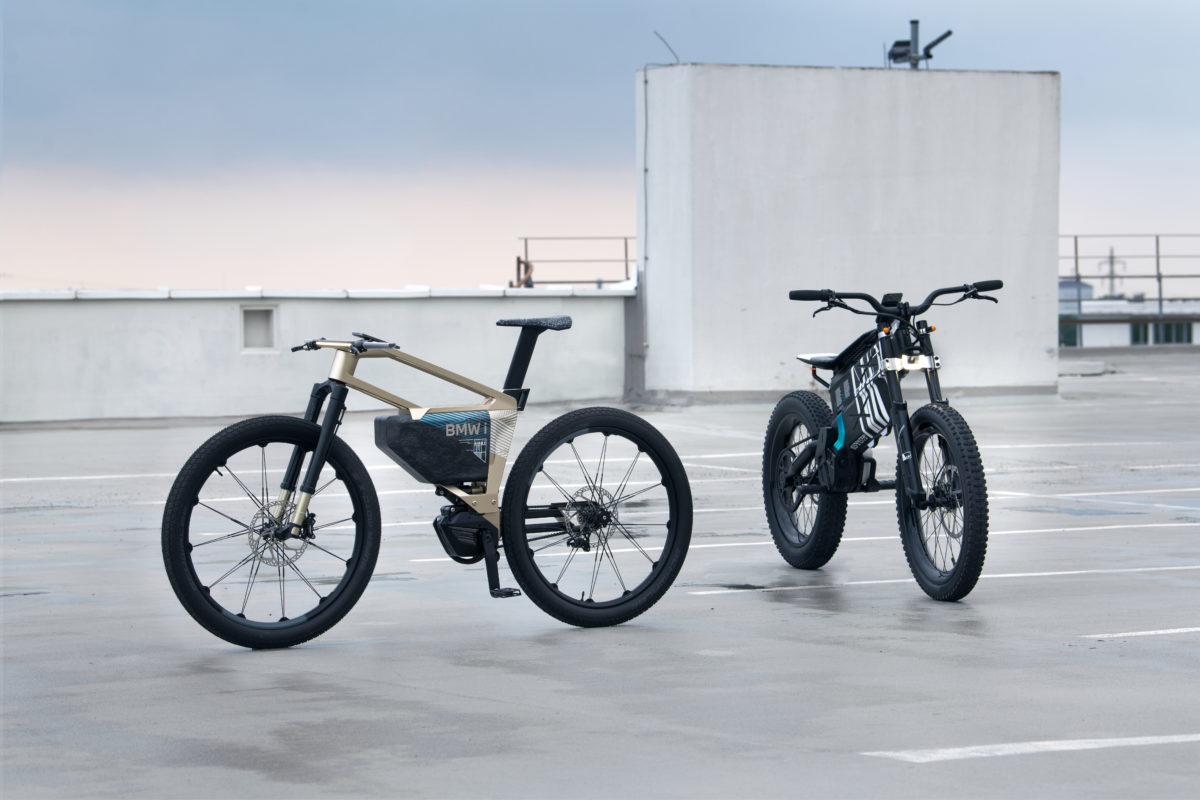 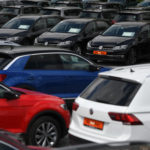