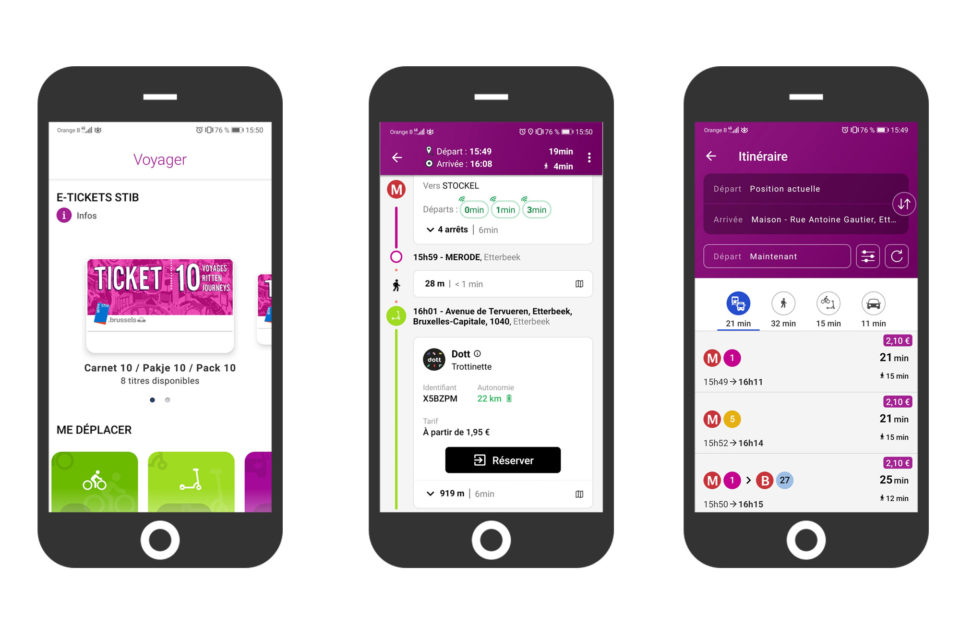 In addition to making a series of shared and taxi services available to commuters through the app, passengers will be able to pay their tram, metro or bus journey with their smartphone. /Stib/Mivb

Brussels public transport’s CEO, Brieux de Meeûs, has confirmed in an interview: the operator’s new Mobility as a Service (MaaS) app will be ready by the end of 2022.

MoveBrussels will allow commuters to plan their itinerary, book tickets, e-scooters, or taxi journeys, and pay with their smartphone. The app has been undergoing tests since March 2020.

The Brussels public transport services, Stib/Mivb, have been building their new app for some time now. In March last year, a six-to-nine-month test phase was launched, but then came the Covid-19, and all ground to a halt.

Since then, tests have started again on the new program that will allow future users access to public transports, Villo! and Billy Bike shared bicycles, Cambio shared cars and Taxi Vert.

In an interview with the newspaper Le Soir, Stib/Mivb CEO Brieux de Meeûs confirmed that the operator’s future MaaS app would be launched by the end of 2022.

Baptized MoveBrussels, the app will get its first bump into real-life during Mobility Week, thanks to opening a hub at the Albert tram station in Forest/Vorst.

Users will get access to pre-booked shared bikes and scooters as they exit the tram. Little by little, other hubs will be installed all around the city.

In addition to making a series of shared and taxi services available to commuters through the app, passengers will be able to pay for their tram, metro, or bus journey with their smartphones. The device will thus become their electronic transport ticket. 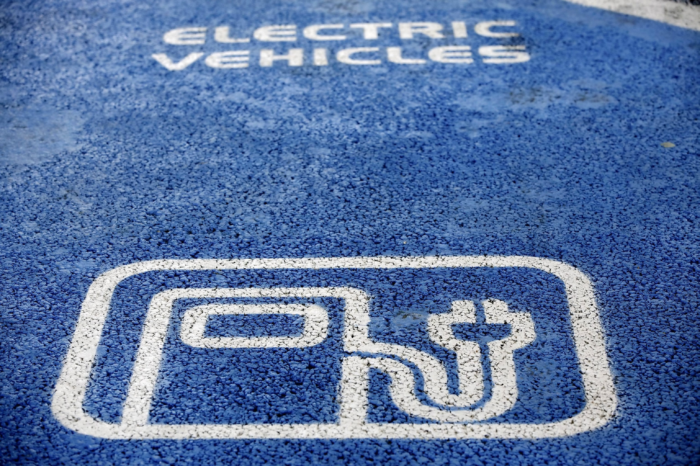 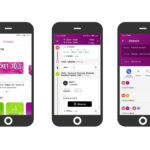