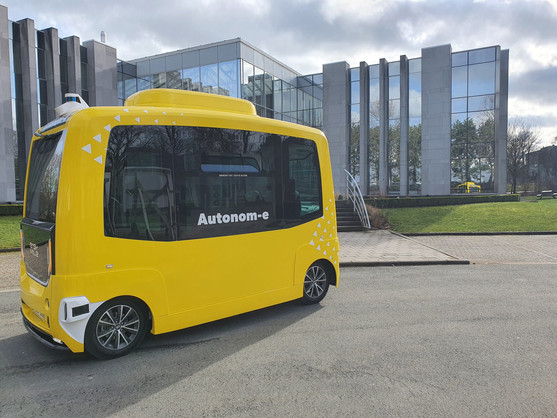 On August 31, the TEC’s autonomous shuttle ended its six-month test phase in Louvain-la-Neuve as part of the Navajo Project. According to projects officials, this test allowed them to know the limits of the technology and its interaction with changing infrastructure. Only one incident is reported, with only minor damage and no injuries, as a
This content has been archived. Log in or Subscribe to a level that has access to archived content.