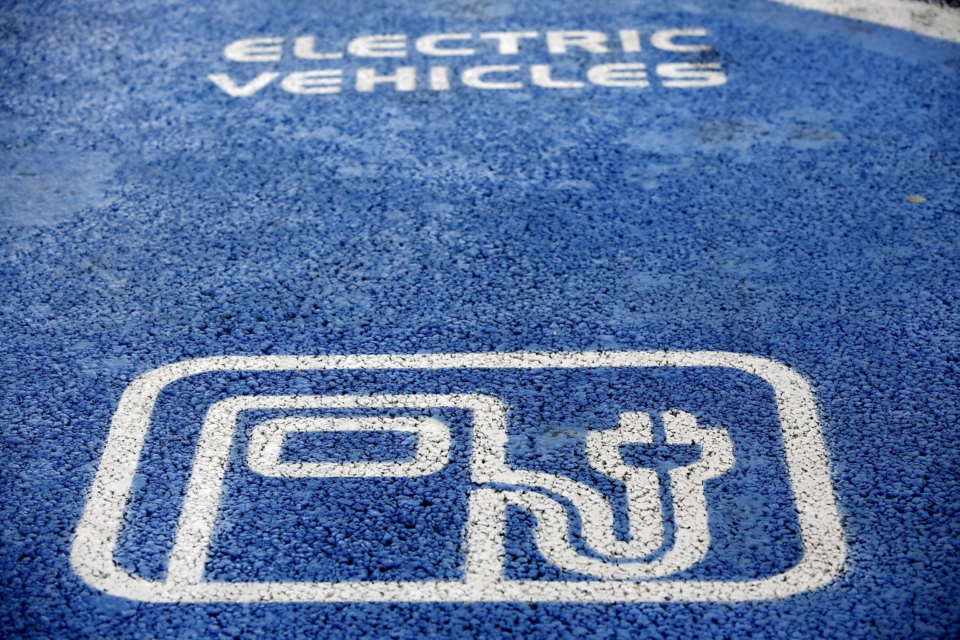 The Flemish government has received 220 proposals following a project call for semi-public charging stations in the private domain. These represent about 6 000 normal charging points, 90 rapid chargers, and 270 ultra-rapid chargers. This was announced by the Minister for Mobility and Public Works concerned, Lydia Peeters (Open VLD).

The call was launched in May and is part of the ambitions to provide 30 000 extra charging points by 2025, on top of the mere 5 000 that have already been rolled out. A budget of 3 million euros has been set aside for the project call. The intention is for the charging infrastructure to be publicly accessible for at least 10 hours a day.

“It is now up to the administrations to assess the admissibility of the project proposals, but the huge success of the call for proposals does show a mental shift towards sustainable electric driving”, responds a satisfied Peeters.

Whether a proposal is accepted depends on several criteria: the accessibility of the charging infrastructure, the need for a new project on private property (and that can include car parks at restaurants and bars, supermarkets, but also petrol stations), and several subsidies conditions.

“If we want more people to choose an electric car, we must offer the security of always being able to charge close by,” says Peeters. “Proximity, accessibility and trust are the keywords here. We are facing important social and climate challenges. Electric driving makes an important contribution to reducing our CO2 emissions, and to stimulate this we need to provide sufficient charging infrastructure.”

Meanwhile, Peeters is asking charging stations operators to register for the project call for ultrafast chargers along motorways and regional roads, which runs until 15 September. The Minister is providing 10 million euros for this from relaunch funds. Peeters’ objective is to be able to offer charging infrastructure every 25 kilometers along the major traffic axes.

To clarify: compared to certain other countries, e.g., the Netherlands, the charging infrastructure in Flanders is primitive (and it is even worse in the rest of the country, even if an effort is made everywhere). The whole of Flanders now counts approximately 5 000 charging points – there are more in Amsterdam alone.

Only yesterday, the federation of European car manufacturers has again reported and complained about the big discrepancies between EU member states regarding the availability of charging infrastructure. 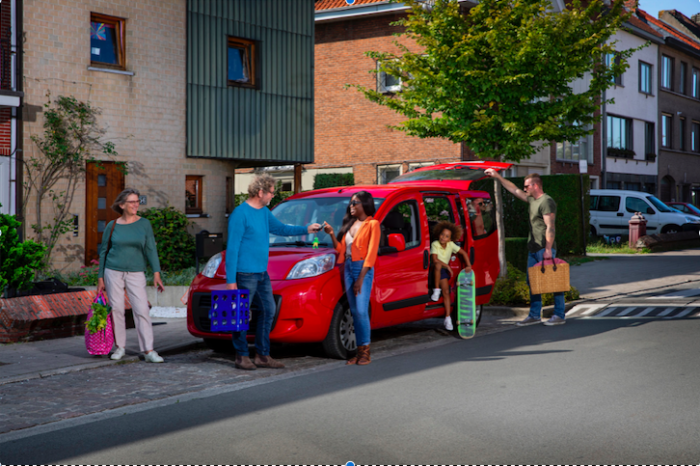 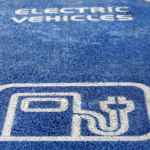