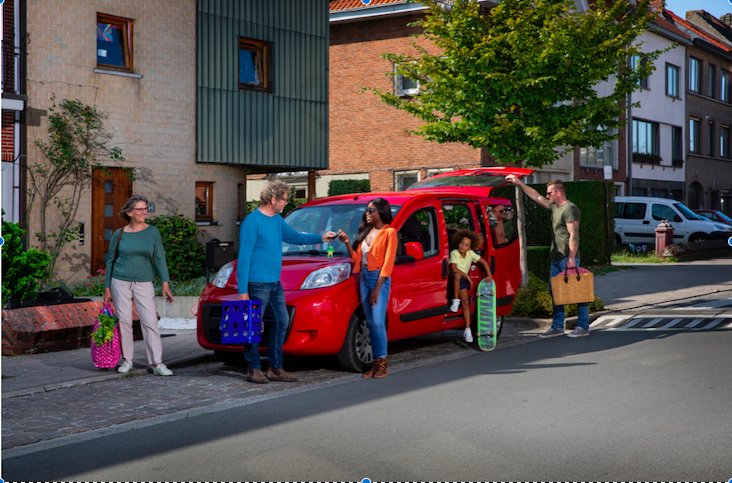 Flanders wants the cities and municipalities to focus more on electric shared mobility. An inspiration guide on carbon-free shared mobility, with concrete tips for local authorities, has been published for this purpose / site Autodelen

That is one of the conclusions of a study day together with, among others, the Association of Flemish Cities and Municipalities (VVSG) and Autodelen.net in Mechelen on Thursday. The target? 13 200 extra shared cars by 2030.

At the end of last year, Somers and Flemish Minister of Environment and Energy, Zuhal Demir (N-VA), launched the Local Energy and Climate Pact, or LEKP. Flemish cities and municipalities that have signed the pact – meanwhile nearly 270 out of 300 – have committed themselves to reduce CO2 emissions by 40% by 2030. They will also receive more than 300 million euros for this from the Flemish Government.

One of the working points is electric shared mobility, such as shared cars. The Flemish government wants to realize at least one extra shared car per 500 inhabitants. That means at least 13 200 extra shared cars by 2030, and there is still a lot of work to be done to achieve that, says Somers.

One charging station for every ten electric cars

Flanders now has 82 000 car sharers, and there are 2 500 shared cars, almost a quarter of which are electric. There is, of course, also some catching up to do in terms of public charging stations.

Somers hopes to motivate cities and municipalities as much as possible to invest in electric shared mobility. That is why the study day was organized to share information and exchange best practices, such as an inspiration guide on carbon-free shared mobility, with concrete tips for local authorities.

According to the Minister, Mechelen, Bart Somers’s home town where he is the deputy mayor for the moment, is already leading the way, with 170 shared cars, 60 of which are electric. He is also convinced that the local authorities are, in any case, very committed to meeting the ambitious CO2 reduction targets.

“Increased car-sharing can help, as one shared car can replace up to ten private cars,” he says. Moreover, shared mobility is cheaper for citizens and frees up more space for greenery, where parking spaces are now needed. “It’s a win-win,” Somers concludes. 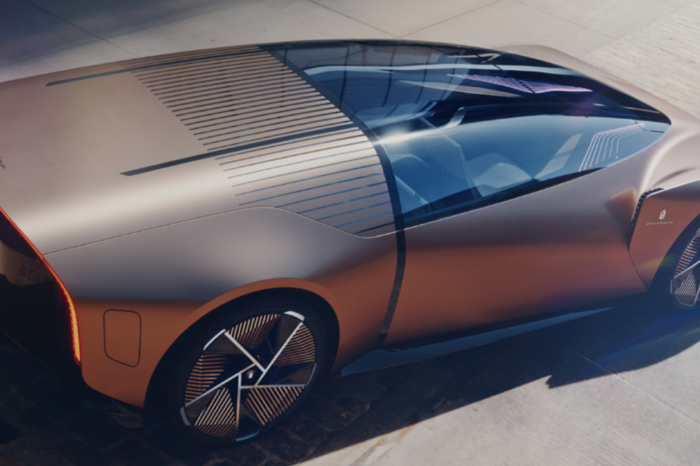 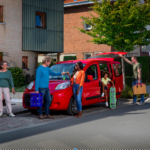