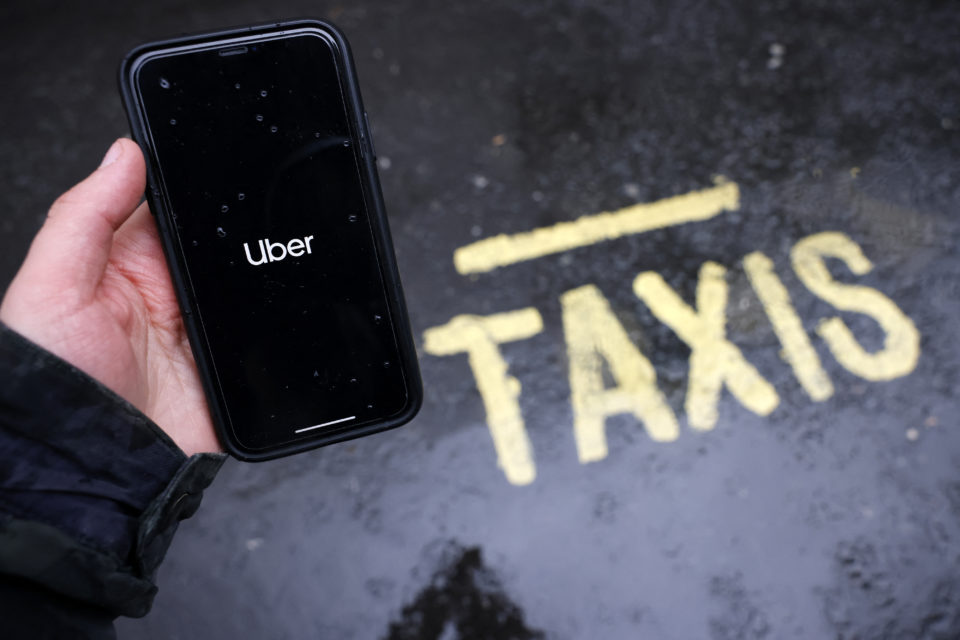 For Sam Bouchal, spokesperson of the Brussels Taxi Federation, this proposition isn’t without any meaning, as many taxi companies are looking for drivers /Belga/AFP

Waiting on the Brussels Region’ Taxi Plan, the sector has come up with its own proposals regarding the operating conditions of chauffeur-driven cars. According to the three associations, a distinction between the two jobs must be made clear, with taxis on one side and private chauffeurs such as those by embassies and VIP events on the other.

To avoid the bloodbath feared by Uber drivers, the sector declared it is ready to hire as many as 600 drivers on permanent contracts, it told newspaper L’Echo.

Minister-President of the Brussels Region, Rudy Vervoort (PS), had promised the arrival of a regional Taxi Plan for this summer. However, while the weather wasn’t particularly summery, July and August came and passed without any news.

Mid-September, the taxi sector is taking matters into its own hands and drafts a few proposals regarding the operating conditions of chauffeur-driven cars and a proposition for profitability.

The Brussels Taxi Federation (BFT), Taxi Workers Collective (CTT), and Ingoboka-Taxi aren’t in favor of the unique status for all drivers, as stated in the late-2020 Deloitte study. For them, a distinction must be made between taxi drivers and private chauffeurs, such as those used for events or by embassies. This would mean the end of Uber and any competitors playing in the same field and only the survival of the conventional taxi service. As a result, many drivers could find themselves jobless.

To that end, the federation says it’s ready to hire as many as 600 drivers on permanent contracts. However, for Sam Bouchal, spokesperson for the Brussels Taxi Federation, talking to newspaper L’Echo, these aren’t words in the wind, as one company, Victor Cab, currently needs 300 drivers.

The issue with that plan – the same issue at the base of this war between taxis and ride-hailing companies – is one of the licenses. Taxi drivers in Brussels must undergo training that includes information, tests, an optional training week, and exams on topography and taxi law. However, hiring drivers from Uber without a license creates a problem. So the sector suggests a system of “licenses renting”, such as in France.

Furthermore, the taxi sector has also been looking into profitability. It suggests abolishing the additional tariffs for outside Brussels and introducing a minimum price of eight euros per trip, which would stop drivers from refusing short trips.

After being condemned for deceptive commercial practices in December 2015 by the Paris Court of Appeal, Uber is now facing the consequences of the FrenchCivil Proceedings. For its Uber Pop activity, which puts users in relation with private drivers without any license, between 2014 and 2015, the ride-hailing company must pay a moral prejudice of €200 to 910 taxi drivers and €5 000 to Parisians cooperative taxi company’s unions. 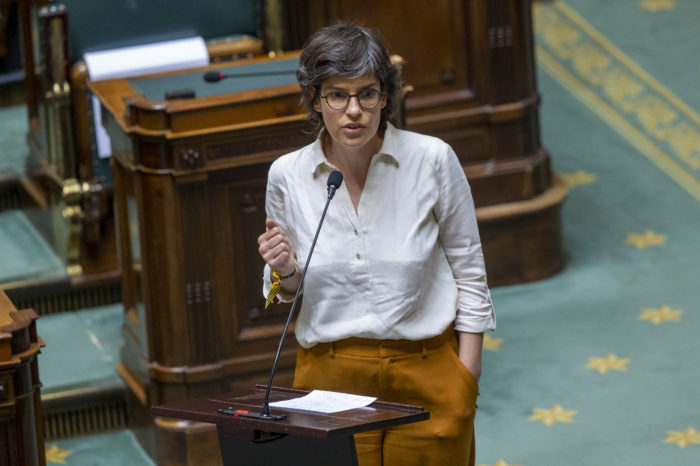 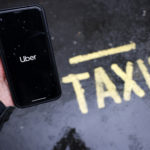