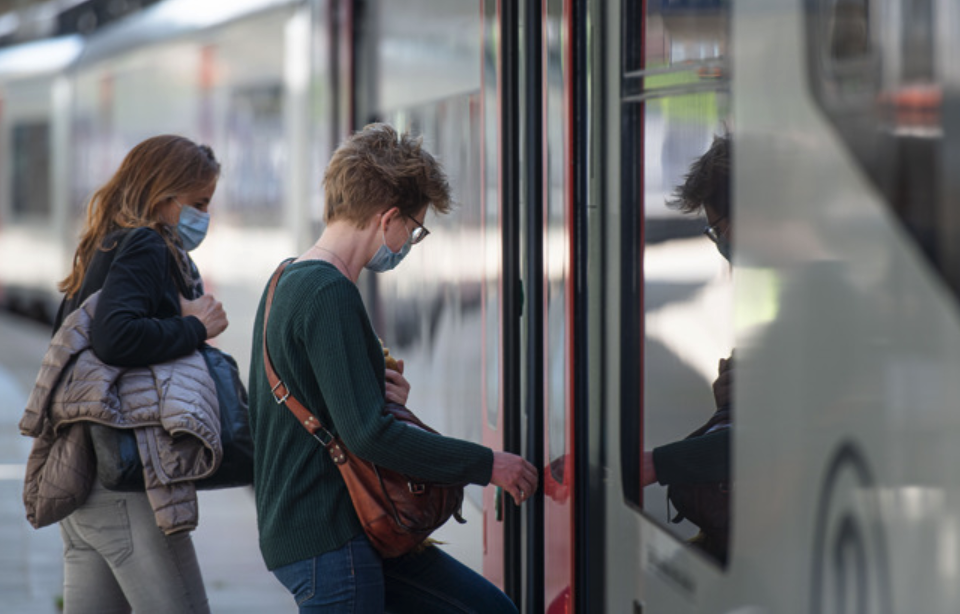 Back to normal? The number of passengers on the trains in Belgium and on the subway in Brussels is at the highest level since the start of the corona crisis some one and a half years ago /site NMBS/SNCB

The number of passengers on the trains of the Belgian railway company NMBS/SNCB and the subways of the Brussels transport company MIVB/STIB was at the beginning of September at the highest level since the start of the corona crisis about one and a half years ago. This is the conclusion of a survey carried out by press agency Belga.

Last week, on weekdays, MIVB/SNCB registered an average of 78% of the number of passengers before the crisis. “People are moving around more again and are choosing the train again to do so,” says MIVB/SNCB spokesperson Dimitri Temmerman.

The low point for NMBS/SNCB was at the beginning of the crisis, during the first lockdown in March 2020. At that time, the railway company transported only 10% of the normal number of passengers.

As the situation eased, more people were on the trains again, with a peak of 68% in October. Afterward, stricter measures were retaken, and “since then, the number of passengers was about half of what it was before the crisis,” says Temmerman. But in recent weeks, the figures have been rising again.

Anyone who still wants to be vaccinated against the coronavirus can do so at a vaccination center near Brussels-Central station. Vaccination centers will also open in Brussels-Midi and the Train World train museum in Schaerbeek at the end of September. The NMBS/SNCB will make rooms available for this purpose, accessible to everyone without an appointment.

At the Brussels public transport company MIVB/STIB, too, passenger numbers are on the rise. That recovery is particularly noticeable on the subway, says spokesperson An Van Hamme. “The number of passengers on the subway last week reached 67,2% compared to just before the corona outbreak. That is the highest result achieved since the outbreak of the corona crisis.”

Now, the subway is back at almost the same level as bus and tram, where the number of passengers currently stands at 67,4% compared to the reference period.

MIVB/STIB also notes that public transport in the capital is perhaps not yet used to the full for commuting purposes, one reason being that teleworking is still recommended. The colleges and universities have yet to start up as well. But it does seem that proportionally more people use public transport for leisure.

Among the people of Brussels, the increase in the number of passengers on public transport sometimes causes cynical comments. On some buses or trams, people are stuck together like sardines on their way to the cinema, for example, where the distance rules still apply. 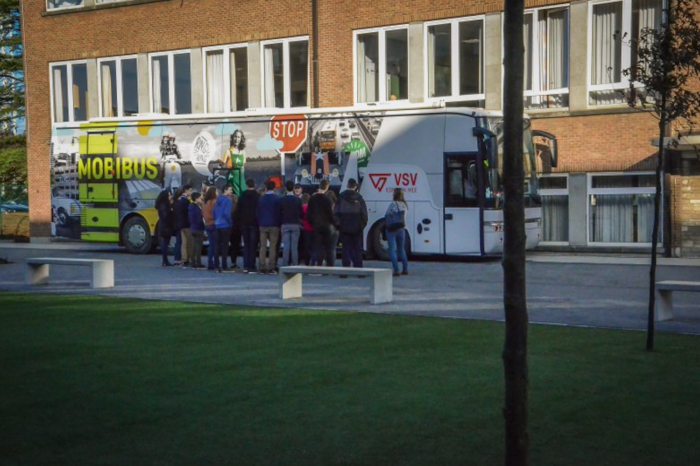 VSV: 'New Mobibus will focus on children with special needs' 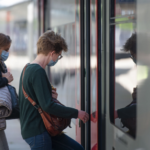