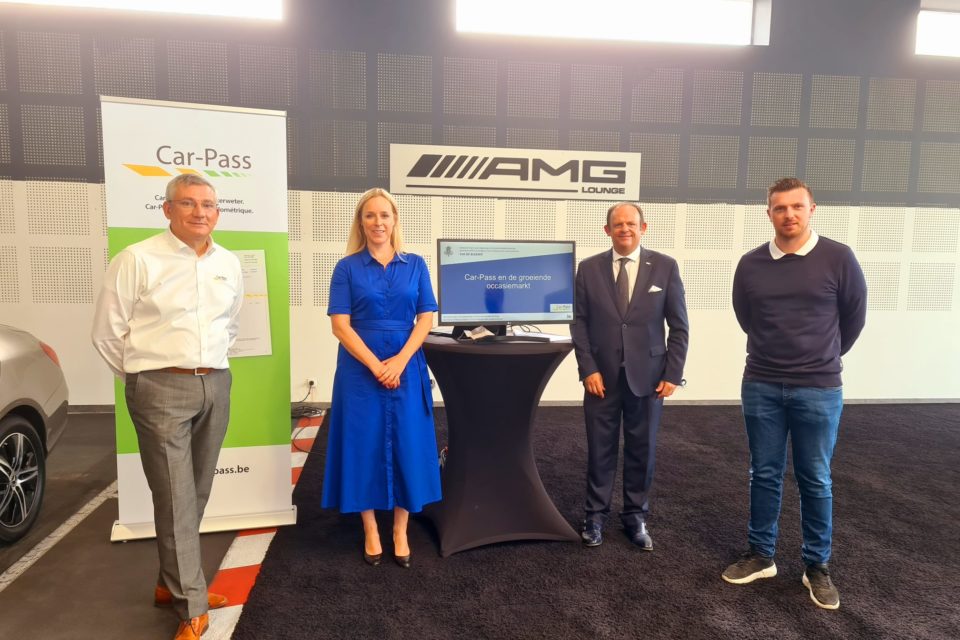 Secretary of State for Consumer Protection Eva De Bleeker announced plans to upgrade the Car-Pass yesterday. She also filed with the European Commission to adopt the Car-Pass as a European standard.

The booming market for second-hand cars in Belgium demands new measurements. According to the Secretary of State for Consumer Protection, Eva De Bleeker (Open VLD), an upgraded version of the famous Car-Pass is needed. She announced her plans on Tuesday at the Eurostar 2000 used car garage in Sint-Pieters-Leeuw.

“We want to make the Car-Pass future-proof,” says Secretary of State De Bleeker: “The Car-Pass is the instrument for consumers who want to buy a Belgian used car in full confidence. To continue to protect consumers optimally, we will adapt the Car-Pass to the reality of today and tomorrow.”

If De Bleeker has her way, the upgraded version should also state the type of engine in the car, making it easier for consumers to find out whether they are dealing with a hybrid, electric, or ICE car. There’s also the idea of setting up an online maintenance history.

In addition, the Secretary of State wants to get more out of the data from Car-Pass. She wants to track the info anonymously to learn more about used cars and the market around them. The bill is expected to be finalized by the end of 2021, beginning of 2022.

De Bleeker noted that there also lies a problem in the rise of imported second-hand cars, following the stronger demand. For example, a study by Car-Pass of used cars from Germany revealed that 30% of them were susceptible to mileage fraud.

Germany is one of the most important countries of origin for the Belgian second-hand car market, but the absence of a Car-Pass makes consumers vulnerable to this fraud.

Used car registrations are performing strongly in Belgium. In 2021 they have increased by 14.5% in the first 8 months compared to the year before. Looking back to the period before the pandemic, growth can be noted at 4.5%. These figures are in stark contrast to the evolution of the new vehicle market, which has declined by 3.5% and 28.9%, respectively.

The outlook for these figures is not likely to change much. The chip crisis, leading to higher prices for new cars and annoying delay times, is not expected to disappear before the end of 2022. Sales of second-hand cars will remain strong during the coming year.

This also implies that a lot of new customers, often untrusty about the connectivity of new cars due to the chip shortage, are finding their way to this market. All the more reason for a better safety net, according to Car-Pass. 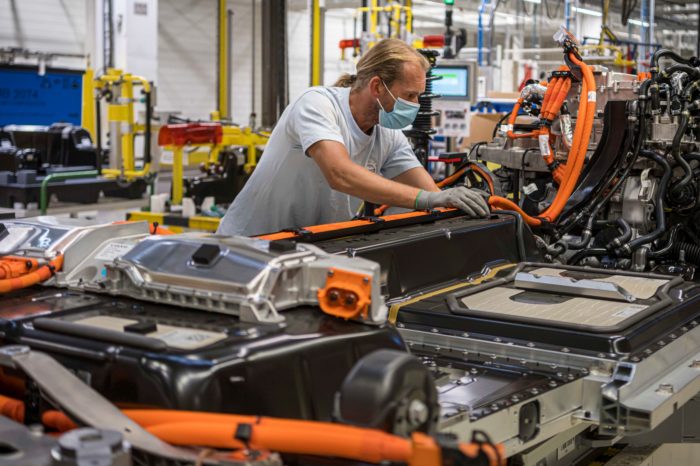 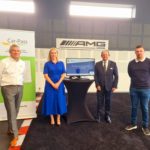