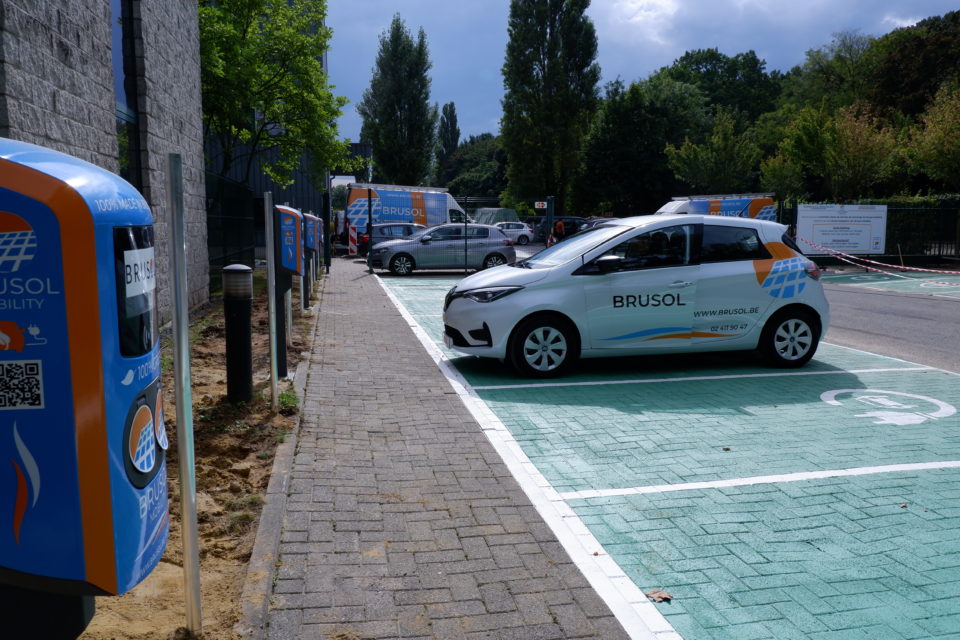 Brusol wants to work on the expansion of the charging station network in Brussels. It wants to install 1 000 semi-public charging stations for electric cars in the next few months /site brusolconnect.be

Energy supplier Brusol, an initiative of solar panel company EnergyVision, aims to install a thousand semi-public charging stations in the Brussels region in the coming months.

The charging stations will be rolled out according to the same formula that Brusol uses to install solar panels. The installation itself is done entirely free of charge but in exchange for the exploitation.

At Brusol’s headquarters in Jette, the two fastest charging stations in the region were inaugurated on Wednesday. They can charge a car in 10 minutes or less. These will be available from the beginning of October.

At the presentation of the fast chargers, Brussels Minister of Finance Sven Gatz (Open Vld) also made it clear that “the kilometer charge is in sight and even closer than that”.

Brusol assures that the electricity used via its own solar panels is 100% green and 100% Brussels. There is no government support, subsidy, or green power certification involved.

Last year, the Brussels Government set itself the ambitious target of installing 11 000 publicly accessible charging points in the capital by 2035, in addition to private charging stations.

During his speech at the unveiling of the charging stations, Brussels Finance Minister Sven Gatz stated that “the idea is not for all those green cars to end up in traffic jams. There will be an intelligent kilometer charge, and, in recent days, we have been supported in this by people in the business world who are now telling us that it is time to get started. Road-pricing is in sight and even closer than that.” 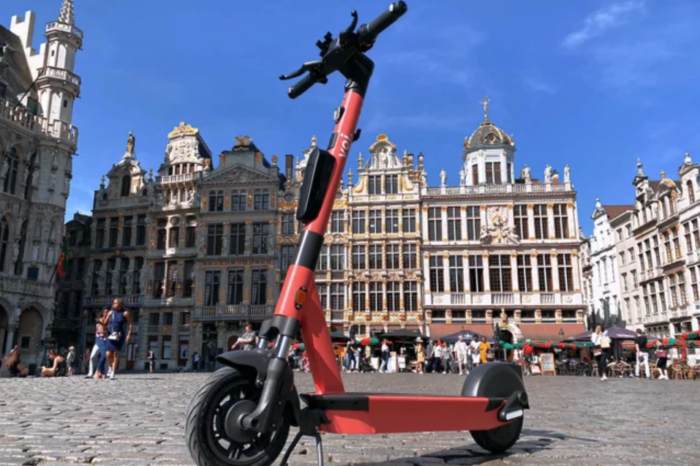 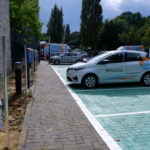