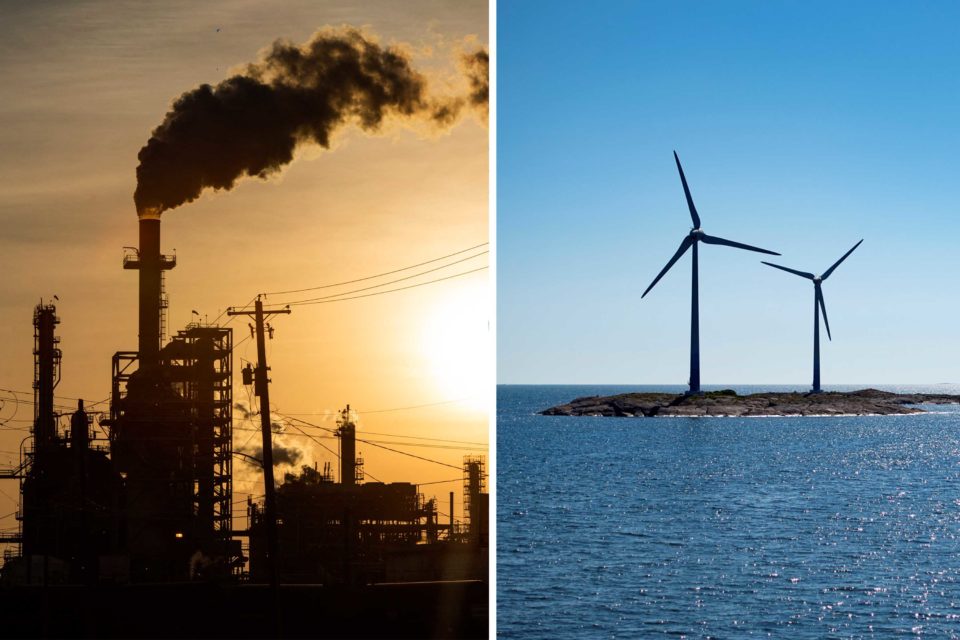 The Investors Group’s new standard on carbon neutrality doesn’t force any company to change for the better, but it gives a clearer path to make their plan comprehensible /Belga/AFP

After discussions with leading investors and major oil and gas companies, the Institutional Investors Group on Climate Change (IIGCC) has developed a standard for the sector’s climate transition.

The aim is to create a level playing field between companies with clear and comprehensive emission reduction targets. But, unfortunately, there is no straightforward path to achieving a net zero-carbon target.

The ‘Net Zero Standard for Oil and Gas’ published by the IIGCC outlines the series of actions that should be taken by oil and gas companies and how they should report them so they can be equally evaluated by investors.

A pilot group of leading companies, such as Eni, Shell, BP, and Total, will trial implementing the new standard with preparation for wider integration.

A new standard for climate neutrality

“For investors to play their role, we need to be able to meaningfully compare different company strategies whilst recognizing that there is no ‘one size fits all’ approach. Assessing the credibility and adequacy of company transition plans is a technically complex task”, explains Adam Matthews, chair of IIGCC, in a press release.

The new standard doesn’t impose anything on the oil and gas sector; it only gives a few options for the companies to make their ambition clearer as there is no straightforward path to reach carbon neutrality.

According to IIGCC, their plan should include diversification in renewable energy, work on customer transition to low carbon energy, the development of solutions to reduce emissions, and the end of exploration to run existing assets.

A few oil and gas companies have already made known their plan to reach carbon neutrality. BP is one of them, aiming to arrive at this objective by 2050. However, the Investor Group notes an important variation in the promises’ scale between all companies.

The new standard is there to set the level straight and keep everyone on that level playing field in the eyes of the investors.

After the publishing, IIGCC announced that a core group of leading oil and gas companies is to trial implementation and prepare for wider adoption across the sector. The group includes BP, Repsol, Total, Shell, and Eni. 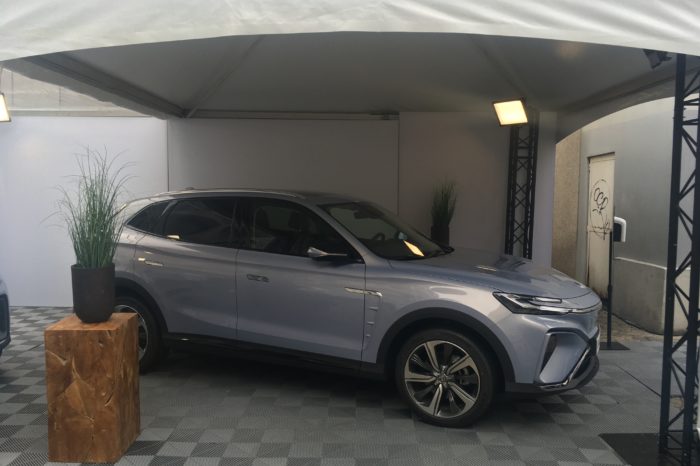 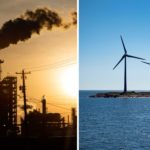